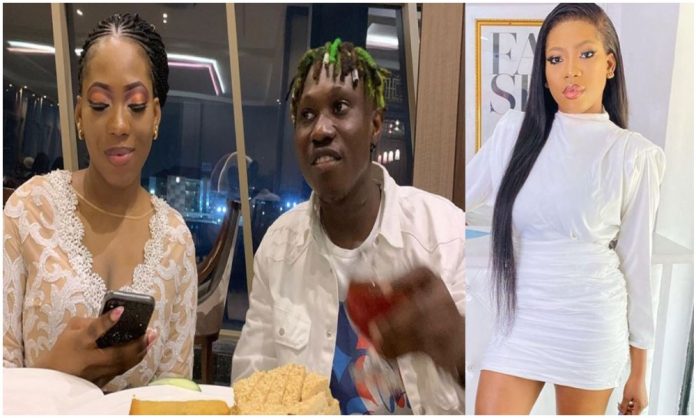 Nigerian video vixen Mz Bolanle who rose to fame after featuring in Zlatan Ibile’s hit single ‘Bolanle’ has been sent out of her matrimonial house after six months of marriage. 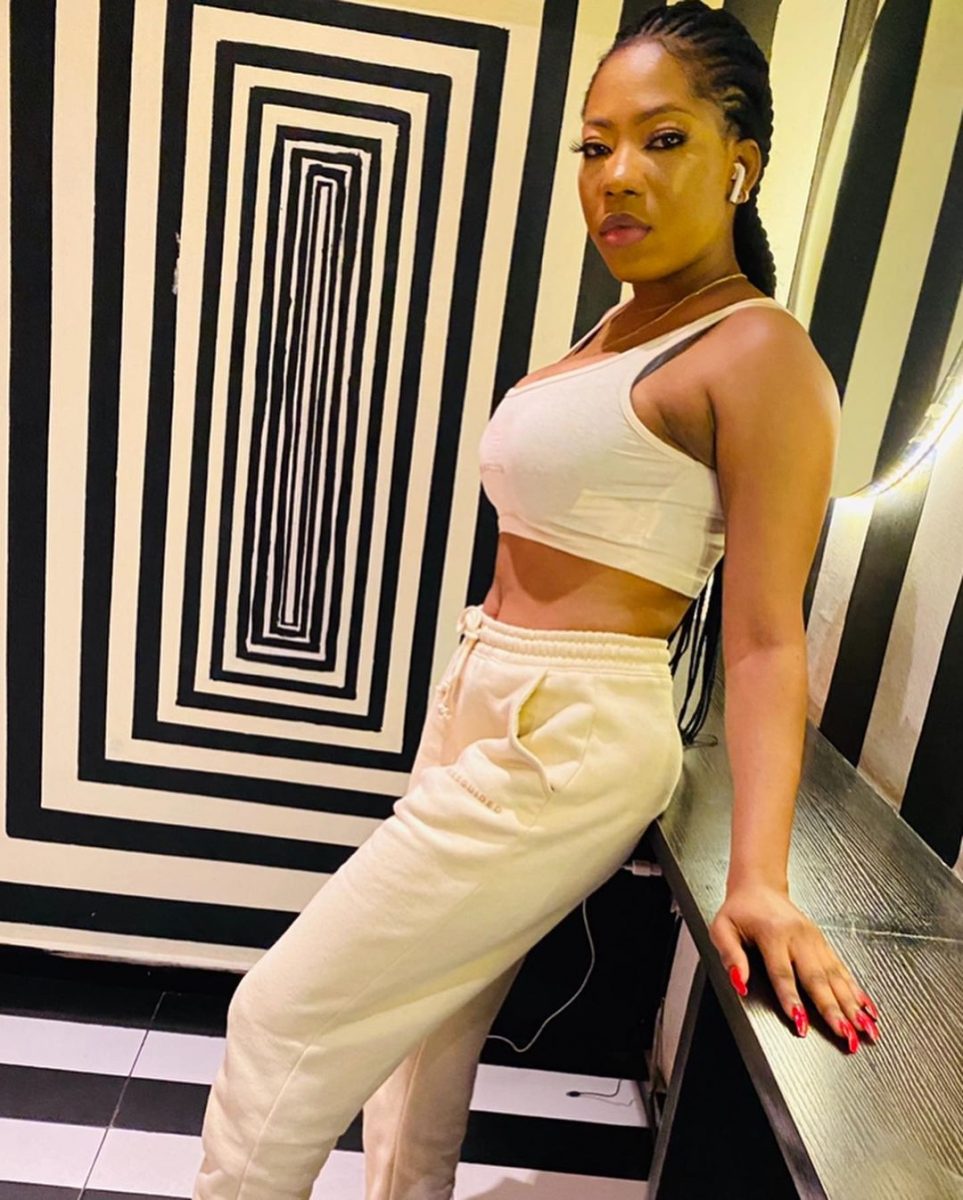 This shocking news was shared on social media by an Instagram user known as Lincoln who seems to be the man Mz Bolanle married.

According to Lincoln, marriage is not meant for Bolanle so she will go back to her mother’s house for being violent.

He claimed Mz Bolanle was not appreciative of the things he was doing for her as he put her under his roof.

Not ready to hide his frustrations, the man referred to Bolanle’s parents who are separated noting that if it is easy why did her father run and left her mother.

In videos shared by Lincoln, items in the house including picture frames were seen scattered and broken in the living room and he assured Mz Bolanle of regretting what she has done. 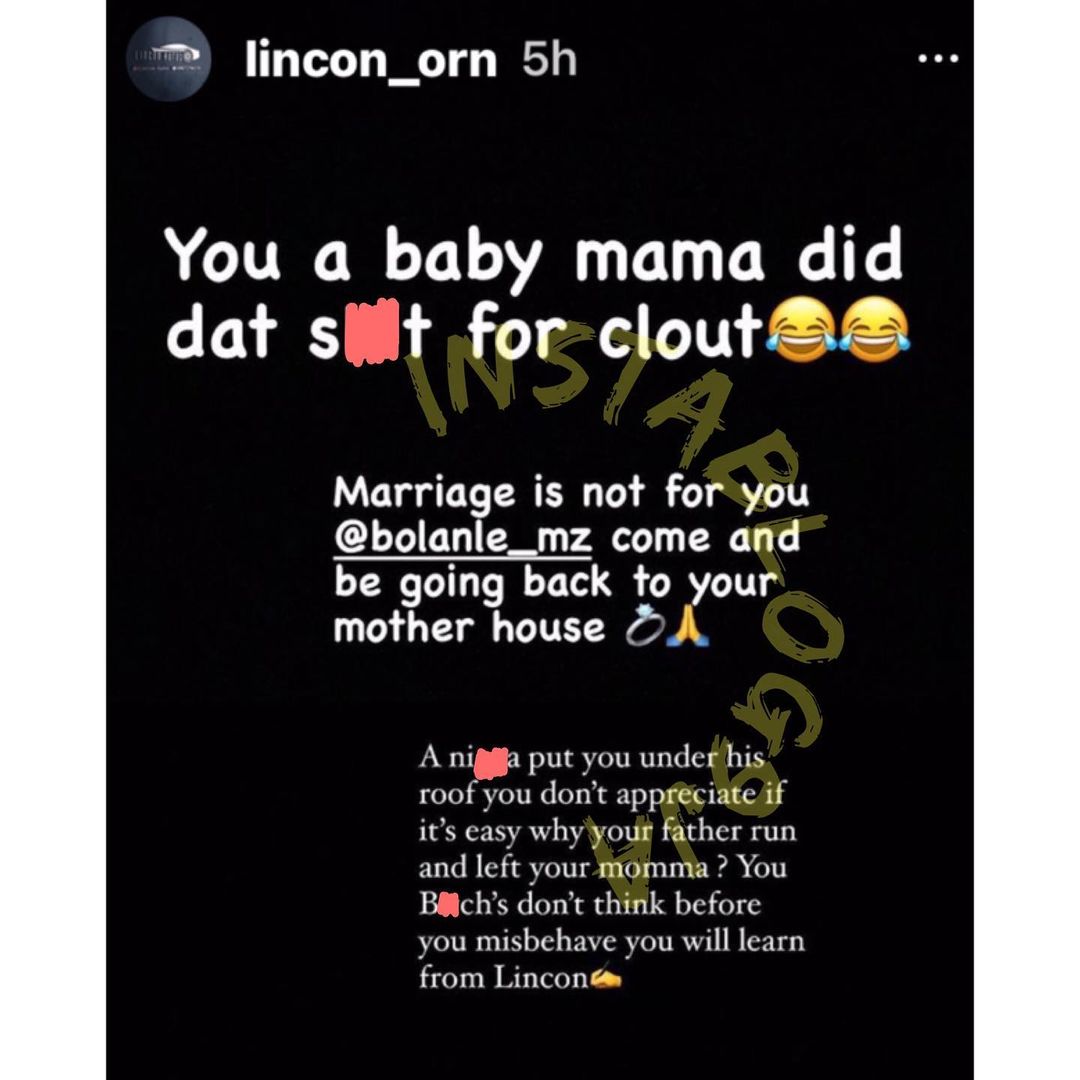 Violette - July 2, 2020 0
The internet has now turned to an online platform for marketing natural products of any kind. And buyers from different parts of the world gets...

Rachel McAdams A Class Act of Beauty as she dominates again at The Vanity...

Johnson Olumide - February 17, 2020 0
The Best  fashion Statement for Rachel McAdams at Sunday evening's Oscars in la was class. after looking Gorgeous at the show in an exceedingly...

“Shame on you for silencing a young woman from speaking her truth” – Mo’Chedda...

Violette - July 1, 2020 0
The rape allegations has been giving D'banj a whole lot of pressure. And a Nigerian rapper who is known as Mo'Chedda has contributed her own To...