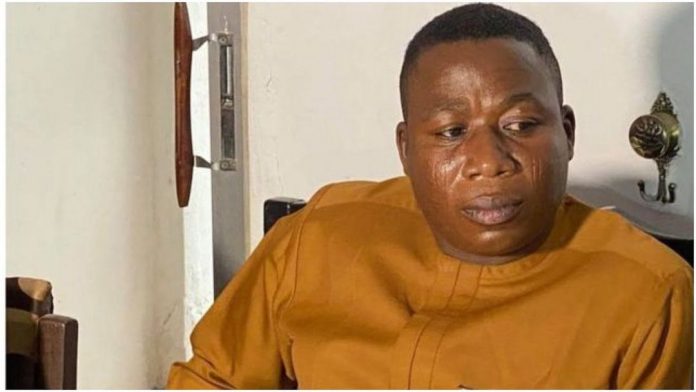 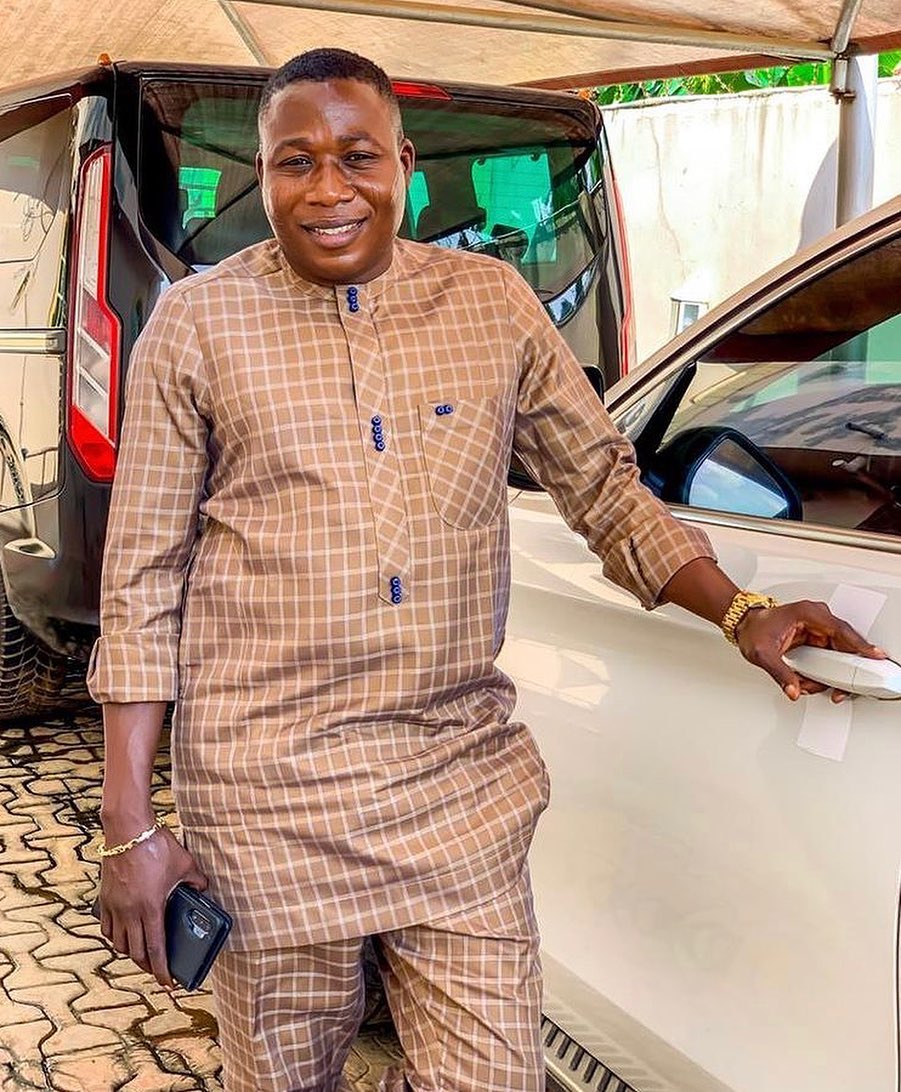 According to SaharaReporters, Igboho was arrested Monday night, July 19, after fleeing Nigeria to evade arrest by Nigeria’s secret police.

A source privy to his departure from Nigeria said he had perfected plans to secretly escape from Nigeria through Cotonou and was heading to Germany. He was, however, nabbed by security operatives in the neighboring country.

“Sunday Igboho has been arrested in Cotonou. He was arrested about an hour ago. He was supposed to travel to Germany through Cotonou this night.

He wanted to leave Africa through Cotonou. He was arrested by security operatives in Cotonou. They are planning to bring him back to Nigeria,” a source said.

It would be recalled that the Department of State Services had declared Igboho wanted after its operatives carried out a midnight raid on his residence in the Soka area of Ibadan, Oyo State. (Read Details Here).

Owo Church Massacre: “I have being vindicated”, Sunday Igboho reacts