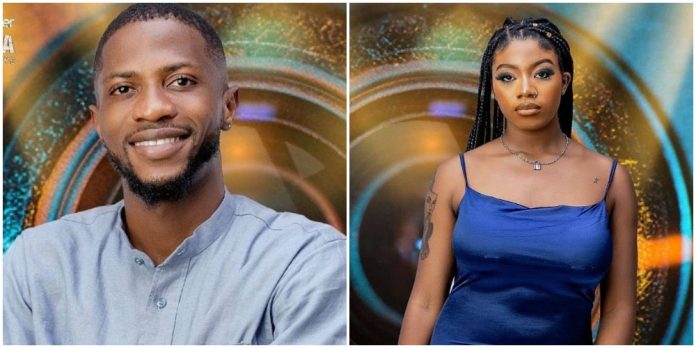 It’s barely 24 hours since KayVee was welcomed into the Big Brother Naija season six reality show and he has been able to share a deep kiss with Angel. 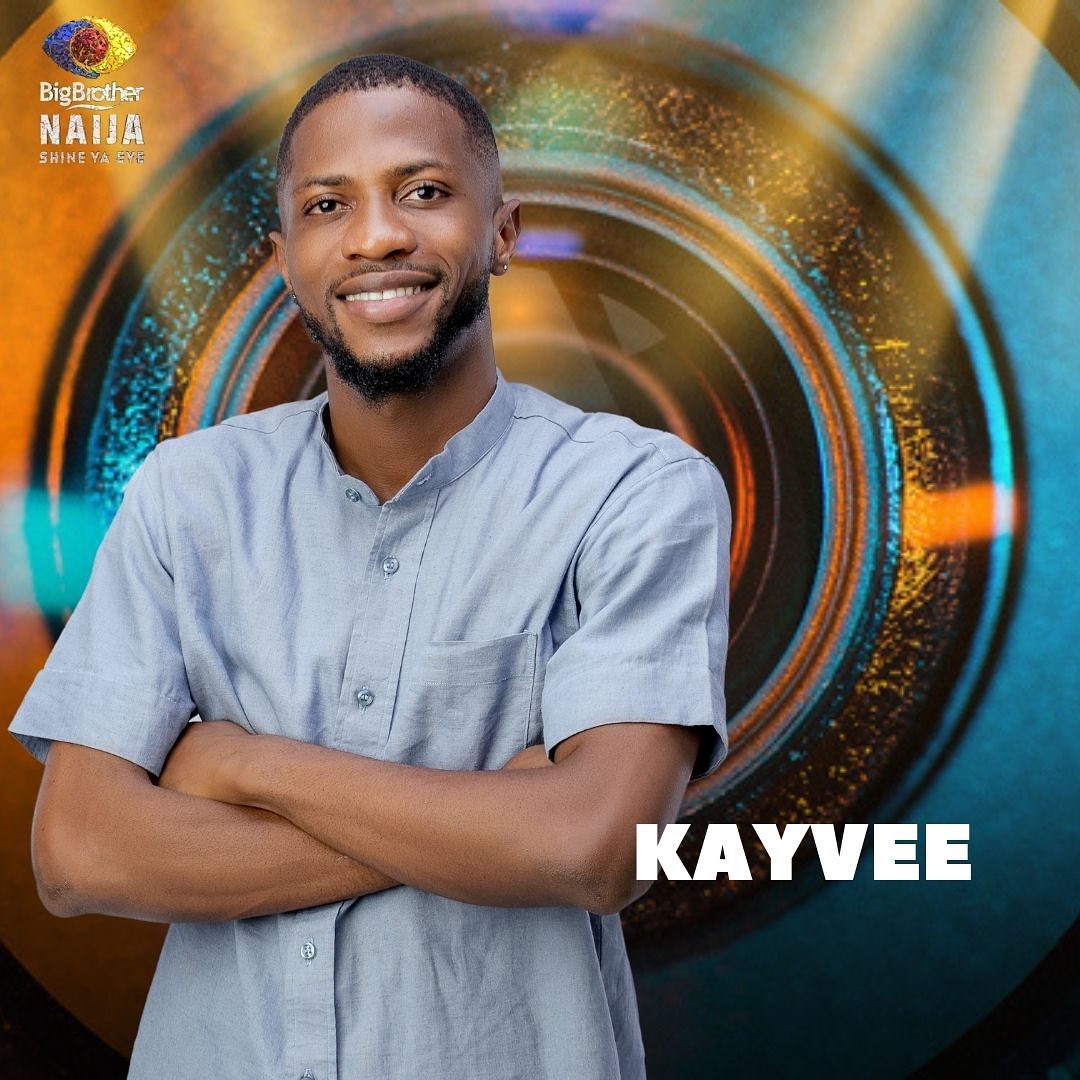 It would be recalled that the eviction show took a dramatic turn last night as four new housemates were added show.

However, the new housemates did not take long to mix with their colleagues and it was KayVee who raised eyebrows last night during the truth and dare game. (Read Details About KayVee Here).

KayVee during the game was asked to pick a girl he would love to kiss for ten seconds and he went for Angel.

Angel didn’t disappoint as both housemates kiss passionately, a move that shifts all focus to Sammie who fans were hoping will be in a relationship with Angel.

See video of KayVee and Angel below: