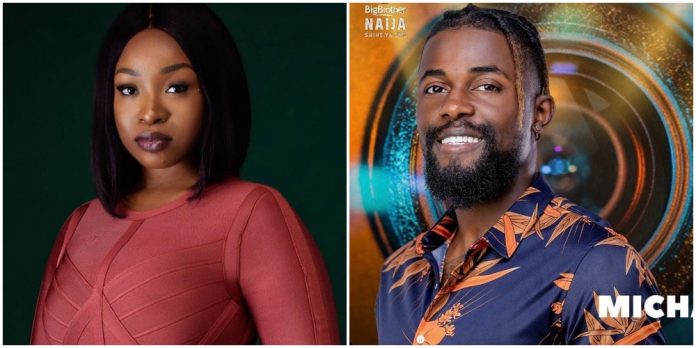 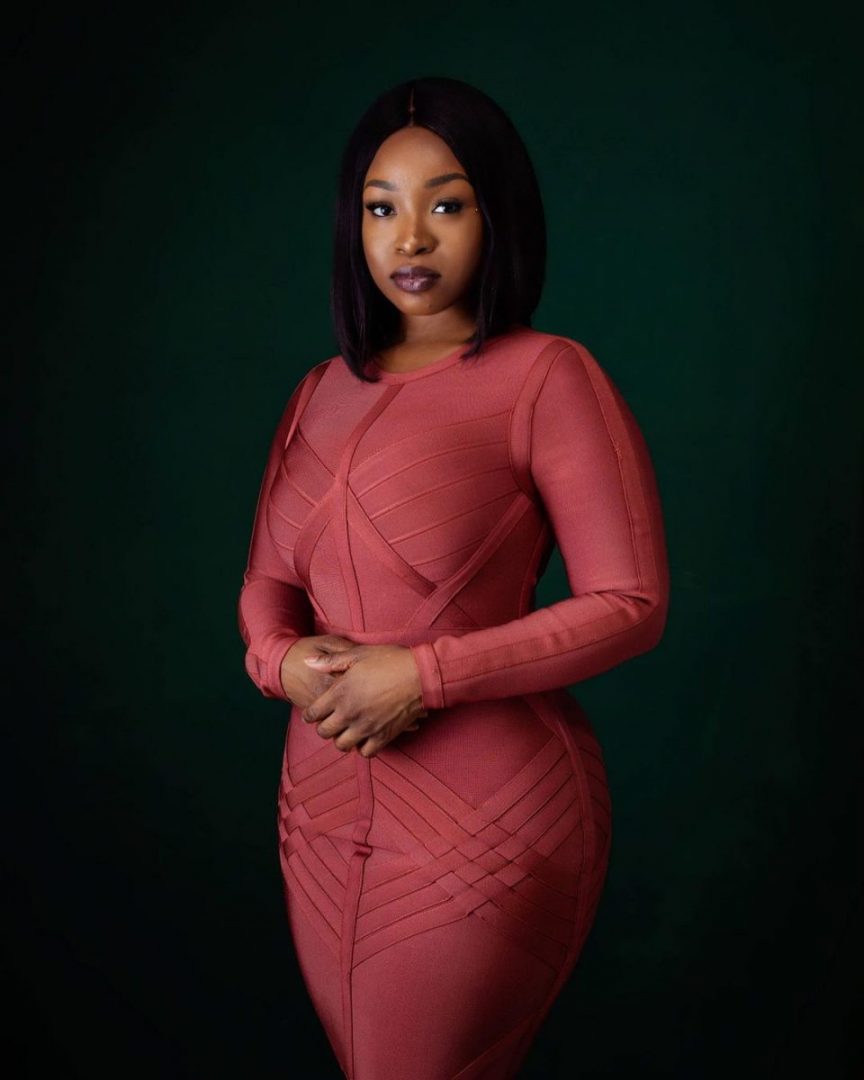 As earlier reported that Angel and Sammie faced off yesterday night and it was an event that might put an end to their good relationship.

Both housemates slammed each other as Sammie accused Angel of disrespecting him by kissing KayVee who just arrived in the house, (See Video Here).

However, things took a new turn when housemates decided to go to bed as Jackie B and Michael ended up on a bed. 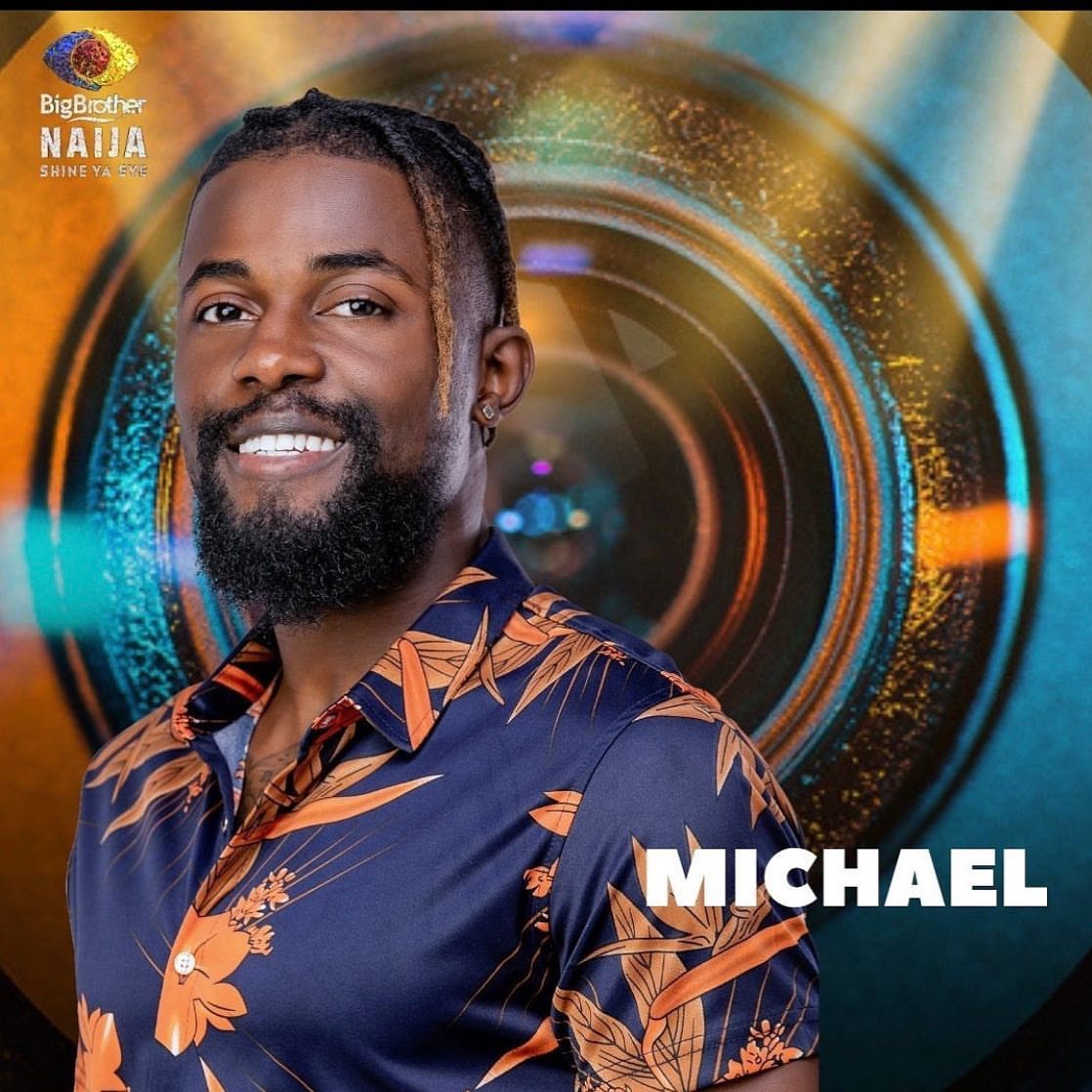 Michael was one of the new housemates included in the show during the last eviction show. (Read Details About Michael Here).

Jackie B and Michael have been able to form a good relationship and it’s likely their love ship will sail.

During their time together on the bed yesterday night, Michael asked for hug and kiss but Jackye refused, asking him to take things slow

Michael- So you don’t want to hug me

Afia Schwarzenegger flaunts her nip*les to celebrate her birthday (Photos)

Johnson Olumide - March 21, 2020 0
She does not need any introduction. Ghanaian media girl Afia Schwarzenegger decide on shutting down the internet today which turns out to be her birthday. The...

Davido reveals how much he needs to have his life set

Johnson Olumide - April 30, 2018 0
Though there has been no certain proof, for quite some time now, fans have questioned the ongoing relationship between Wizkid and recently single Tiwa...

Violette - May 8, 2021 0
Controversial Nigerian cross-dresser, Bobrisky has just gifted one of his loyalists a brand new car despite his ongoing drama with Oye Kyme, his Ivorian...

Beyoncé Slays in multi-color Striped Skirt as she steps out in NY/Raises $82,000 For...

Johnson Olumide - February 18, 2020 0
The 34-year-old Texas Born singer, songwriter and music composer was  sleek on for the afternoon as she stepped out in this  sexy striped multi-color...