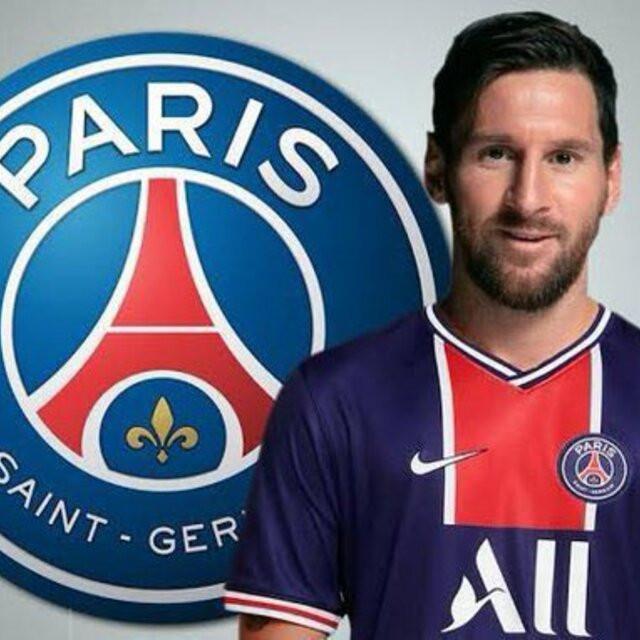 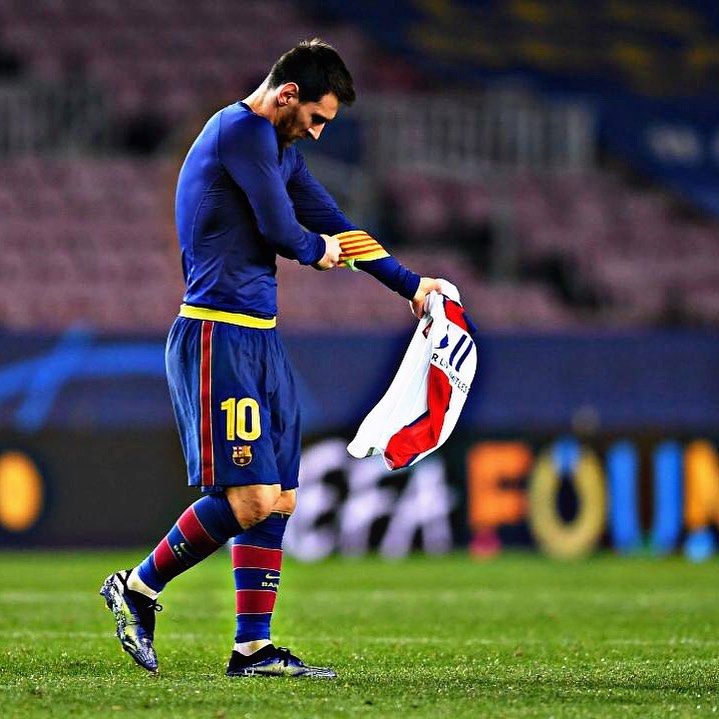 According to Romano, Paris Saint-Germain will announce soon the signing of Leo Messi, agreement reached until June 2023 plus option to extend until 2024.

In terms of salary, Romano stated that Messi will receive €25m net per season as guaranteed salary plus add ons, so it’s potential total salary around €35m per season.

PSG have been the only club to contact Leo and Jorge Messi directly, not using any intermediary.

Messi turned down PSG and Man City bids in April as he only wanted to stay at Barcelona. Now PSG were trying again and Messi accepted after leaving Barça because of La Liga rules.

Romano added that Messi will be unveiled in the next hours as new PSG player.

Neymar was pushing to have his friend, Messi, in Paris. PSG owner and sporting director, Nasser Al Khelaifi and Leonardo have been working on the deal ever since.

S.A Rappers, AKA and Cassper Nyovest Drag each other on Twitter

Violette - March 9, 2020 0
South African Music star and singer, AKA has been known for his outspoken lifestyle on social media recently. He has been a musician with many...

Johnson Olumide - March 5, 2018 0
LONDON (AP) — The International Tennis Federation is putting off its proposal for a World Cup of Tennis Finals for another year. The ITF said...

Johnson Olumide - July 8, 2017 0
LONDON, Great Britain – No.6 seed Caroline Wozniacki found herself two points away from being out of the Championships, but managed to complete the...

Johnson Olumide - August 11, 2017 0
The Super Eagles of Nigeria climbed up one step and are sixth in Africa based on the latest FIFA rankings released on Thursday ahead of next...

#BBNAIJA: Mike Departs Nigeria Months After The End Of The Reality Show (Photo)

Adedokun Moses - November 25, 2019 0
Former big brother naija star, Mike has finally leave the country months after the reality show comes to it's conclusion. Mike who was part of...