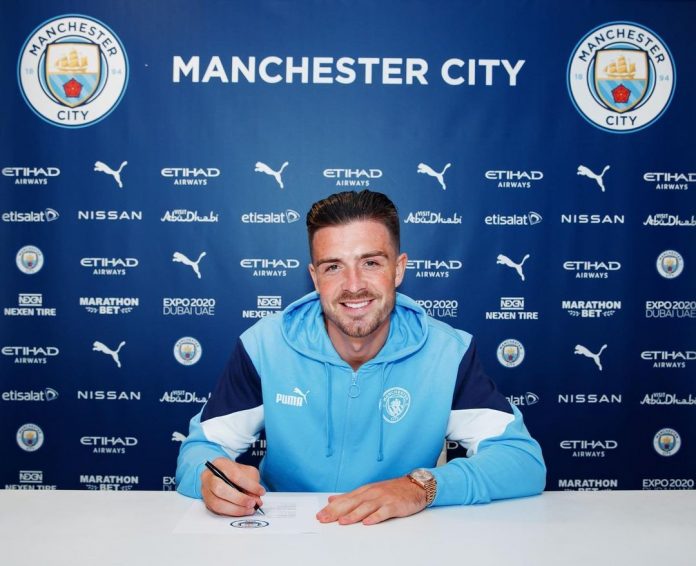 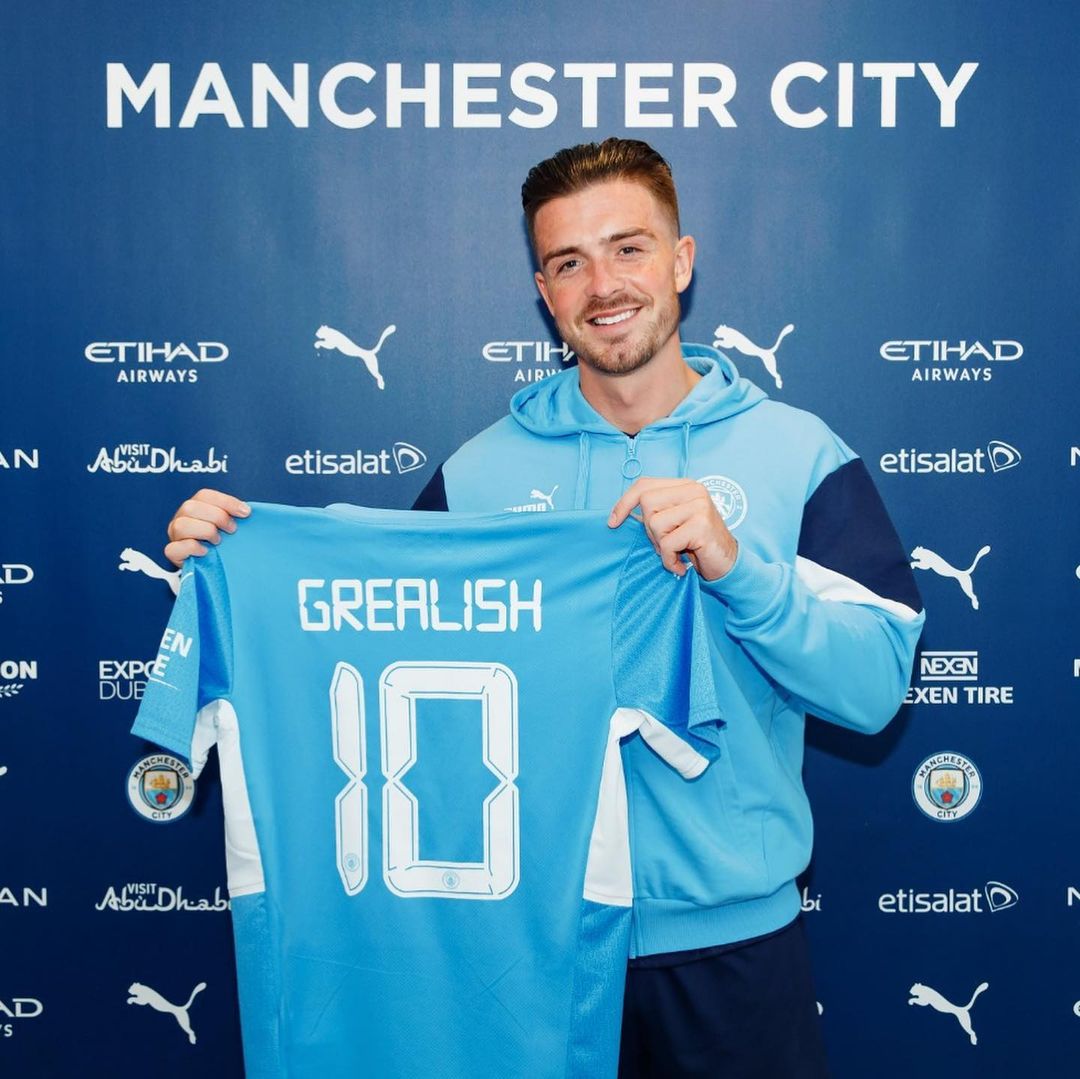 Jack Grealish has become Manchester City’s top target ever since the summer transfer window opened and City finally activated the £100m release clause in his Villa contract on Friday.

The 25-year-old midfielder have now been unveiled as a City player, joining on a six-year long term deal.

Jack Grealish transfer fee have now surpass the previous record in English football held by Paul Pogba when he re-joined Manchester United for £93.25m from Juventus in 2016.

During his unveiling, the England international said: “I am incredibly happy to have joined Manchester City.

“City are the best team in the country with a manager considered to be the best in the world – it’s a dream come true to be part of this club.

“Over the past 10 seasons, they have won major trophies consistently. Pep (Guardiola) coming here has taken them to the next level and the football this team plays is the most exciting in Europe.

“To play for Pep and learn from him is going to be special and it’s something any top footballer would want.

“The facilities are amazing, and I honestly can’t wait to get started, meet everyone and get playing.”

Grealish scored six goals and providing 10 assists in the Premier League for Aston Villa last season. He then went on to help England reach the final of Euro 2020 at Wembley.

Violette - August 18, 2020 0
Nigerian music star, Wizkid, Davido and Burna Boy have all walked their way into the heart of former United States of America President, Barack...