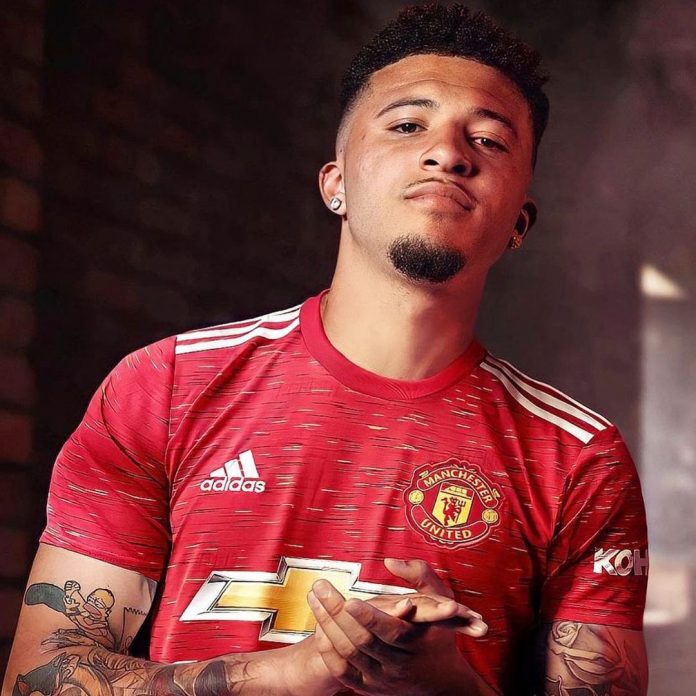 Manchester United has completed the agreement for Jadon Sancho since yesterday afternoon and it’s finally.

Man United and Borussia Dortmund have prepared and completed official paperwork to be signed in the next hours.

Jadon is waiting for this moment since last summer, he strongly wanted to join Man United. Personal terms and agents fee agreed/completed in every detail since three weeks.

Manchester City will receive around €13m as part of the agreement with sale percentage.

In other news, six times Balon D’or winner, Lionel Messi is no longer a player of FC Barcelona, the Argentine contract expired midnight of June 30, 2021. (READ IT HERE).

‘Am Loyal But Not Stupid’ – Actress Anita Joseph Blast Her Ex Bestie, Uche...

Adedokun Moses - September 17, 2020 0
American singer and songwriter, Kanye West has shared a video of himself urinating on a Grammy Award as he added a bizarre twist to...

Violette - July 1, 2020 0
Cardi B who is an American singer and vocalist has shown herself with hubby. She was however seen taking pictures with her husband before their...

Johnson Olumide - April 18, 2018 0
The weekend the so much of the double Wahala queen and the entire BBNaija would finally close , but before that happens , Cee-C...