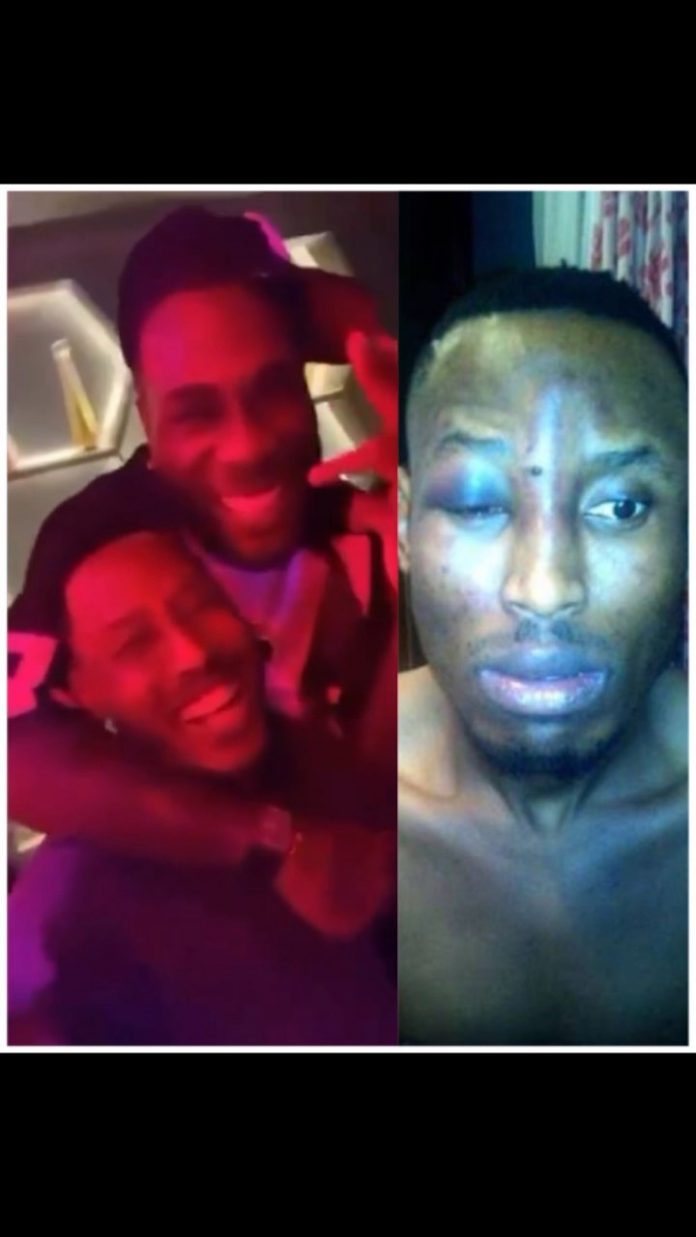 Recall some years ago at a popular show at Eko hotels where it was alleged that Burna boys men trailed Mr. 2kay and attacked him robbing him of his possessions after they had a social media fight where Mr2kay called out Burna boy for talking down on men of God. (Read it here). 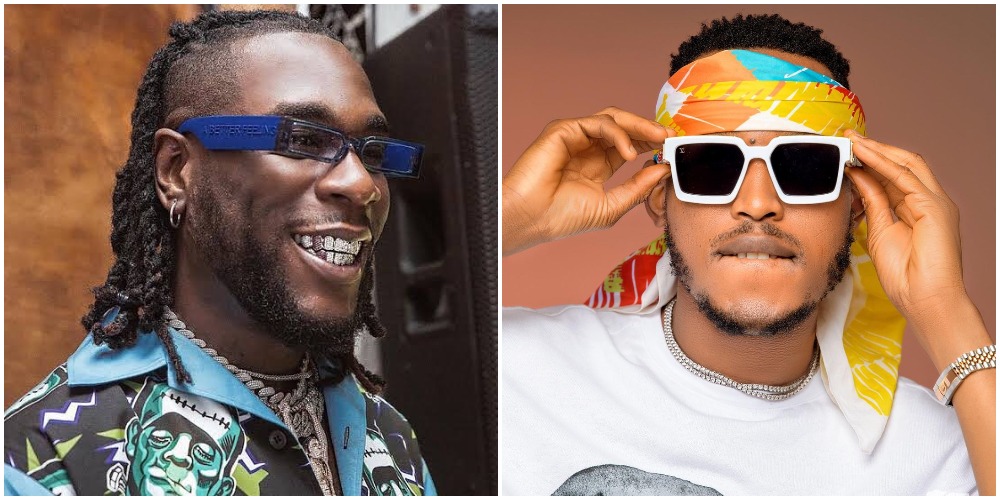 However, the Grammy winner denied any involvement in the incident at that time.

Earlier this year, Mr 2kay revealed that he has forgiving Burna Boy after he allegedly sent thugs to attack him, according to him several esteemed personalities reached out to him before he decided to settle out of court with the fellow singer (read details here).