Home Entertainment My reconciliation with 2Baba not fake – Blackface opens up 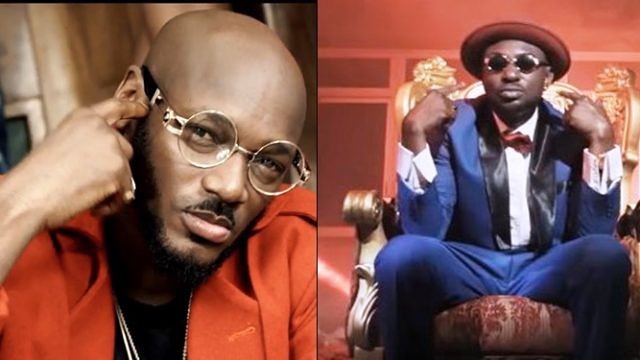 Since the recent public reconciliation between Augustine Ahmedu, popularly known as Blackface, and his former friend and collaborator, Innocent Idibia, aka 2baba, some fans have opined that the reconciliation was too spontaneous to be genuine. 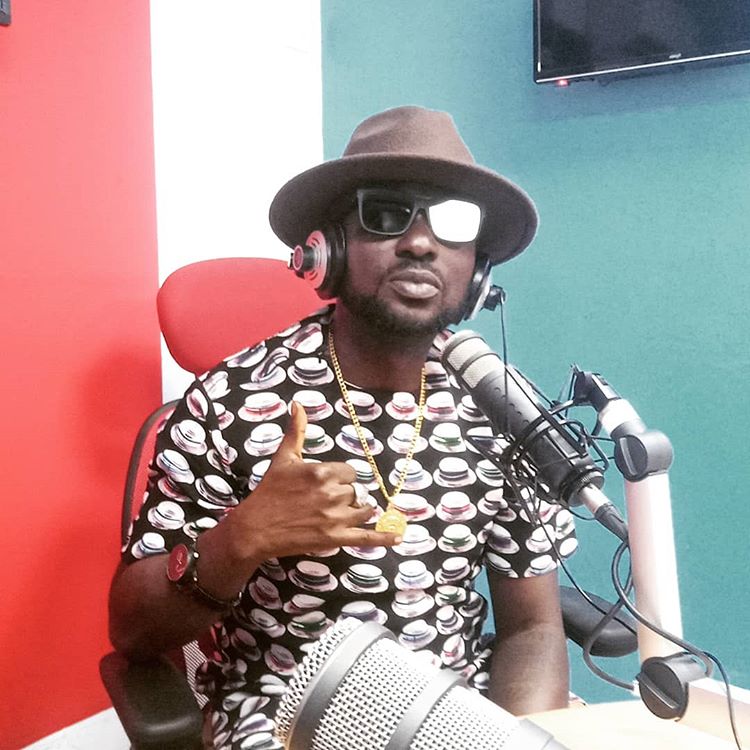 The duo, together with Faze, were members of the defunct music group, Plantashun Boiz, before they went their separate ways.

Their feud began when Blackface accused 2baba of allegedly using the mega hit song, ‘African Queen’, without giving him due credit.

Over the years, the former friends practically became enemies as Blackface never missed any opportunity to lambast Idibia.

However, at a tribute session organized in memory of late singer, Sound Sultan, the three singers were urged to bury the hatchet and resume their friendship. (Watch Video Here).

In an interview with Saturday Beats, Blackface maintained that he wasn’t boxed to a corner and the reconciliation was genuine.

He said, “I did not feel boxed into a corner by any means. It was a spontaneous reaction and we all know that holding grudges does not help anyone because life is too short. I am at peace with myself and I want him (2baba) to be at peace with himself too.”

Commenting on the possibility of a future collaboration between him and 2baba, the ‘Hard Life’ singer said, “Only time will reveal what will happen in the future.”

Speaking on his current projects, Blackface said, “I released a 24-track album titled ‘Rising Sun’ on December 6, 2020. Now, I am working on the follow up called ‘Rising Sun2’ which has 24 tracks as well, and it will be released soon. I hope to tour the country as well.”