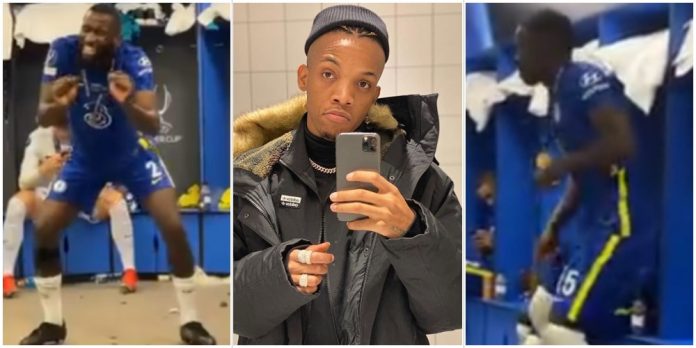 Chelsea continued their good form in Europe to win the 2021 UEFA Super Cup ahead of Spanish side, Villarreal, and they decided to celebrate with Tekno hit single, ‘Skeletun’. 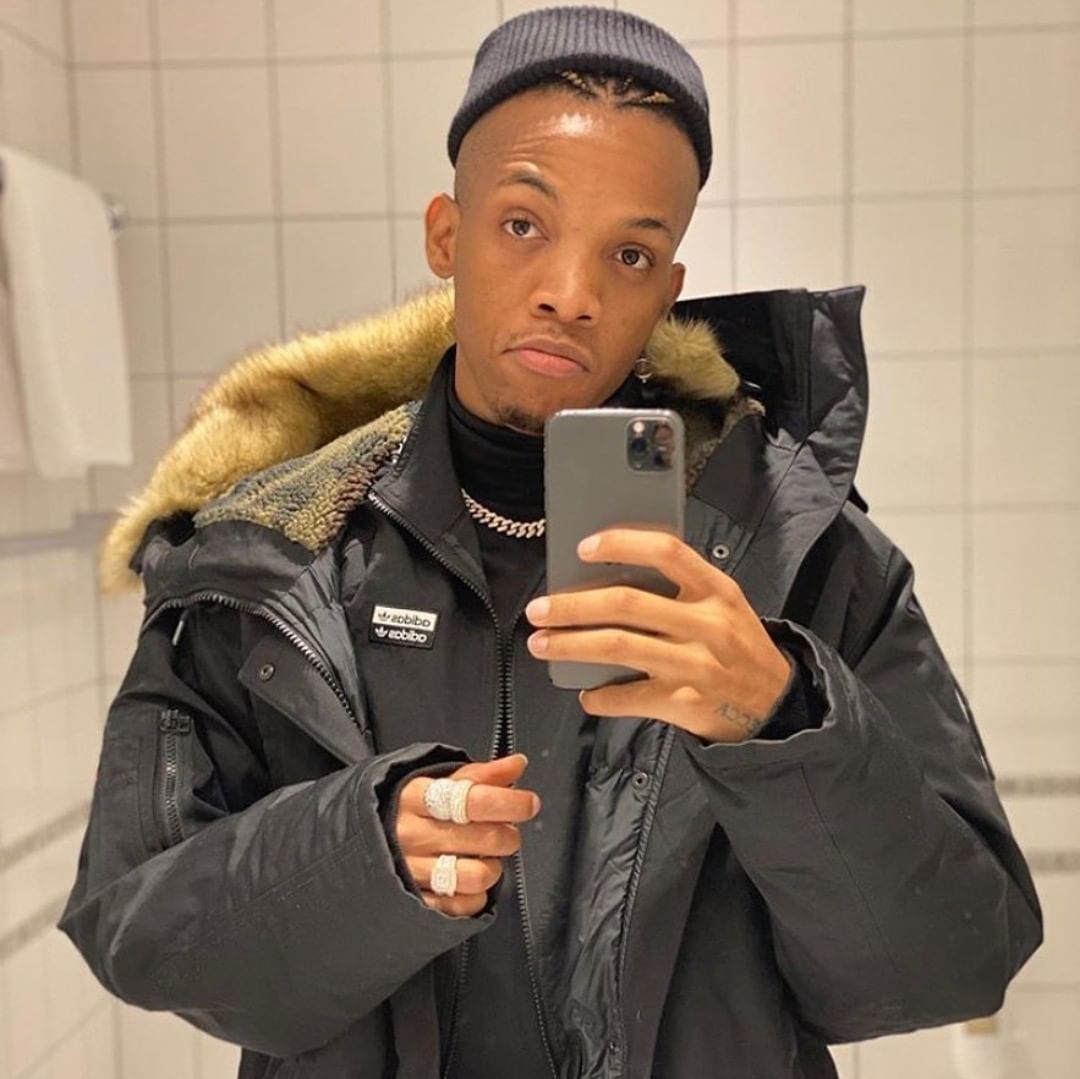 Thomas Tuchel side defeated Villarreal on penalties last night to win their first silverware of the season.

The game ended in a 1-1 draw in normal time and Spain international Kepa Arizzabalaga was the hero as he came off the bench to save two penalties.

Chelsea players ensured that victory was well celebrated and Tekno was in hand to give them the best time on the stereo.

The likes of Antonio Rudiger and Kurt Zouma showed off their amazing dance steps while dancing to Tekno’s hit single ‘Skeletun’.

Tekno released ‘Skeletun’ in 2019 and the song was well received by fans and lovers of good music.

See video of Chelsea players vibing to the hit song below:

Still in the world of football, former Barcelona playmaker Lionel Messi has begun his new adventure as a Paris Saint-Germain player.

Lionel Messi agreed to join PSG on a two years deal after his contract with Barcelona expired in July. (Read Details Here).

The Argentine forward was welcomed in grand style when he arrived in Paris and upon signing the contract, there was wild celebration in the club.

Messi who already has six Balloon d’Or to his name will be eager to write a new history with Paris Saint-Germain who boast the likes of Kylian Mbappe and Neymar.