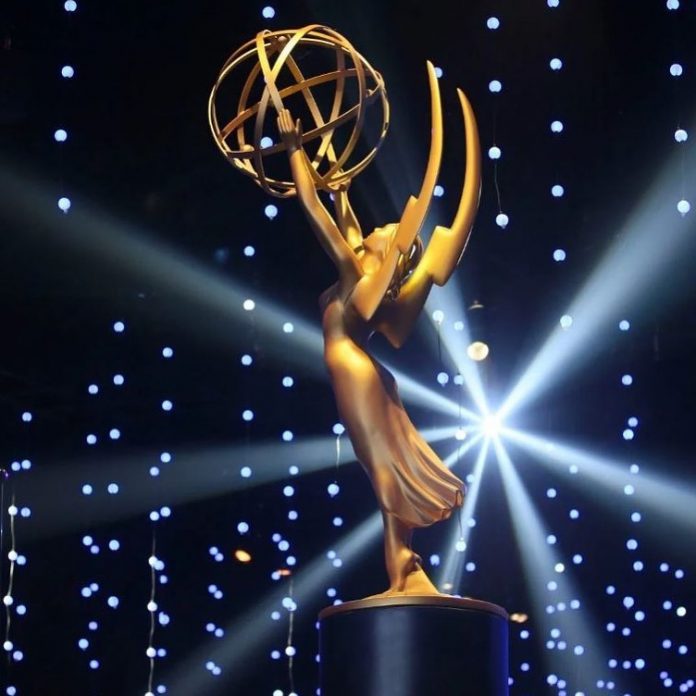 The 73rd Primetime Emmy Awards was held on Sunday night at L.A. Live’s Event Deck, instead of the Microsoft Theater which has been home to the Emmys since 2008. 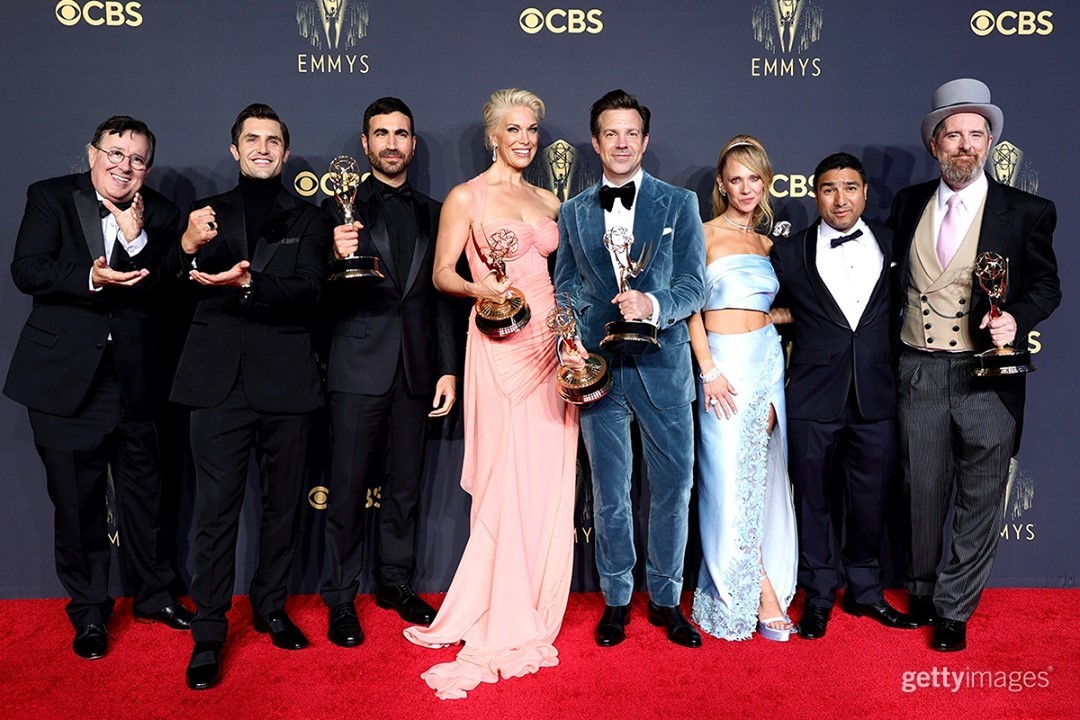 Cedric the Entertainer hosted the show, which was broadcast live from Los Angeles on CBS and Paramount+.

Apple TV+’s “Ted Lasso” came into the night with the most nominations with 13 and took home four awards.

Netflix’s “The Crown” received 11 nominations and ended up with the biggest haul of the night with seven wins.

Female directors hit a milestone Sunday night, as “The Crown’s” Jessica Hobbs and “Hacks’” Lucia Aniello won the awards for outstanding directing for a drama series and a comedy series, respectively.

This is the first time that women have swept both directing categories in the same year.

Here are the winners for the 2021 Emmy Awards, as they’re announced:

“The Daily Show with Trevor Noah”

“The Late Show with Stephen Colbert”

Michaela Coel, “I May Destroy You”

“I May Destroy You”

READ ALSO
Serena Williams Set to Return at the IPTL in Saitama, near Tokyo Next Month

Sterling K. Brown, “This Is Us”

Chris Sullivan, “This Is Us”

Outstanding Supporting Actor in a Limited or Anthology Series or Movie

Paapa Essiedu, “I May Destroy You”

Outstanding Supporting Actress in a Limited or Anthology Series or Movie

“A West Wing Special to Benefit When We All Vote”

Outstanding Directing for a Comedy Series

“Hacks” (Episode: “There Is No Line”), Directed by Lucia Aniello — Winner

“The Flight Attendant” (Episode: “In Case of Emergency”), Directed by Susanna Fogel

“Ted Lasso” (Episode: “The Hope that Kills You”), Directed by MJ Delaney

Outstanding Directing for a Drama Series

“The Handmaid’s Tale” (Episode: “The Wilderness”), Directed by Liz Garbus

“The Mandalorian” (Episode: “Chapter 9: The Marshal”), Directed by Jon Favreau

Outstanding Directing for a Limited or Anthology Series or Movie

“I May Destroy You” (Episode: “Ego Death”), Directed by Sam Miller and Michaela Coel

Outstanding Writing for a Comedy Series

“The Flight Attendant” (Episode: “In Case of Emergency”), Written by Steve Yockey

Outstanding Writing for a Drama Series

“The Boys” (Episode: “What I Know”), written by Rebecca Sonnenshine

“The Mandalorian” (Episode: “Chapter 13: The Jedi”), written by Dave Filoni

“The Mandalorian” (Episode: “Chapter 16: The Rescue”), written by Jon Favreau

Outstanding Writing for a Limited or Anthology Series or Movie

“I May Destroy You,” Written by Michaela Coel — Winner

Outstanding Writing for a Variety Series

“The Late Show with Stephen Colbert”