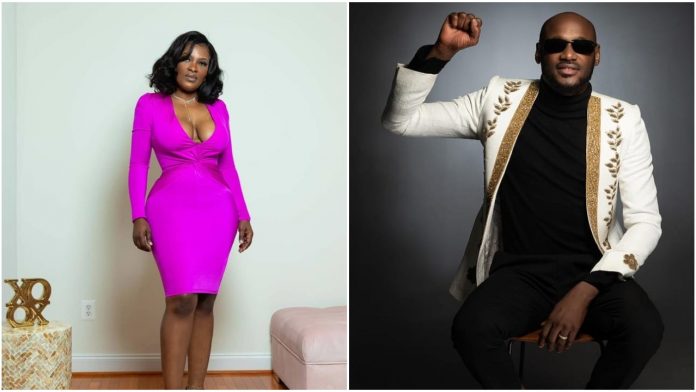 It would be recalled that 2Face Idibia has been trending on all social media platforms for the past few days after he was called out by his wife, Annie Idibia.

Annie Idibia in a series of posts called out 2Face Idibia and his family members, claiming that they’ve not been showing her love ever since they walked down the aisle.

The talented actress noted that 2Face Idibia has not been faithful in their relationship as he’s been spending time with Pero Adeniyi, using their children as an excuse, (Read Details Here). 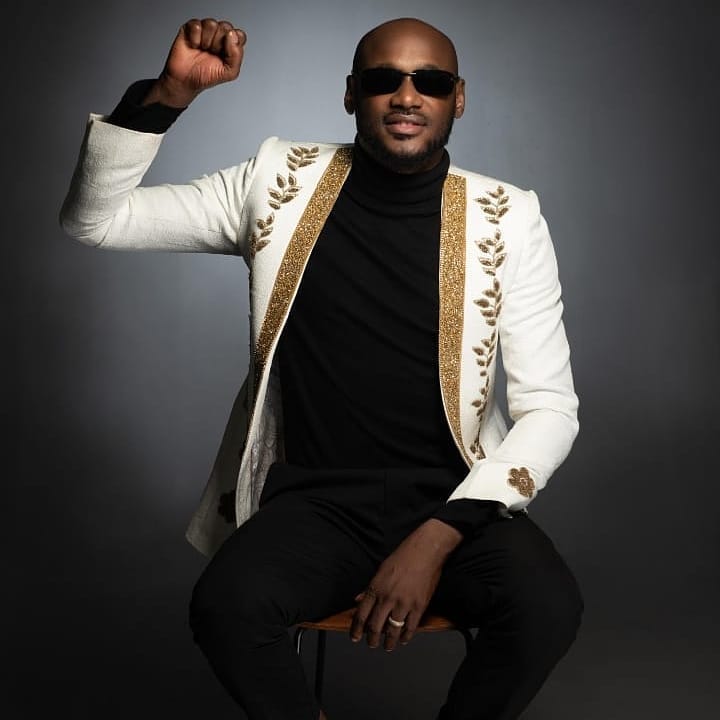 Though the drama has cooled off on social media, a new report has surfaced on the internet concerning 2Face Idibia’s marital woes.

According to the post shared by a Twitter user, Pero Adeniyi is allegedly carrying another child for 2Face Idibia. 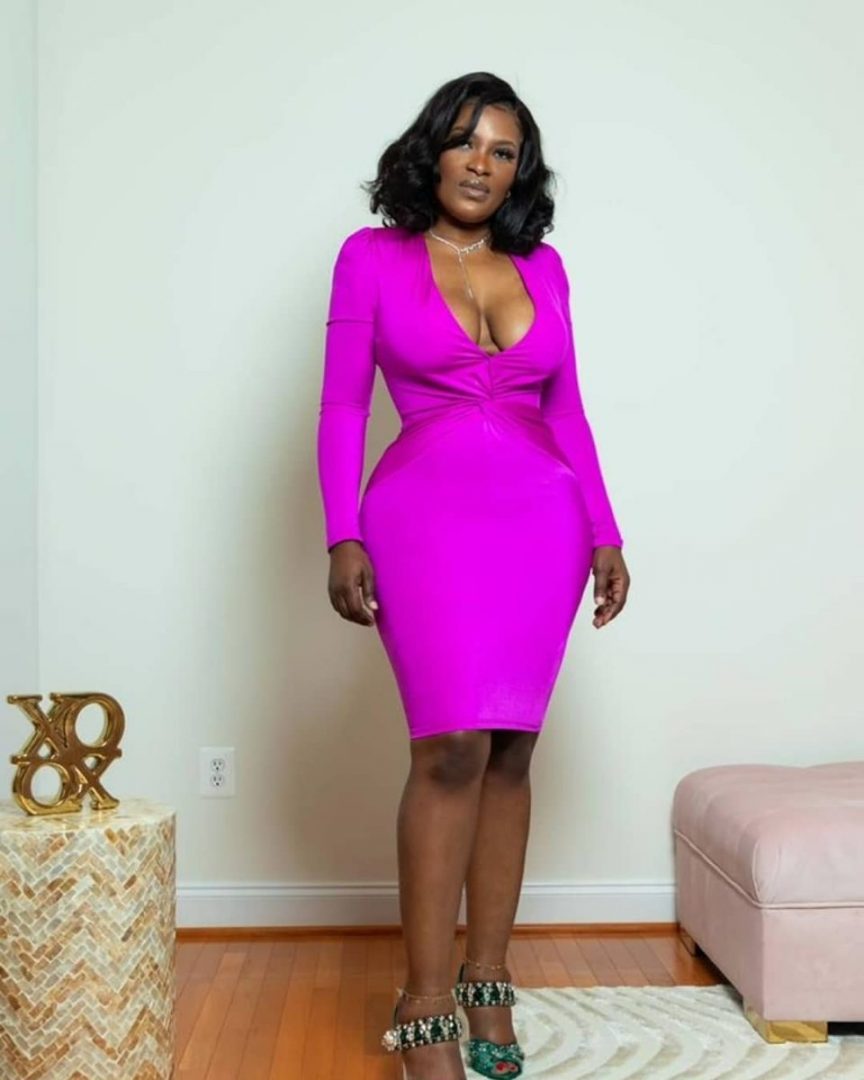 It has also been rumored that 2Face Idibia might be welcoming the child alongside Pero in the next few months, with both parties allegedly in the United States of America.

All eyes will be on both parties as fans and lovers of 2Face Idibia expects the talented singer to break his silence on this new accusation.