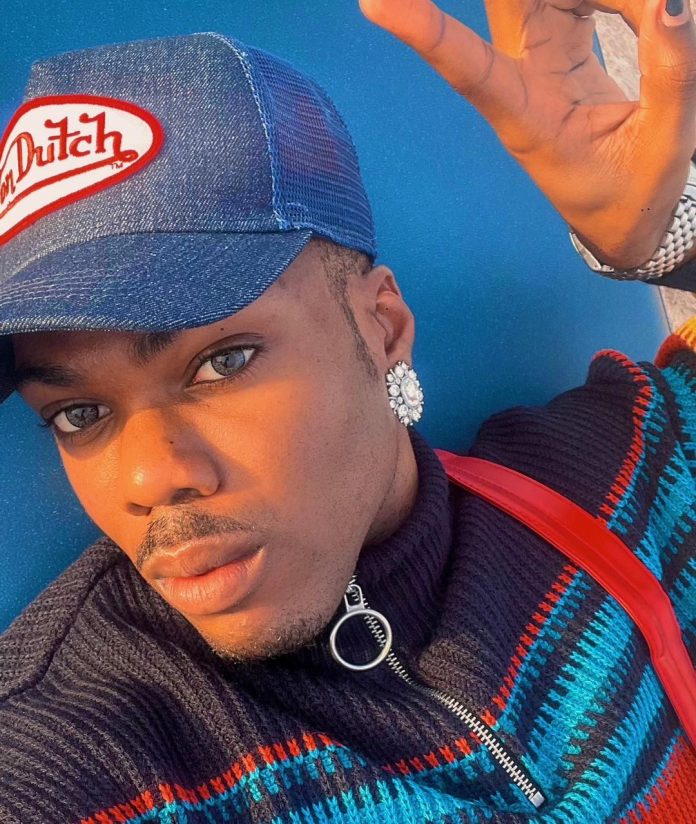 Nigerian singer, Ckay is also known as Ckay Yo while on social media responded to a tweet made by one of his fans who called out Chocolate City record label, like a Label lacking the marketing Finesse to promote their artist.

The tweeter user had tweeted about the lack of media publicity over the Ckay hit song which is currently the most shazamed song in the whole world at the moment, saying it’s not talked about enough.

Ckay in his response to the tweet said he is no longer with his now-former label, Chocolate City Record Label which also has the likes of Rapper M.I Abaga and Blackbonez as its leading artist.

According to Ckay, “if i didn’t take all the bad energy thrown at me and keep it aside, i wouldn’t have had a career in 2021, or had the chance to put out Boyfriend EP”.

See more of his tweets below.