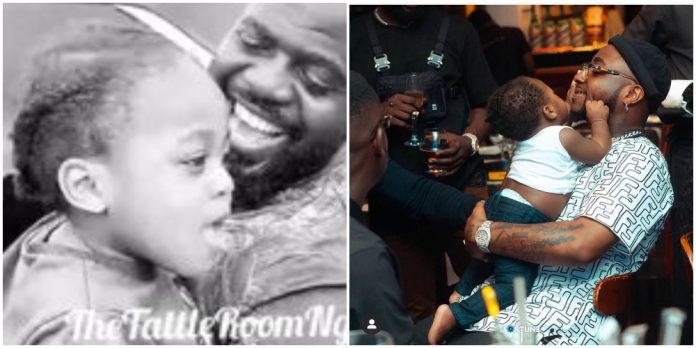 Multiple award-winning singer and songwriter, Davido is not taking his role as a father for granted as he takes his son, Ifeanyi, on a short trip to the street. 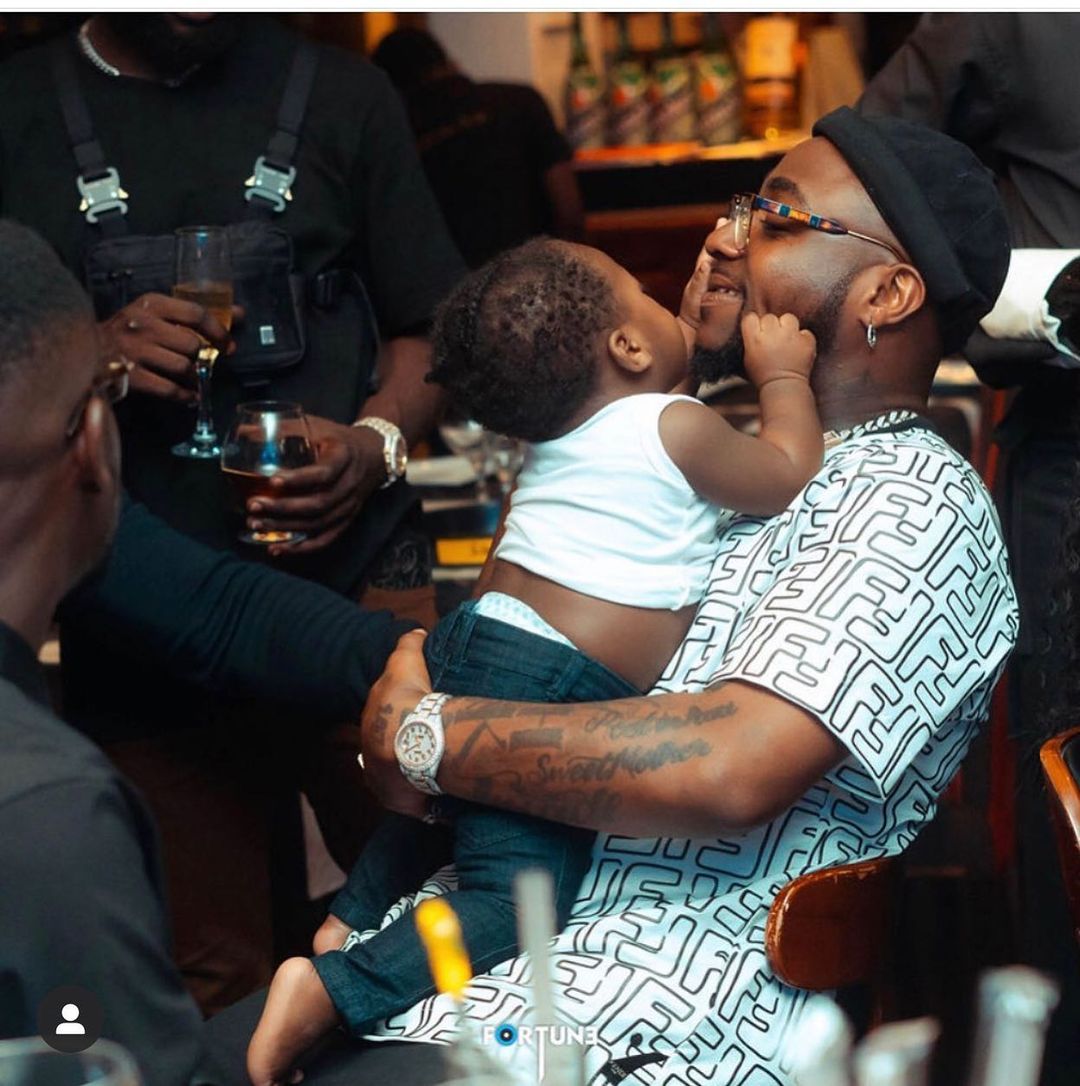 Davido has become popular for hanging out with his children and it brings a smile to the faces of his fans to know that he still has time for his family despite his tight schedule.

The ‘Jowo’ crooner some few hours ago decided to hang out with his son, Ifeanyi, and it was a memorable moment for both parties.

Davido took to his official Instagram account to share a clip of how things went out during their time out with Ifeanyi receiving praise and accolades from fans.

In the video, one of Davido’s aides could be seen carrying Ifeanyi and fans were hailing him. Surprised by the kind gesture he’s receiving from fans, Ifeanyi could nothing but blush.

Davido who was also surprised by Ifeanyi’s reaction captioned the post with a message that reads, “lmao Ifeanyi street move.. see him blushing”.

In other news, BBNaija season six housemate, Whitemoney has insisted that Angel is chasing clouts at the ongoing reality show.

Angel was involved in a war of words with Whitemoney on Thursday night and when speaking with Queen about the incident today, Whitemoney insists that Angel knows what she’s doing, (Read Details Here).