Home Entertainment BBNaija #BBNaija: “If you didn’t come to this house, I would have made... 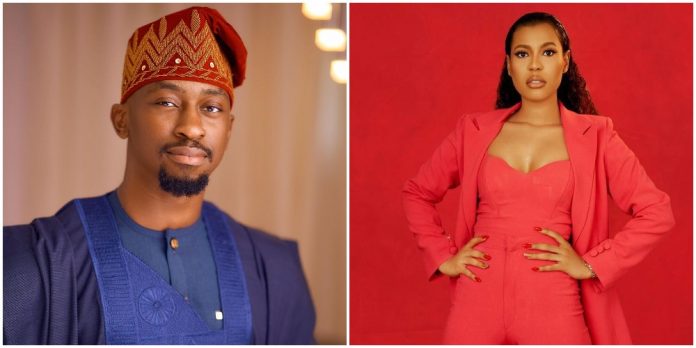 BBNaija ‘Shine Your Eye’ housemate, Saga Adeolu has revealed that he would have taken a voluntary exit from the show if Nini had not participated. 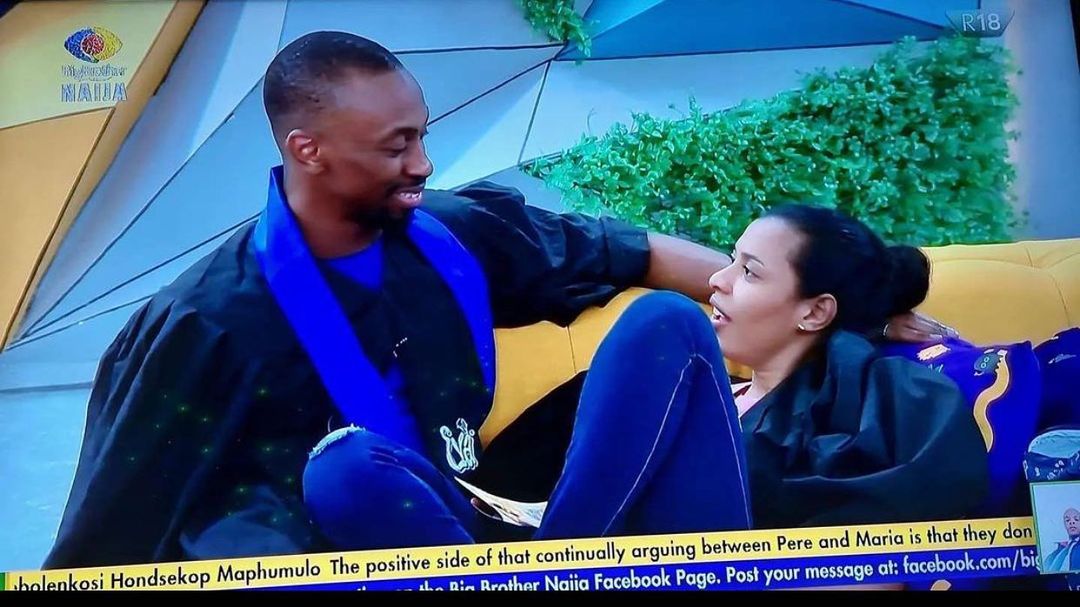 Saga has never been short of drama ever since he started his adventure at the reality show with his relationship with Nini always the talking point.

The talented young instructor has become popular for hanging around Nini and it wasn’t surprising when he failed the special task given to him by Biggie.

Saga was asked to avoid Nini for some days but he failed woefully, spilling the truth to Nini just hours after he started the task.

This move earned him a strike and another one followed after he was found whispering some words to Nini.

Despite all this, Saga during a conversation with Nini, Emmanuel and Liquorose stated that he would have asked for a voluntary exit if Nini was not around.

However, Nini replied by stating he would have gone for another housemate if she was not around.

Liquorose also insisted that Saga was lying but he denied it, claiming he would have asked to leave the show if Nini is not in the show.

In related news, Whitemoney some few minutes ago has revealed a shocking secret about Angel, claiming she’s seeking attention at the ongoing reality show.

According to Whitemoney, Angel is chasing clouts and when she sees the camera, she adds more energy to her controversial lifestyle, (Watch Video Here).