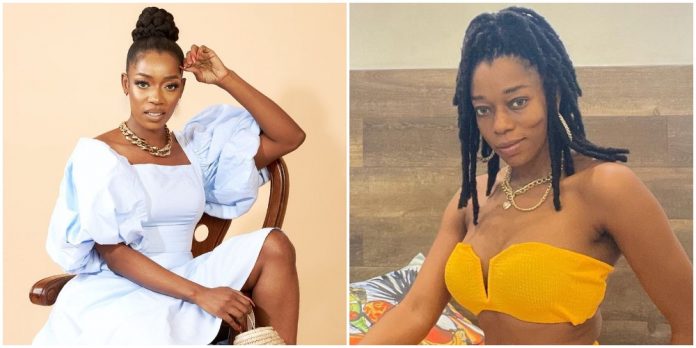 Popular media personality, Destiny Amaka has taken to social media to lament about the high cost of medical care in the country after spending 140k in two days. 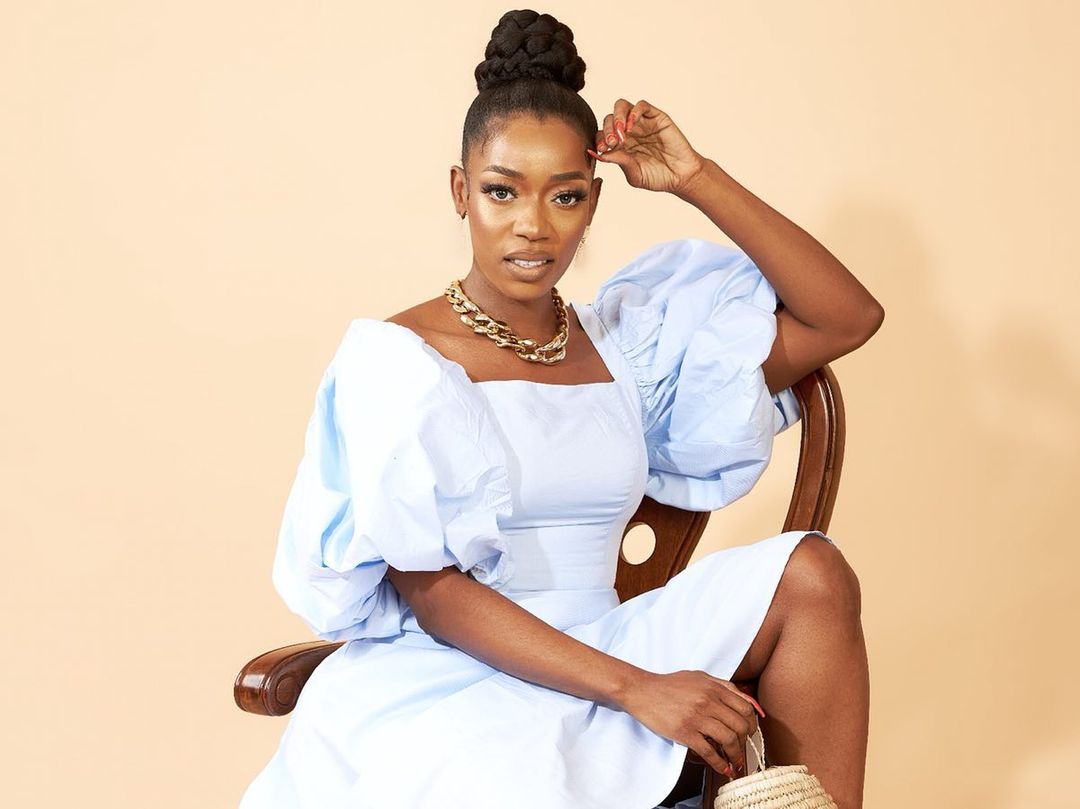 Destiny Amaka has become popular for sharing her thoughts on trending issues and she’s not going to back down when it concerns her wellbeing.

The beautiful screen diva who has been forced to face backlash from fans on some occasions took to her official Instagram to share a video of herself receiving treatment.

Sharing the video, Destiny Amaka noted via the caption that it’s currently a sad moment for those that don’t have money in the country and are sick.

Destiny Amaka claimed that having spent just two days at the hospital, she has been forced to pay a sum of money that will be used in paying house rent.

The talented media personality added that she needs a job.

Paul Pogba and Burna Boy gave fans an entertaining time on the stage as they showed off their dance skills, (Watch Video Here).

“Why can’t I have devoted fans like Nicki Minaj Barbies” – BBNaija’s Mercy Eke...

Violette - July 1, 2020 0
"Why can't I have an army like that of Rihanna" BBNaija's Mercy Eke calls out her fans. The winner of the famous reality show, Big...

Nollywood Actress Oge Okoye Visits the Beach with her Kids

Johnson Olumide - February 18, 2020 0
The Sultry Nollywood actress is currently in the Uk for vacation and just last week one of oldest daughter turned a year older. (adsbygoogle =...

Violette - July 2, 2019 0
Hip-Pop star, Chance the Rapper is officially an engaged man. The 25-year-old rapper whose real name is Chancelor Jonathan Bennett popped the question to his long-time girlfriend Kirsten Corley while celebrating...