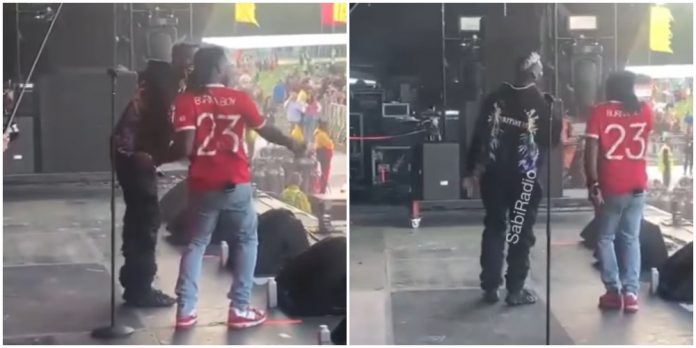 Manchester United continued their good start to the season yesterday by beating Newcastle United 4-1 at Old Trafford with Paul Pogba playing his part. 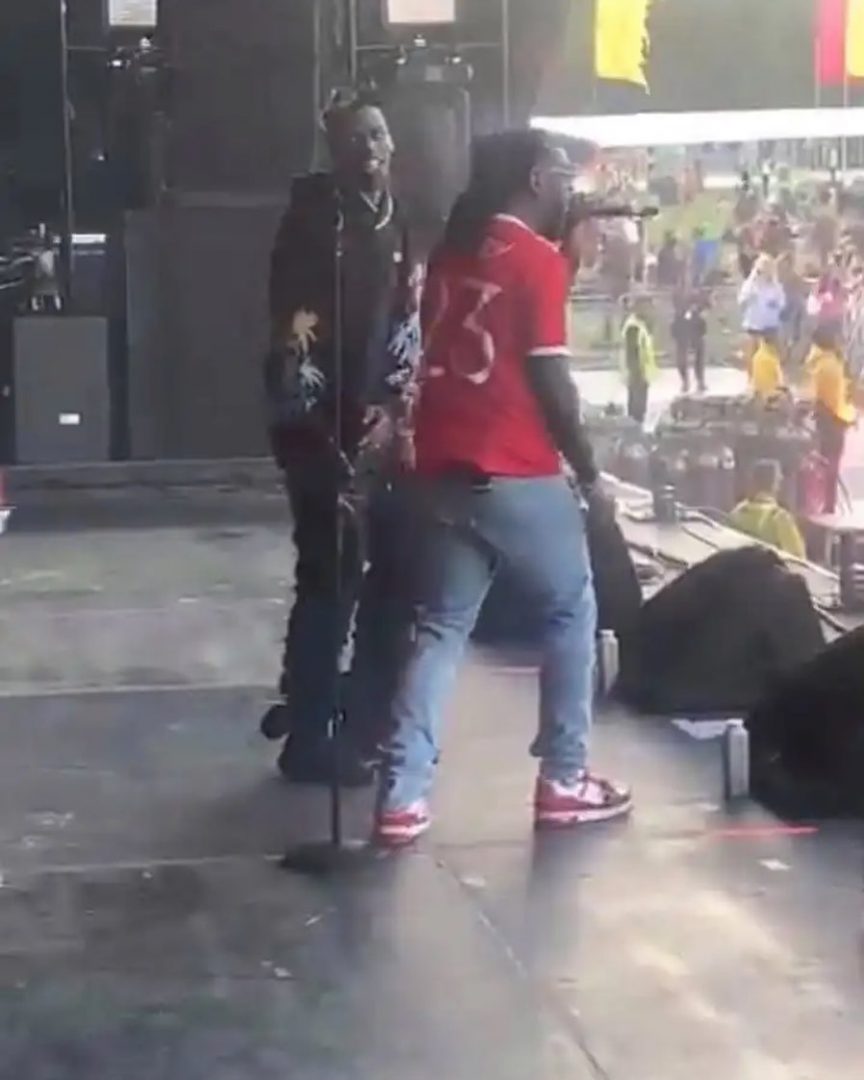 Multiple award-winning singer and songwriter, Burna Boy was at Old Trafford to support Paul Pogba and Manchester United as he was spotted rocking the club jersey and seated in the VIP area.

Paul Pogba after the match showed the world that he has grown a great bond with Burna Boy.

Burna Boy and Pogba have become popular for spending time together and this continued yesterday when they shared the stage immediately after United’s match.

The world cup winner joined Burna Boy on stage at a concert and they ensured fans enjoyed themselves.

Burna Boy and Paul Pogba gave fans a glimpse of their dance skills that include the trending ‘Focus’ dance.

Music lovers will be glad Burna Boy has been able to build a reputable relationship with Paul Pogba and they will be eager to see them collaborate on a new project.

See video from the concert below:

Johnson Olumide - December 20, 2019 2
JC is unarguably one of the most talented upcoming acts in the industry and setting the pace with his unique voice rolls out this song...

Ghanaian socialite, Efia Odo Puts Her Camel-toe On Display All In The Name Of...

Johnson Olumide - April 28, 2018 0
Actress,Moyo Lawal tpok to Instagram this evening to share a photo and vodeo of her booty, boasting abiut it being natural . She wrote   I hear...

Johnson Olumide - February 18, 2020 0
The 29-year-old is the baby mama of Rapper 50 Cent and also the Former GF of singer Jason Derulo whom she broke up with...

Speed Darlington Share Bedroom Photo With A Sexy Lady In Bikini,Fans Blast Him

Johnson Olumide - March 21, 2020 0
Nigerian U.S based rapper Speed darlington poses with a sexy lady in bikini on bed flaunting her bare butt. his fans are questioning him...