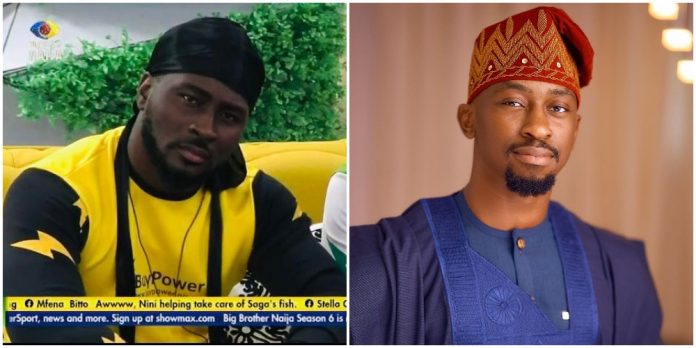 Pere has been on the lips of fans and lovers of the ongoing reality show after he revealed the truth about his relationship with Maria.

The talented actor some days ago revealed that he was lying about the intimate session he claimed he has with Maria before her eviction, (Watch Video Here).

Pere has always been consistent in saying he miss Maria and it looks like it’s taking a toll on his health.

Speaking with Nini after yesterday’s night party, Saga insisted that Pere has been exhibiting some strange behaviours in the house ever since Maria was shown the exit door. 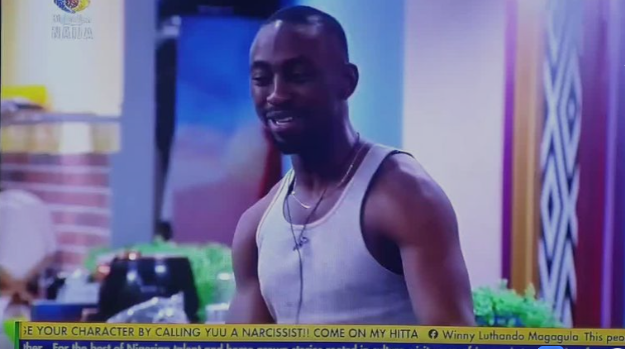 According to Saga, Pere is lonely and exhibiting some suicidal behaviours.

Saga also insisted that Pere likes instigating things, a move that has seen his colleagues in the house refer to him as a bully.

In related news, Angel and Cross raised eyebrows yesterday night when they decided to kiss passionately after the party.

Both housemates were spotted in the room kissing passionately and it’s left to see if that signifies the beginning of their relationship, (Watch Video Here).