Home Entertainment Drama as DJ Cuppy pours a drink on Kiddwaya who advised her...

Popular Nigerian singer and disk jockey, DJ Cuppy has decided to show the world some of her lifestyle as she starr in a new television show that reveals some hidden secrets about her. 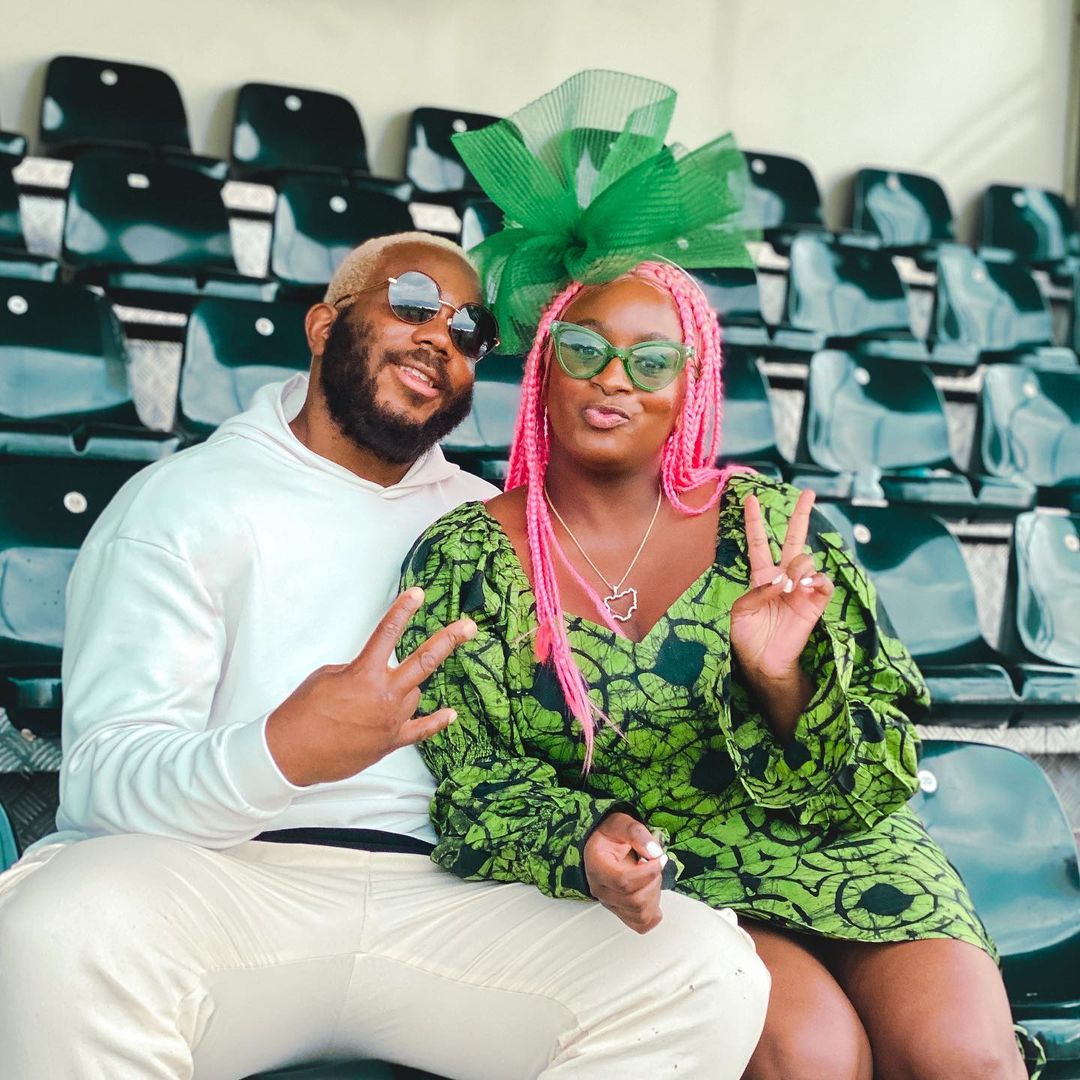 DJ Cuppy has grown to become one of the most respected personalities in the entertainment industry and she’s not relenting in her quest to be the best.

Despite all her achievements in the entertainment industry, DJ Cuppy has been struggling to find herself a loving man.

Though she has dated the likes of Asa Asika and Victor Anichebe, DJ Cuppy has been consistent in lamenting about how hard it is for her to get a new man.

The new episode of this reality show has now seen Kiddwaya advising DJ Cuppy on the way forward concerning her love life.

Kiddwaya who has become one of the most sorts after talent in the country urged DJ Cuppy to drop her controlling altitude so she can be able to find a man.

Not too pleased with this, DJ Cuppy reacted furiously by pouring a drink on Kiddwaya who was left stunned.

In related news, former Big Brother Naija housemate Mercy Eke has finally given her remarks over the popular Yoruba dish, Amala, which she tried some days ago, (Checkout Her Reaction Here).

As if this was not enough, Big Brother Naija season six housemate, Angel also got fans talking some hours ago when she gave Yousef’ and erection during their Jacuzzi party, (Watch Video Here).