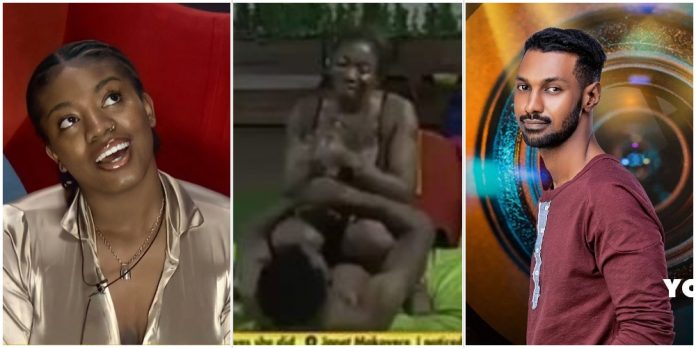 Friday nights at the BBNaija reality show has become popular for its jacuzzi party and this continued yesterday when housemates were given another chance to relax.

Angel who has never been disappointing got fans talking as she decided to choose Yousef as her main man for the night rather the likes of Cross and Pere.

The 21-year-old housemates ensured that Yousef was well served as she grinds him in a way that has got fans talking. 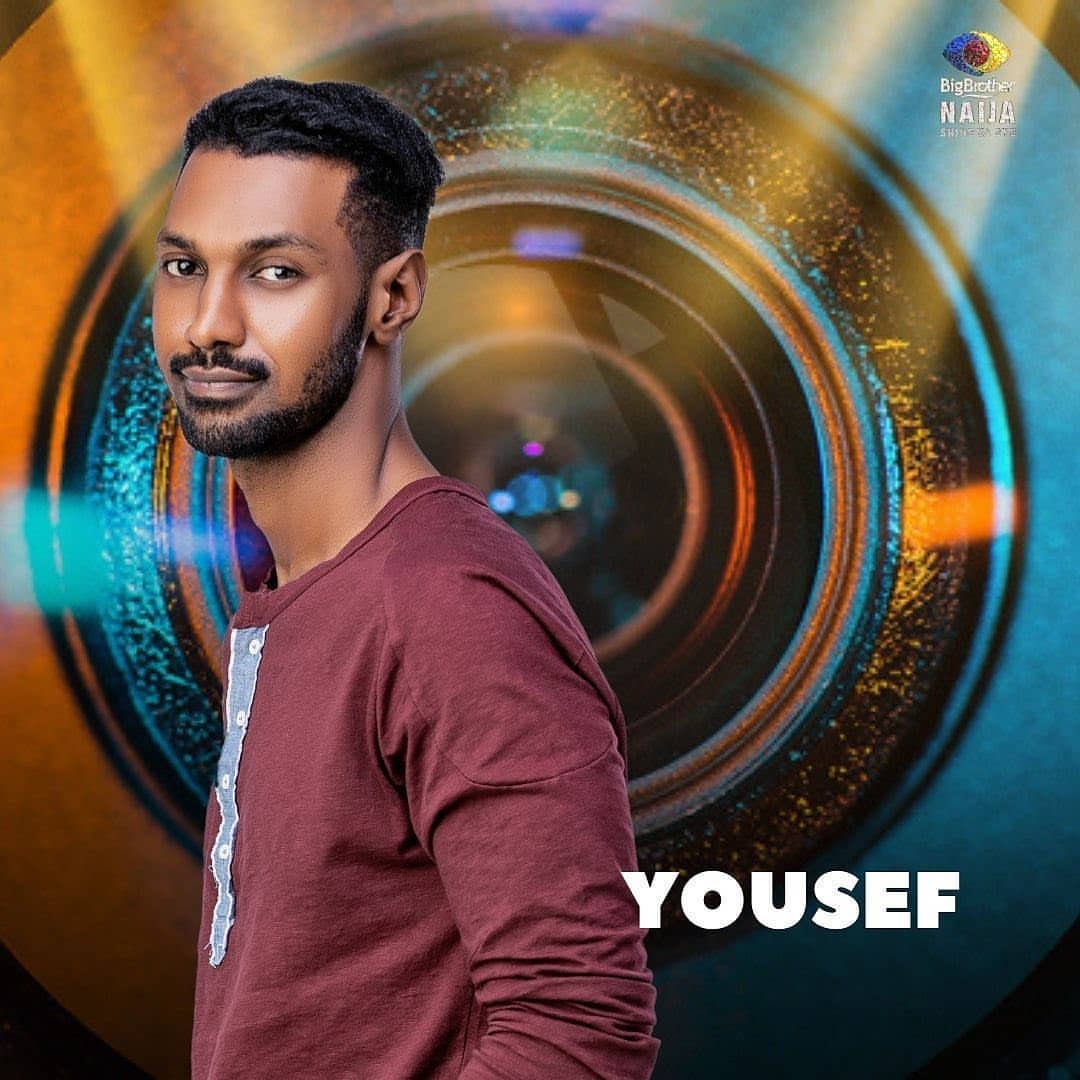 With Angel not shy in sharing her thoughts on the housemate she’s willing to have fun with and Yousef claiming he’s looking for true love, all eyes will be on both housemates.

Watch Video of Angel and Yousef having fun below:

In related news, Angel was not the only housemate that raised eyebrows yesterday night as Queen also ensured that Whitemoney was served breakfast at night.

Queen who was involved in a war of words with Whitemoney during the day over his friendship with Jackie B decided to make him jealous by kissing Cross.

Cross and Queen kissed passionately behind Whitemoney and it was a moment that might spark a new drama at the show, (Watch Video Here)