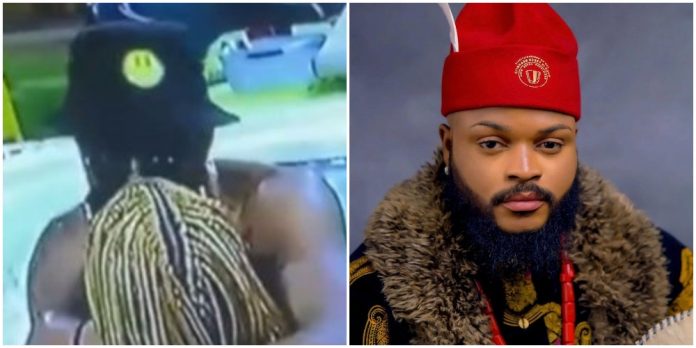 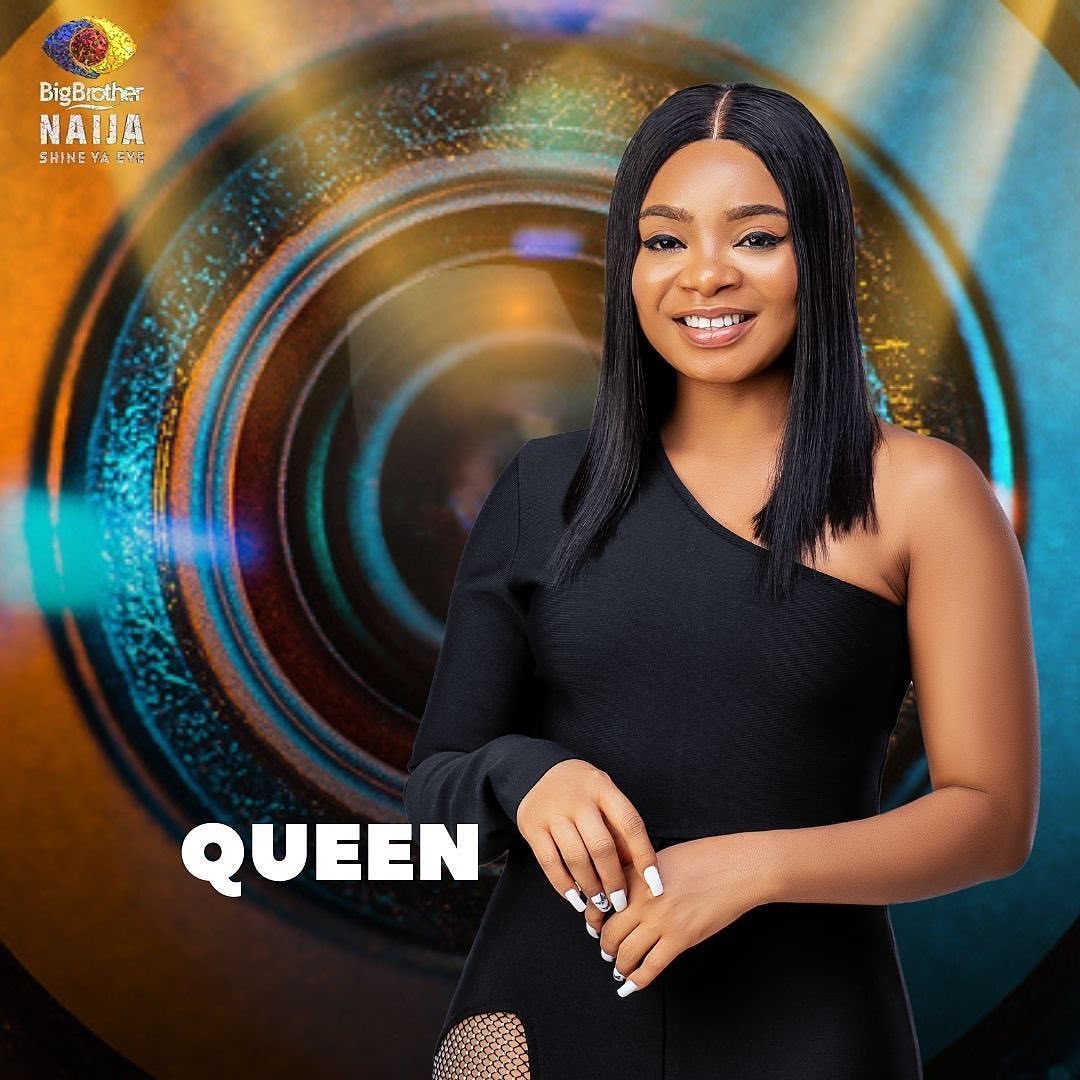 It would be recalled that Whitemoney and Queen have been having a crisis in their relationship and things got heated in the early hours of yesterday.

Queen confronted Whitemoney over his attention towards Jackie B and noted that she does not want to share with him any housemate.

Though they’ve reached a conclusion on the subject matter, Queen decided to make Whitemoney jealous yesterday night at the jacuzzi party.

With the female housemates coming out in a sexy bikini courtesy of BBNaija season five housemate, Dorathy, all eyes were glued on them as they brought out the fire.

Queen was one of those that caught the eye as she neglected Whitemoney by spending time with other male housemates.

As if this was not enough, things got more dramatic when Queen decided to kiss Cross passionately behind Whitemoney who continue to mind his business.

Whitemoney continued to focus on his chicken and it’s left to see if this latest move from Queen will build another bridge between them.