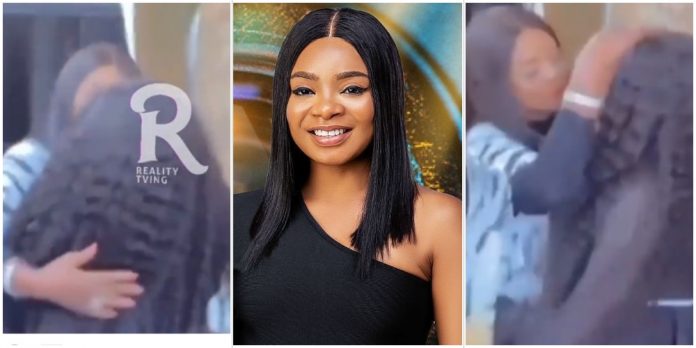 Evicted BBNaija season six housemate, Queen has finally reunited with her mother after her adventure at the ongoing reality show and it was a heartwarming moment. 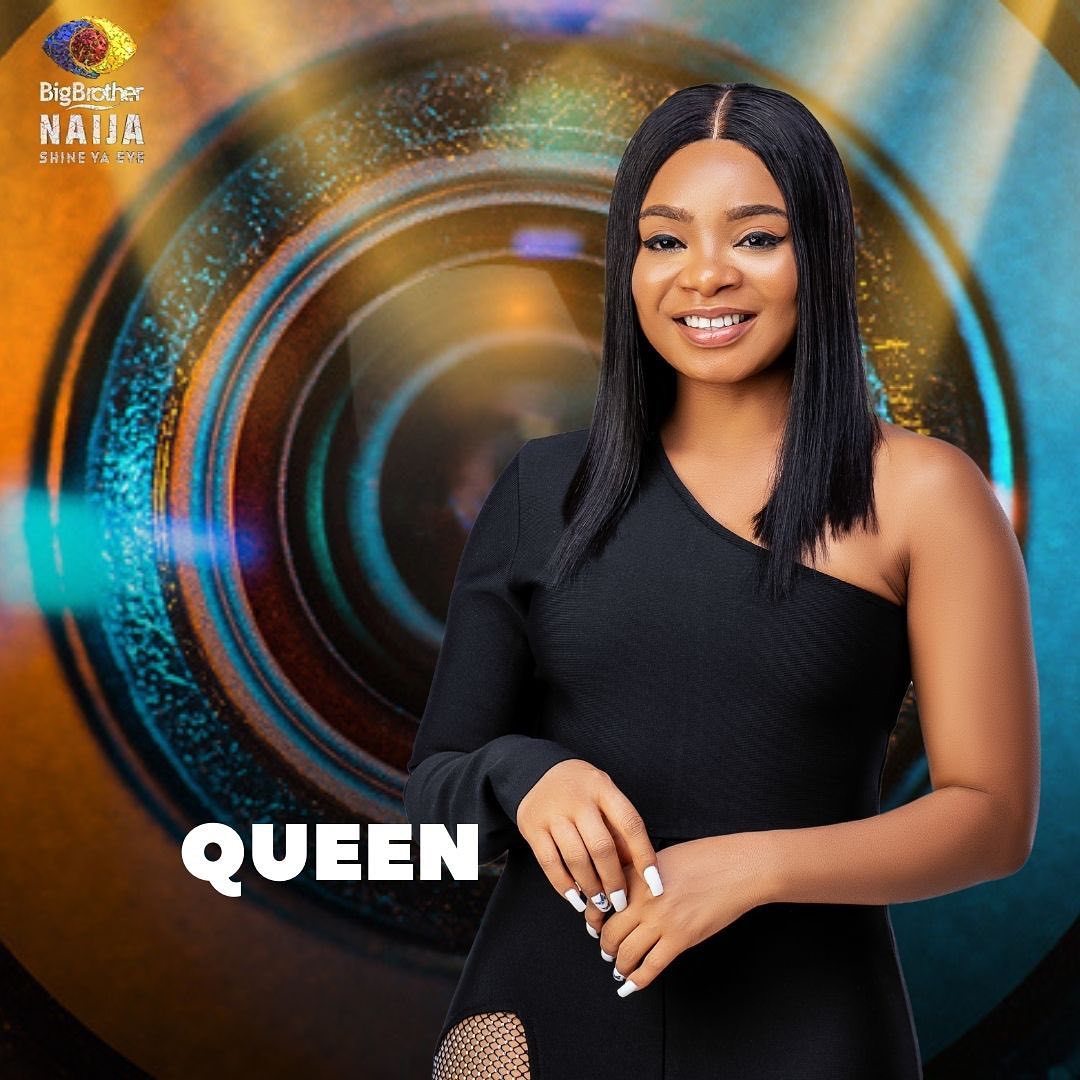 Recall that Queen was shown the exit door at the last eviction show alongside Saga and Nini. Their eviction meant the show is now left with six housemates.

Whitemoney, Cross, Emmanuel, Liquorose, Angel and Pere are now the final six after organisers decided to change the look of the reality show for the first time, (Read Details Here).

Queen who has tipped Whitemoney to win the grand prize of ninety million naira has now met her mother days after her eviction from the show.

In a video that has been spotted on social media platforms, Queen could be seen in a car while her mother awaits her arrival.

Both parties were excited to see themselves when Queen finally arrived as she hugged her mother in a way that showed they’ve grown a good relationship with themselves.

Watch the emotional moment Queen met her mother below: