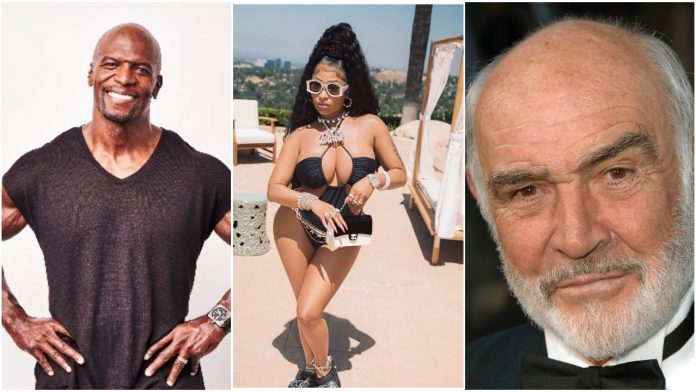 Actors normally have a lot of jobs before they strike it big. When you’re starting and your resume is a bit thin on the ground, taking available jobs so you can earn enough money can be essential. This is true also for a lot of well-known faces in the world of music and film, with unusual results in many cases.

Before hitting the big time, a few noted celebrities had some pretty unbelievable jobs. Find out the most incredible positions you can find on celebrity resumes.

If you’re feeling like the first resumes you’ve made with an online resume builder are lacking in relevant positions, don’t panic! Here are a few examples of positions famed celebrities had on their resumes when starting out.

Before he was an acclaimed actor, Steve Buscemi used to be a fireman. He took the FDNY civil service test at the tender age of 18 and worked in the downtown Manhattan area for several years with the fire service before taking up acting. 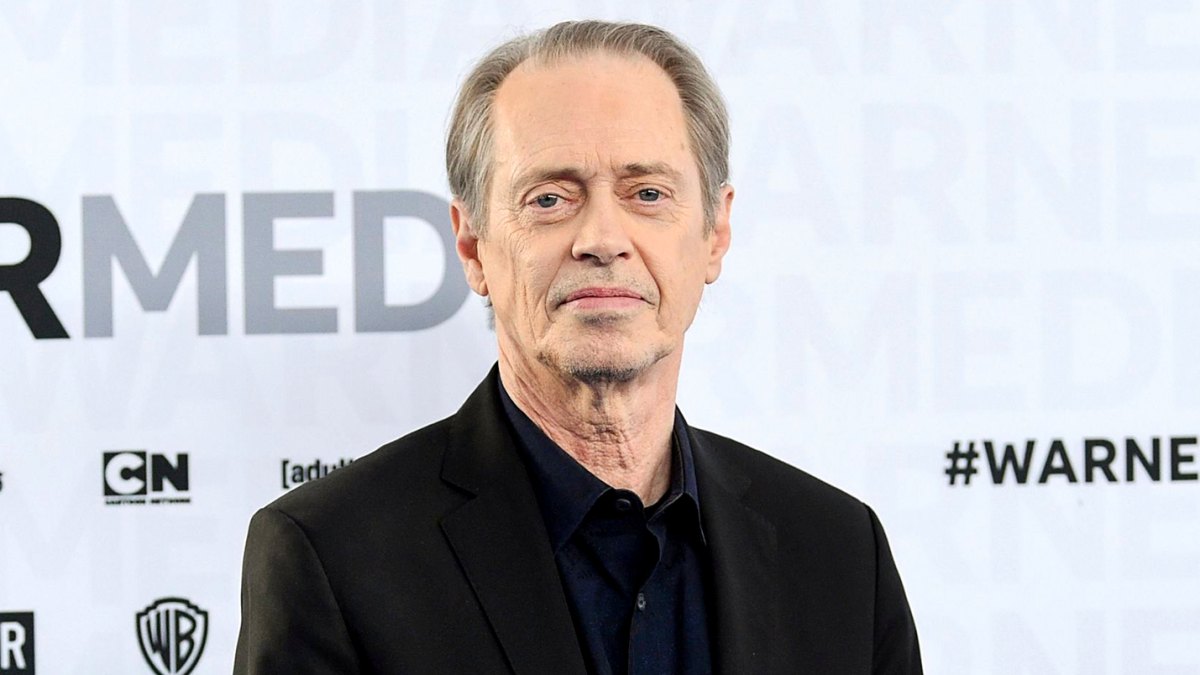 In fact, during 9/11 Buscemi reported back to work on the day of the disaster to volunteer his services. He would go on to help out with several 12-hour shifts over the following days to search for survivors.

Christopher Walken is well known for his intensity as an actor. In his illustrious career, he has taken on many demanding roles. However, perhaps one of his most intense jobs ever was his early career as a lion tamer.

The 16-year-old Walken used to work for the circus, as the understudy and on-stage “son” of a seasoned lion tamer. This would involve him getting into the ring himself.

During his performance, he would have the lion perform tricks such as sitting up and rolling over. Whilst the lion was well trained, it’s not a job most people would be able to handle.

In fact, he’s so good at it, he used to do it professionally as a courtroom sketch artist in Flint Michigan, when he was hired by local news outlet WJRT. 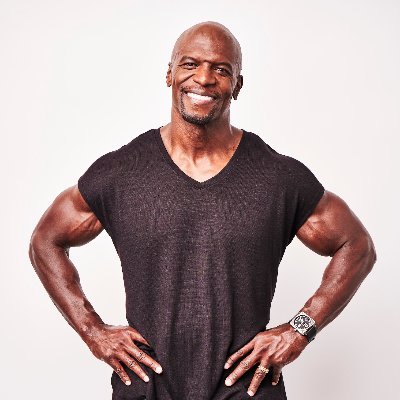 During his time with the agency, he was tasked with creating images from cases that could be used in broadcasts.

His time working in the court allegedly included documenting “the worst murder case” in the city’s history. Fortunately, the majority of his artworks were created for less grisly reasons.

As unbelievable as it sounds, Hugh Jackman used to be a clown at kids’ parties in his native Australia.

In photos shared on the star’s Instagram profile, the former ‘World’s Sexiest Man Alive’, admitted he “used to do clowning”.

The camera doesn’t seem to lie either, as Jackman can be seen in the photos donning a harlequin costume, wearing face paint, and juggling with clubs. Still, not a bad performance for someone who would eventually go on to star as the World’s Greatest Showman.

Before he was famous Sylvester Stallone had a number of short-term jobs. One of these was cleaning lion cages.

The Rocky and Rambo star worked at Central Park Zoo before he was able to take on a full-time acting career. This was, however, just one of many early roles the star had when he was starting out, which also included, movie theater usher and hairdresser amongst others.

You might find it hard to imagine, but Nicki Minaj once worked at red lobster as a waitress. It’s quite a world away from the high-profile life the performer has today. 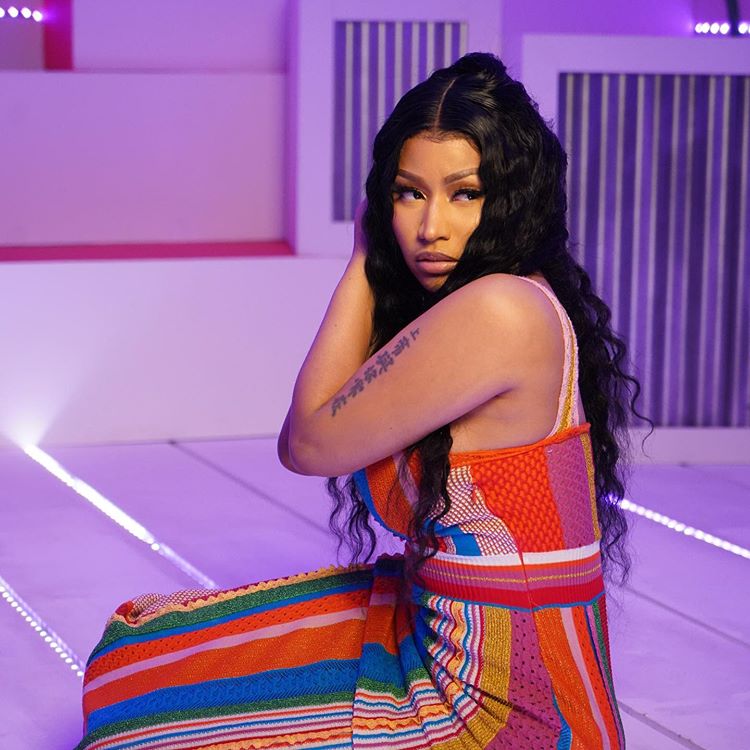 The singer, however, was eventually fired from this position after flipping off one of the patrons due to a disagreement. Nonetheless, that job today is little more than a footnote on her impressive resume, which includes 17 top 10 hits on the US Billboard 100.

Sean Connery is best known for playing James Bond. However, the late great film star had a more humble first job as a milkman.

After leaving school at age 13 with no qualifications, Connery used to work in his hometown of Edinburgh in Scotland on a local milk round. It’s not quite the international espionage he’s famous for. 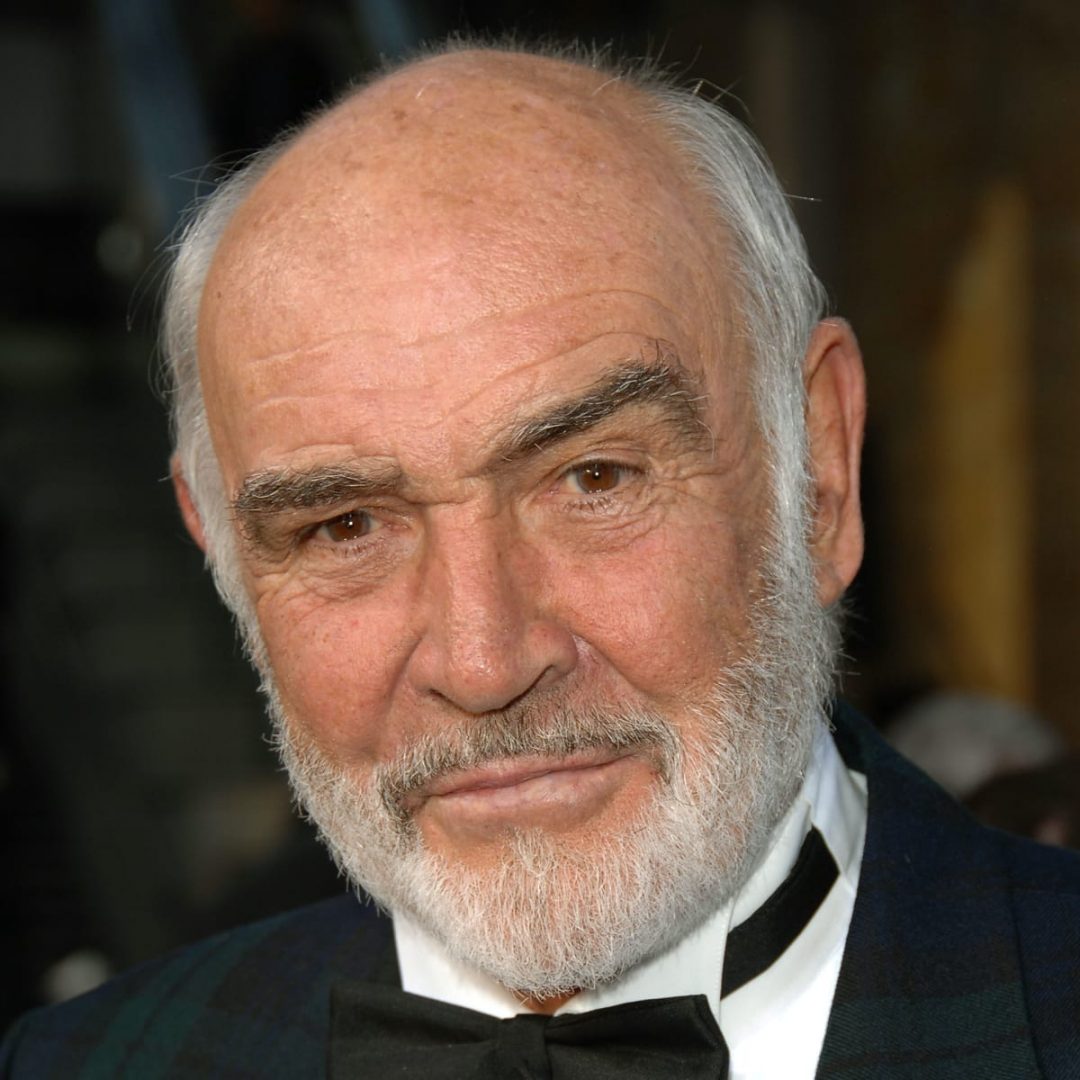 However, the actor would eventually get noticed for his acting skills being cast as the original actor for James Bond in 1962 and going on to achieve worldwide fame over the rest of his 40-year career.

You never know where your career is going to take you. As you can see from these celebrity first jobs above, you might need to start at the bottom or take on unusual jobs. Yet that’s no obstacle to eventual fame and success.