Home Entertainment How I got into trouble for supporting #EndSARS campaign – Davido opens... 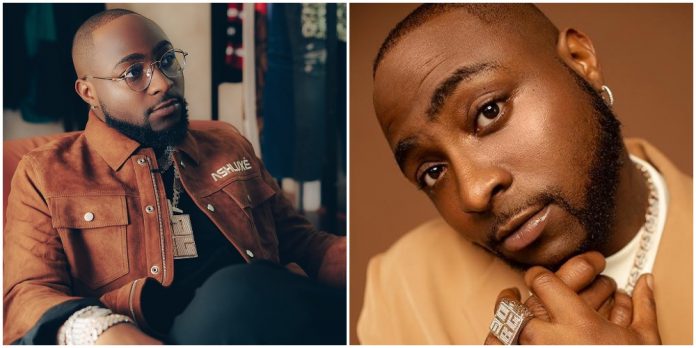 Multiple award-winning singer and songwriter, David Adeleke popularly known as Davido disclosed how he got into trouble and left the country for supporting the #EndSARS campaign. 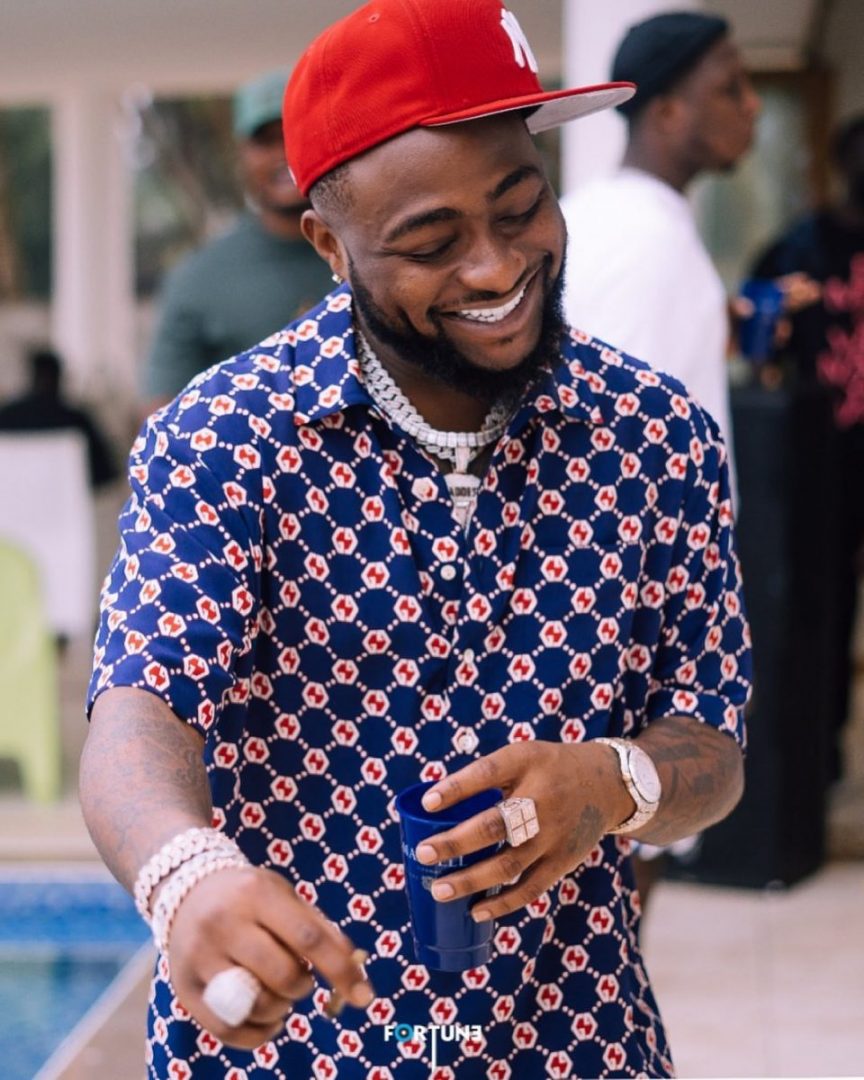 It would be recalled that Nigerian youths took to the street in the later part of 2020 to protest against police brutality and bad governance.

The protest was on for days and top personalities in all walks of life joined in the protest that was tagged #EndSars.

One of the big names in the entertainment industry who joined the protest was DMW boss, Davido, who made sure his voice was heard across the globe.

However, during a chat on The Daily Show with Trevor Noah, Davido revealed how his hit single ‘Fem’ became an anthem for the #EndSARS protest.

According to Davido, he “did not record the song (Fem) thinking the protest was going to happen.”

Relishing the experience, he said he found his voice serving as an instrument for the people amazing.

Narrating the downsides that came with his support, Davido said: “I got into a lot of trouble. I had to actually leave the country. It was that bad.

“I was reposting everything that had to do with the campaign. It was amazing to see people come out like that.”

“And I will say this: they listened to us. They heard us. They might not have changed anything but they were shook.

Watch video of Davido’s interview below:

In related news, Big Brother Naija season-four winner, Mercy Eke got fans talking on her 28th birthday when she shared receipt of the dress she’s wearing.

Ranked high in the entertainment industry, Mercy Eke got fans on their toes when she shared sultry pictures for her pre-birthday photoshoot, (See Pictures Here).

However, she showed the world why she’s ranked among the richest in the entertainment industry when she wore a dress worth #1.8 million for the grand occasion, (Read Details Here).