Home Entertainment How my sister set me up with her boyfriend to confirm my... 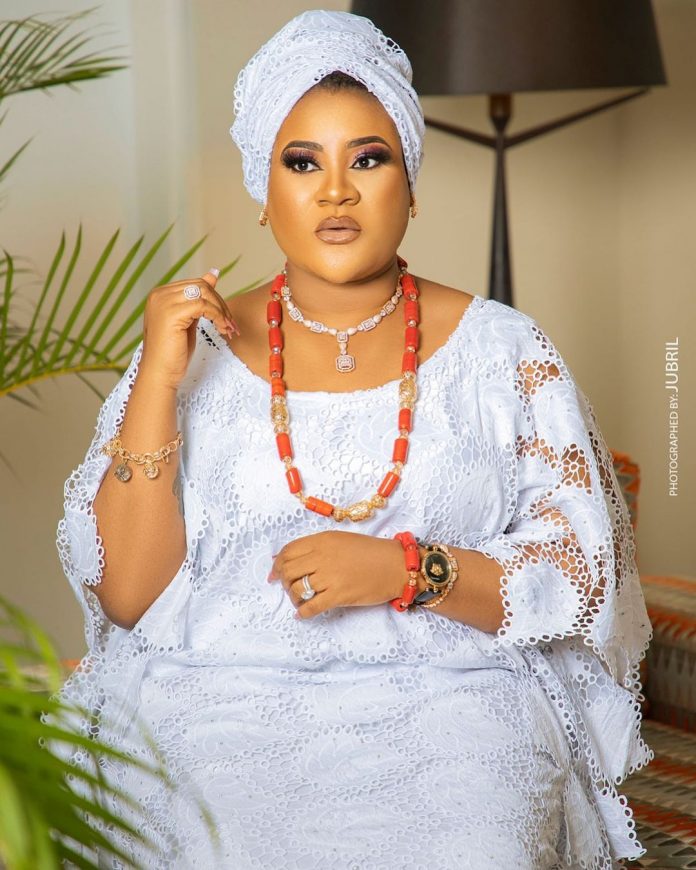 Voluptuous actress, Nkechi Blessing, has opened up on how a sister set her up with her boyfriend to confirm if she was a virgin. 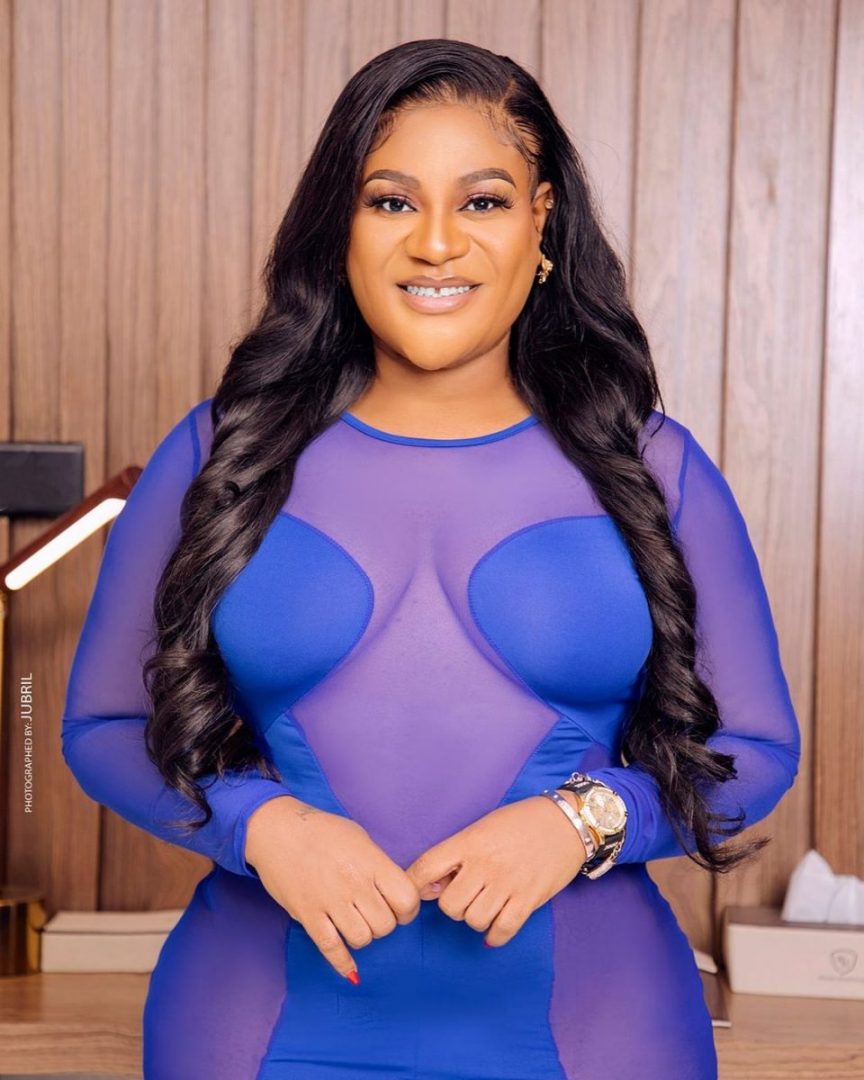 The beautiful screen diva made the revelation in an interview with Chude Jideonwo,

According to the filmmaker and role interpreter, the incident was the reason she felt strongly about the Baba Ijesha (real name James Omiyinka) r*pe saga, (Read Details Here).

She recalled how at age 16 or 17, the older sibling didn’t believe she was a virgin “because I was weird”.

She said though her mother had a beer parlour then, she was so strict that her kids dare not mess around.

They brought drinks and I drank them. She stood up, left, and said she would be back.”

“The guy stood up and sat beside me. My mind immediately went to the fact that my mother didn’t believe I was a virgin. I was scared to d*ath but I knew I needed to do something. ”

“Next thing, I summed up the courage to leave and the guy held me down and said ‘you’re not going anywhere’. Then, I asked him, ‘uncle, you wan r*pe me?’ This statement startled him and then he let me go”, she narrated.

Blessing explained that the experience and numerous stories of others who were r*ped made her become an advocate against the crime.

On the Baba Ijesha case, she said, “I can only imagine what that 14-year old girl was going through. No sane human being will hear such a thing and be happy with it, unless he/she was also a child molester.”