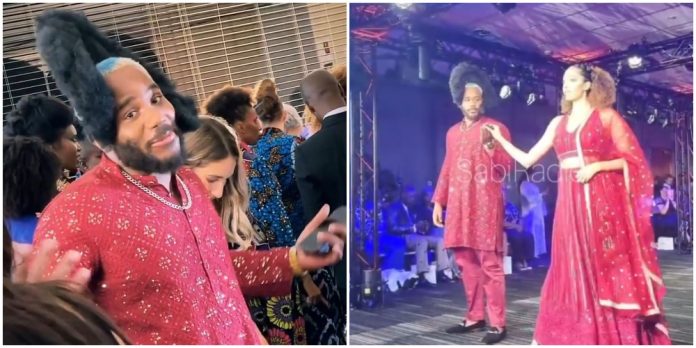 Former Big Brother Naija housemate, Kiddwaya has taken his game a step further in the entertainment industry as he walked the runway at the London fashion show 2021. 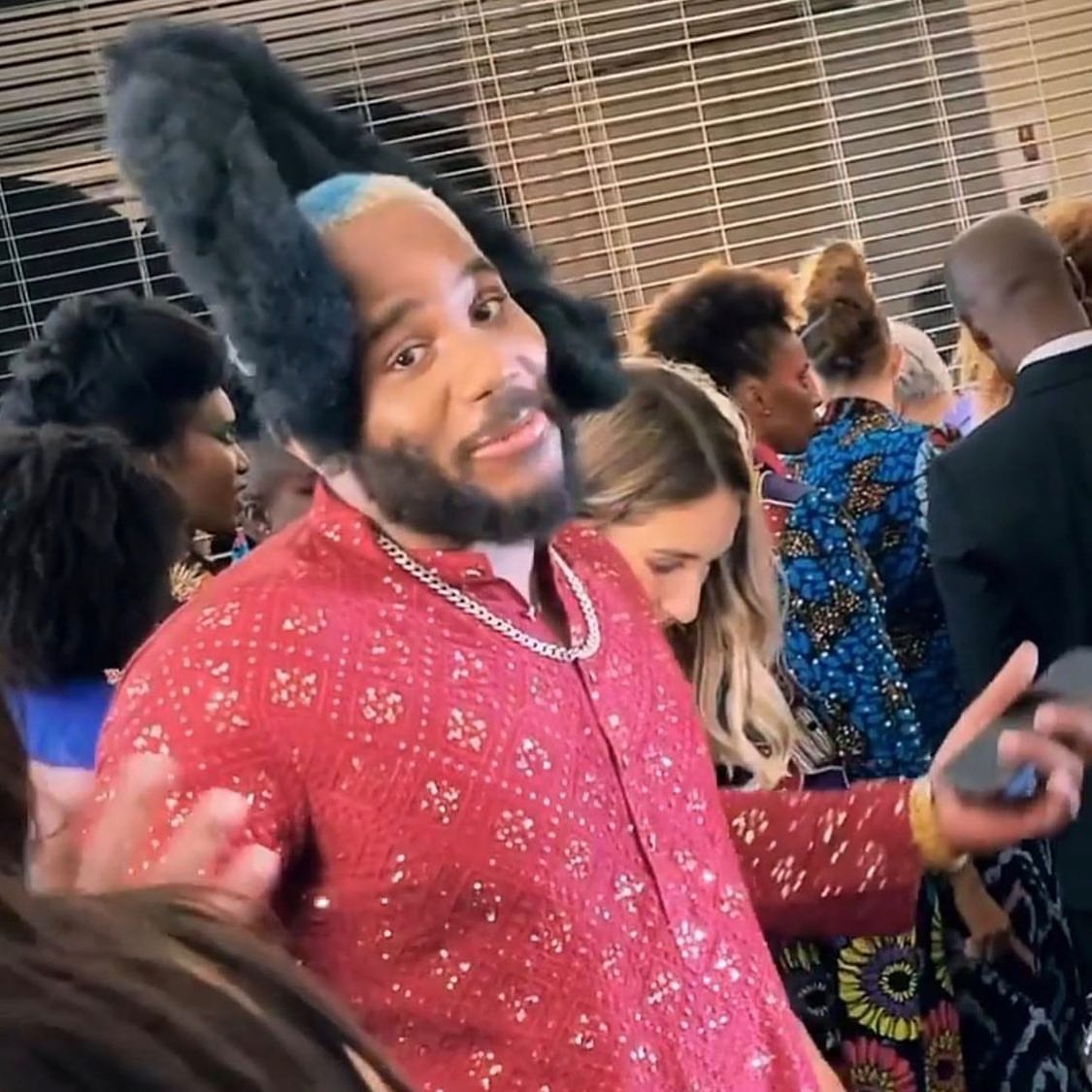 Kiddwaya rose to prominence after featuring at the fifth edition of the Big Brother Naija reality show which was won by Laycon.

Despite not being among the five finalists, Kiddwaya has been able to defy all odds, signing endorsement deals with top brands as well as starting some new projects.

The young entrepreneur and son of billionaire businessman, Terrywaya, has now given fans another huge thing to ponder about.

Kiddwaya made an appearance on the runway at London Fashion Show and he ensured that all eyes were on him.

Rocking an adorable red outfit, Kiddwaya looked gorgeous on the runway as guests at the event applauded him after his performance.

In related news, Kiddwaya’s colleagues at the season five BBNaija reality show, Nengi and Laycon have continued to show the world that their friendship is strong.

Laycon and Nengi have been able to sustain their relationship and this was proven some hours ago when Nengi shared a screenshot of her phone battery percentage when she started a call with Laycon.