Home Entertainment BBNaija #BBNaija: If Boma and I had S3x and Boma tell Pere, Boma... 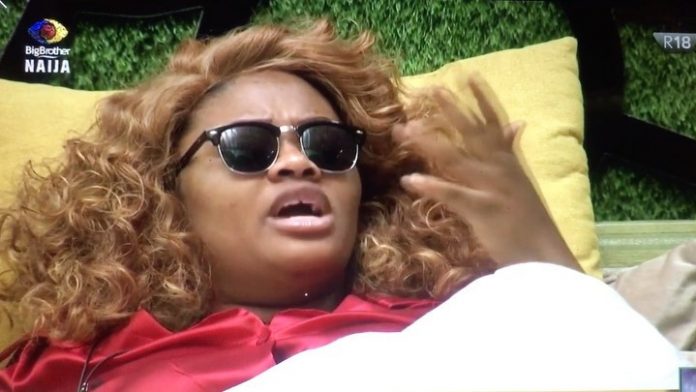 BBNaija Season 6 female Housemate, and most controversial woman at the moment, Tega Dominic is seemingly not bothered about what people including her fellow housemates think or say about her.

For some days now Tega has been trending on social media for her romance with Boma Akpore despite allegedly being married.

It seems her fellow housemates have become fully aware of what is going on between the duo, after Boma told Pere about the escapades he had with Tega three days ago.

Boma alleged that he had his private moment with Tega during his discussion with Pere. Meanwhile, Angel who was previously in Boma’s ship advised Tega to stay away from Boma for telling about their private moments.

Tega don’t seem to care either, she told Angel that “if she made love with Boma he tells Pere about it,” then it is not her business.

With this drama, social media blogger Laura has revealed via her inside source that Tega faced physical, emotional abuse, and constant cheating. She is separated from her husband. (read it here).