Home Entertainment BBNaija #BBNaija: Tega had Separated from her Husband, before coming on Big Brother... 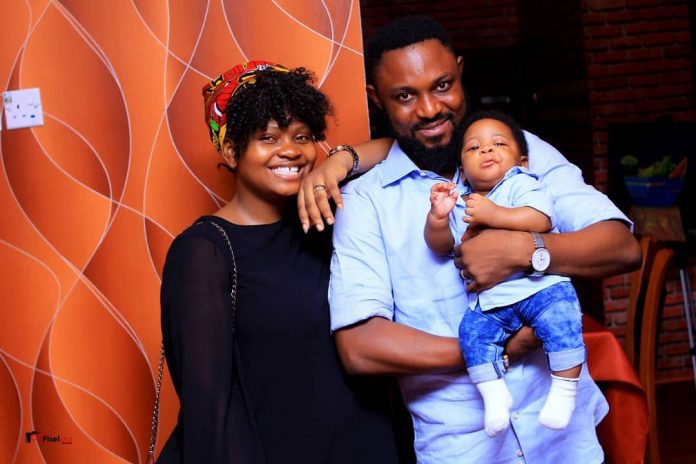 BBNaija Season 6 has been Drama after Drama for the past couple of days in the Big Brother House, first Maria got shockingly evicted and now Tega and Boma getting intimate Drama.

It’s no longer news, that there are claims that married woman Tega and Boma were allegedly intimate a couple of nights ago.

Which sparked outrage on social media, as many women and many called Tega out for spitting her husband in the face on live Television shows. 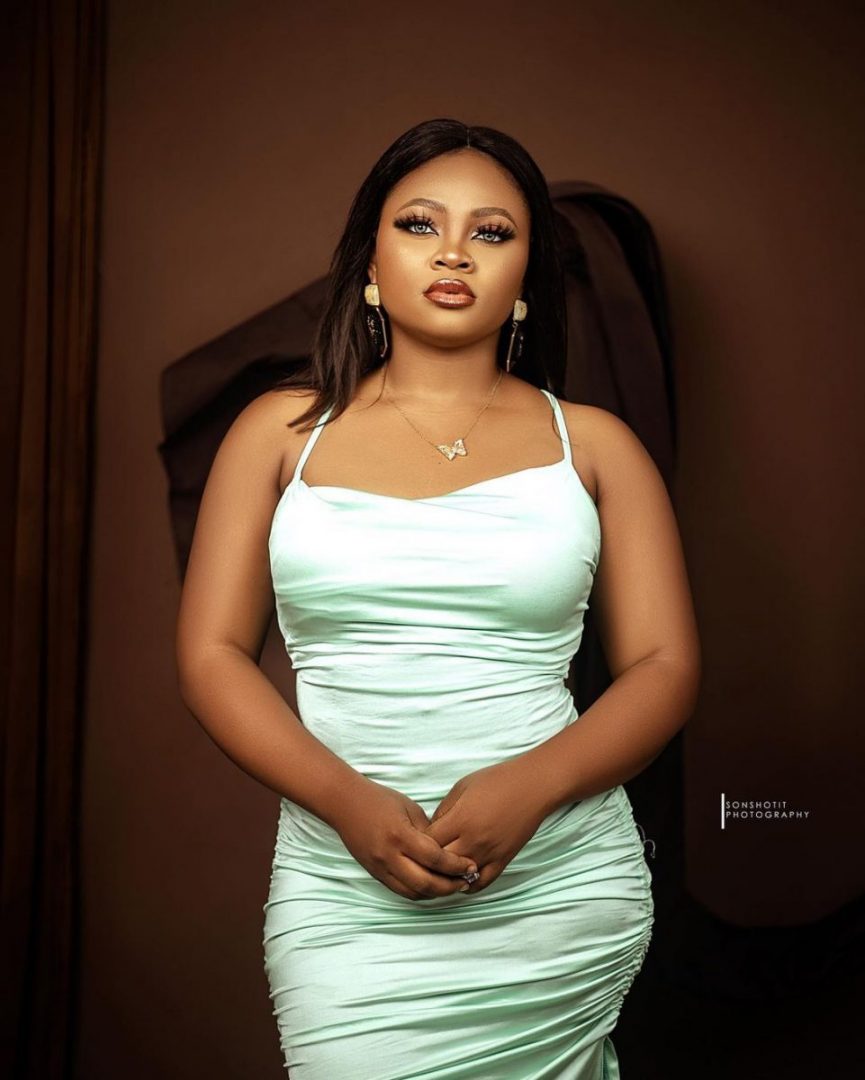 One of such is former BBnaija Housemate, Thelma who dragged Tega calling her actions arrant nonsense (Read it here).

While Popular OAP Dotun, feels that Tega’s husband’s revelation about abusing and cheating on his wife was a totally wrong move (read details here).

With this drama, social media blogger Laura has revealed via her inside source that Tega faced physical, emotional abuse, and constant cheating. She is separated from her husband.

See the conversation below.

Violette - January 7, 2021 0
Talented Nigerian comedian and actor Debo Adebayo popularly known as Mr Macaroni has taken to social media to reflect on his past as he...

Johnson Olumide - April 16, 2019 0
Controversial ex bbnaija star princess gave her fans a night to remember as she shared sexy and sultry photos of her curves in red...

Johnson Olumide - February 18, 2020 0
The Boss of American Comedy, Kelvin Hart is set to hit your home and screen Theaters this fall in new show of comedy, laughter, Humor and...

Violette - January 11, 2020 0
Nigeria comedian and actor, AY has taken to his Instagram Page to celebrate the new milestone he has achieved on the social media platform...