Home Entertainment Celebrities “I’m more concerned about being a good wife than being a pretty... 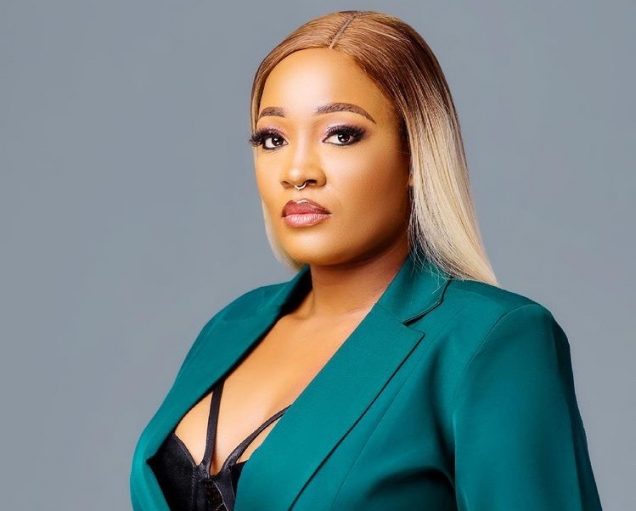 While most ladies place more concern on having a glamorous wedding that will become the talk of the town, reality TV star, Lucy Edet says she is more focused on who she will be after marriage and not the hype on the event itself.

The former BBNaija housemate said she’d rather place her concern on being a good wife than being a pretty bride. She made this known in a note on her Instagram status update on Tuesday.

She did not say whether she has marriage plans at the moment but it is obvious she has her objectives set already.

Just few weeks ago, Lucy spoiled herself to a Lexus car gift and while celebrating it, she revealed her next plan is international travels. According to her, those are ways she can handsomely rewarded herself for months of hard work and diligence