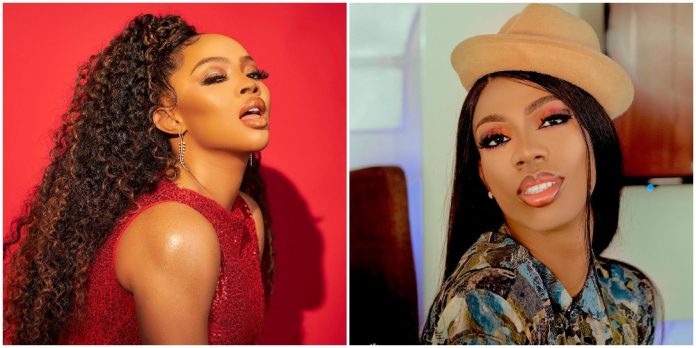 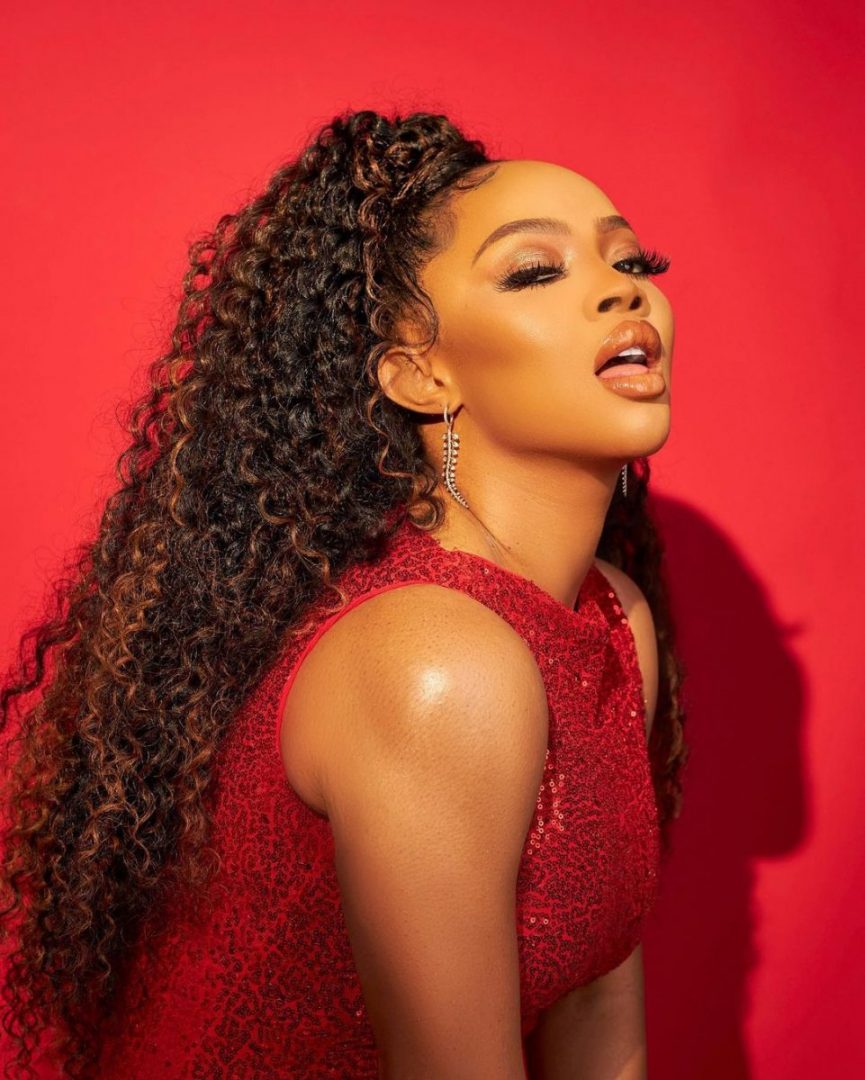 James Brown has never been short of controversies ever since he came on board and he’s not looking like someone ready to stop despite facing trolls daily.

The cross-dresser’s quest to become the number one ahead of Bobrisky has seen him engage in numerous dramas on and off social media.

Recently, he raised eyebrows with his outfit at a movie premiere and Toke Makinwa seems to have fallen in love with his character. 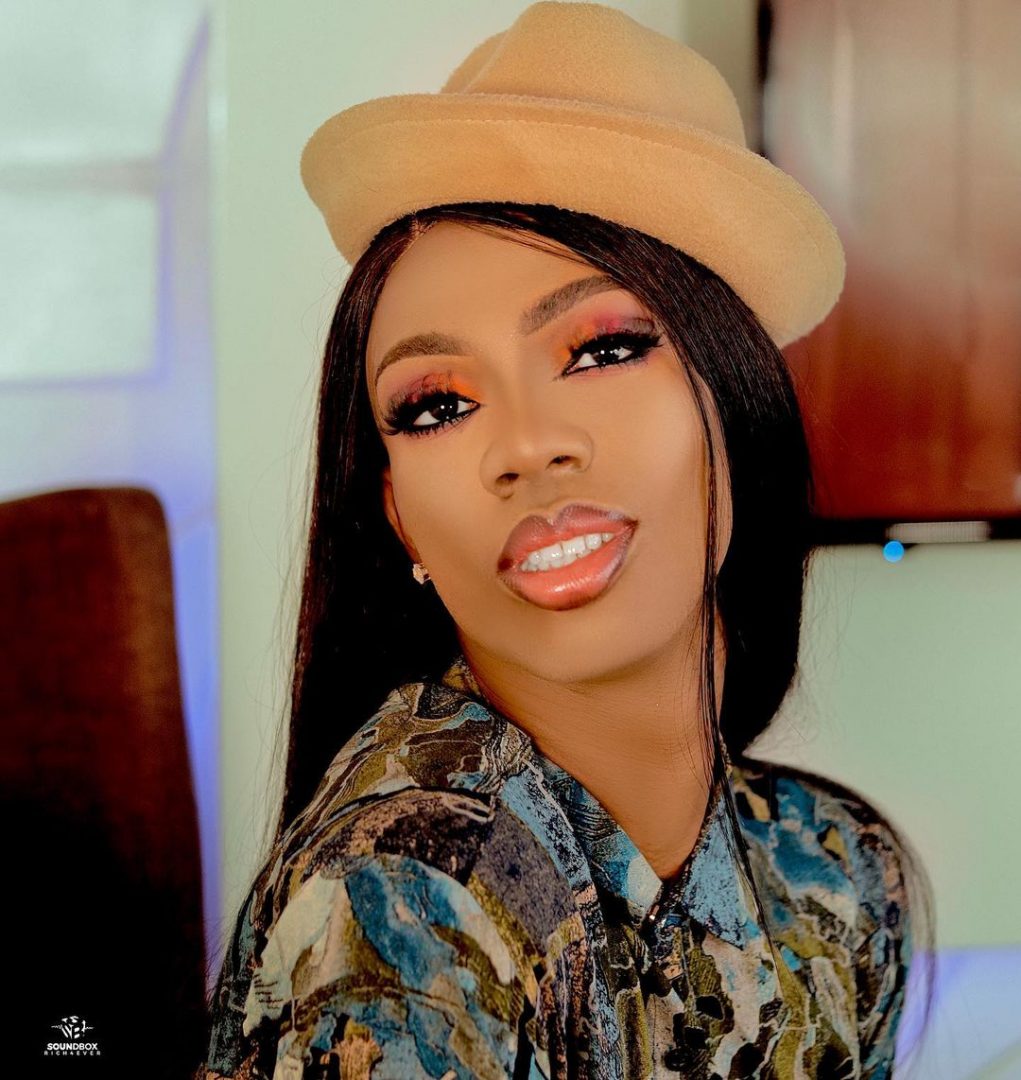 James Brown some few minutes ago took to his official social media platforms to send a message to trolls found wandering on his page.

The Instagram male barbie slammed those who have been consistent in telling him how to dress and Toke Makinwa was impressed with the way he addressed the issue.

In related news, the number one cross-dresser in Africa, Idris Okuneye popularly known as Bobrisky got social media buzzing some days ago when he celebrated his birthday.

Bobrisky ensured that all eyes were on him as top personalities in all walks of life graced the occasion and money were lavished on him, (Watch Video from the event here).