Home Entertainment BBNaija #BBNaija: “I want Angel back, I miss her” – Cross opens up... 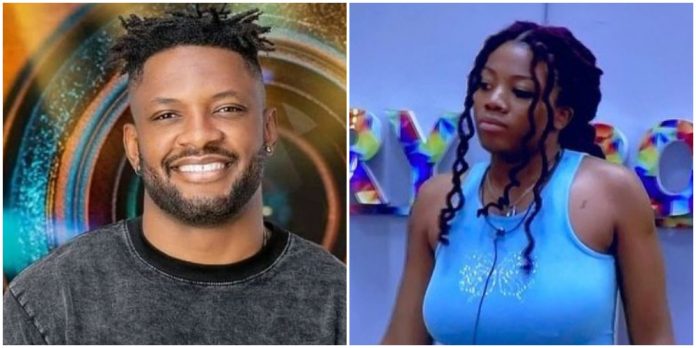 Big Brother Naija season six housemate, Cross has lamented about the altitude he’s receiving from Angel for the past few days, noting that he missed spending time with her.

It would be recalled that Angel suddenly stopped talking to Cross despite that good time they’ve had together at the ongoing reality show. 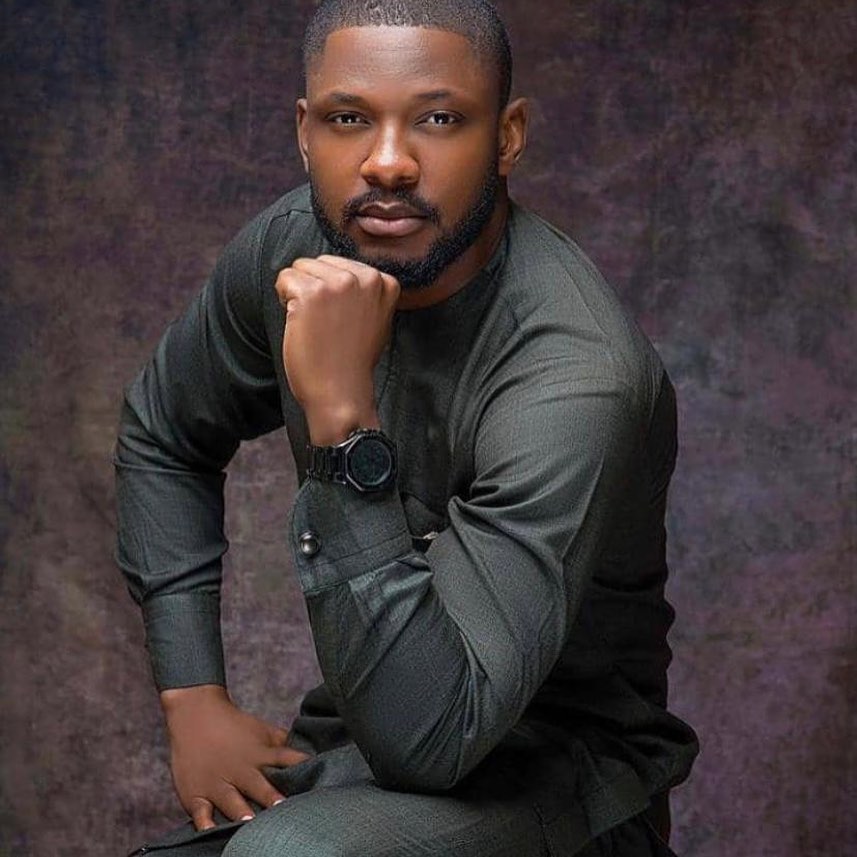 With Angel not giving signs that she will forgive Cross in the next days, the male entertainer has revealed how much he misses her.

During a discussion with Pere and Angel, Cross said he misses her so much, adding that he hopes she forgives him for whatever it is he has done to her.

“I miss my bestie. Angel, I know you won’t want to talk to me, but you need to know I miss you.

“I’m saying it out loud so that you can hear me, if at all it makes sense to you. Just know that I miss you and I want you back,” he said.