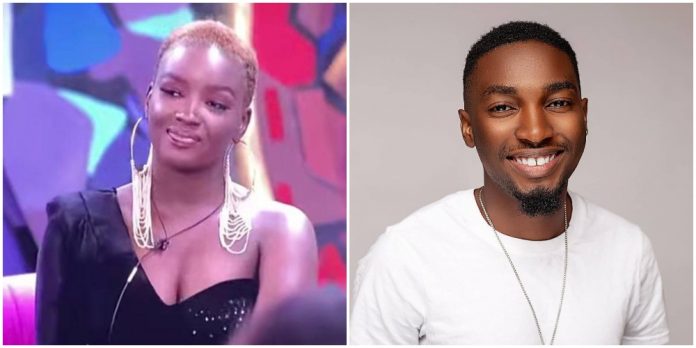 Chances of Cross forming a good relationship with Saskay at the ongoing Big Brother Naija season six reality show has been dealt with a huge blow as she kissed Jaypaul passionately. 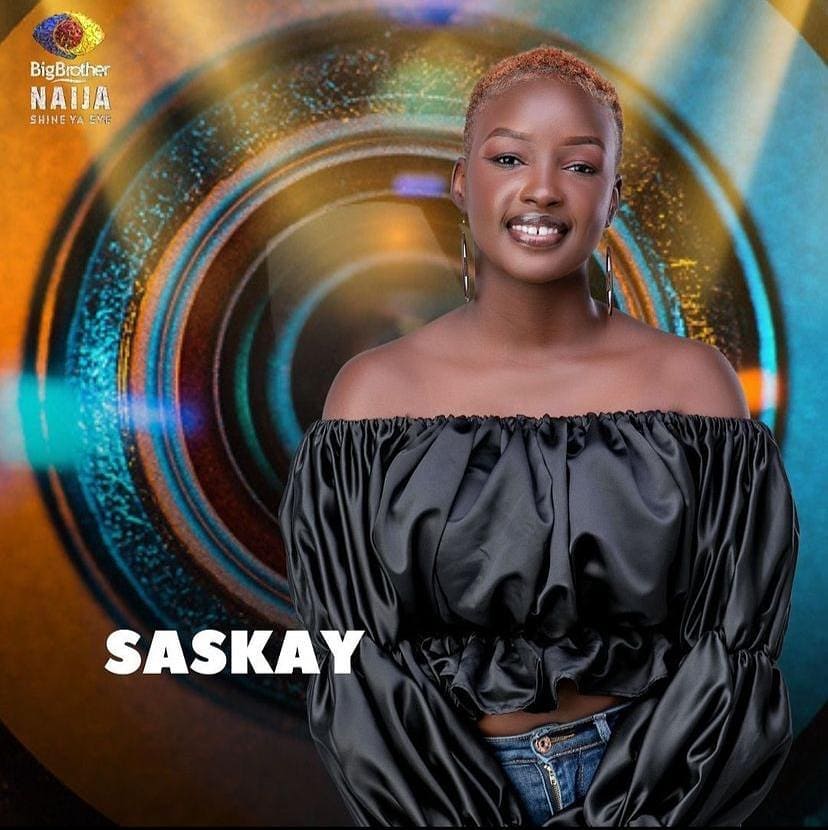 Saskay has been forced to deal with relationship issues just like most of the housemates at the ongoing reality show.

The beautiful artists have been at a crossroads on who to choose between Jaypaul and Cross who have both been spending quality time with her.

Cross seems to be in charge of the daytime while Jaypaul has been the man controlling the night when it comes to hanging out with Saskay.

However, things took a different turn last night when Saskay and Jaypaul decided to talk things out before going to bed. 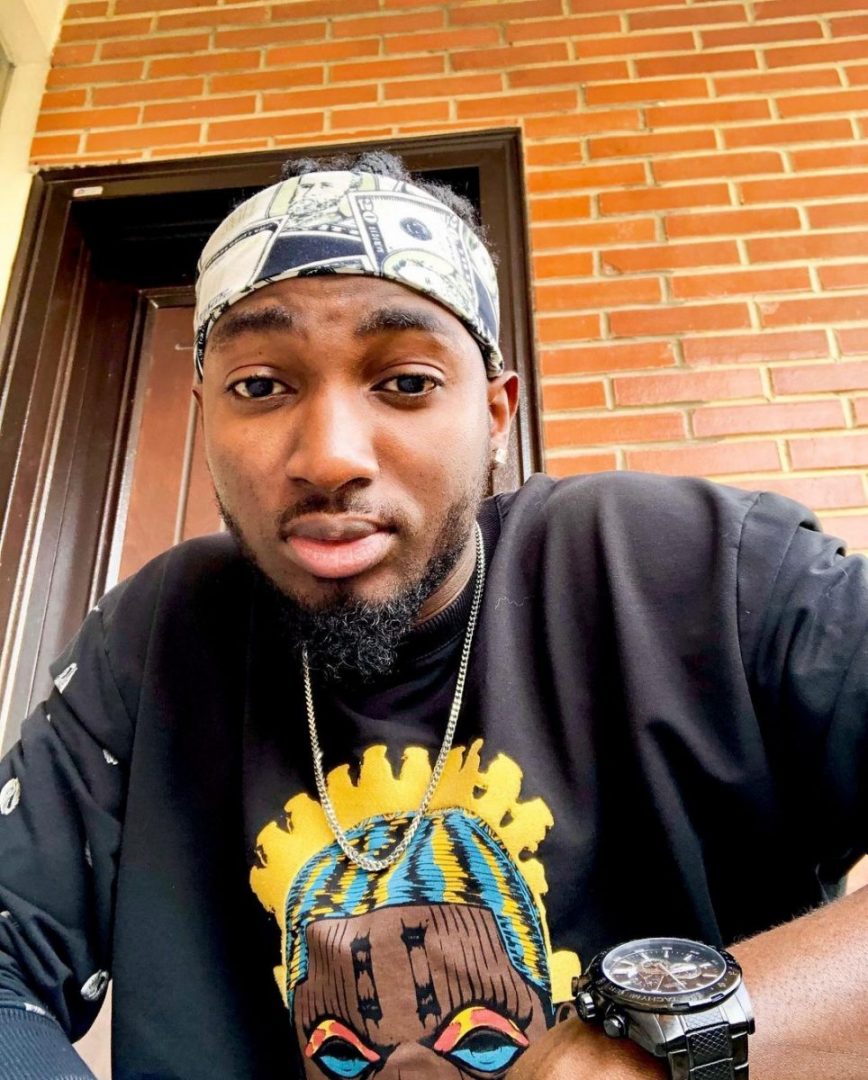 Saskay during the conversation stated that she’s been craving for a kiss but will not be willing to kiss just any housemate.

Jaypaul who seems to have had a place in Saskay heart decided to help stop her craving as both housemates eventually kissed before going to bed.

They kissed passionately for minutes and this might come as a shock to Cross if he finally finds out about the latest development.

In related news, Tega has insisted that she came to a resolution with her husband before appearing at the ongoing reality show.

According to Tega, her husband agreed that she could do anything during her time at the show but she should not engage in any sexual activities.

This is coming just days after she was spotted in a steamy session with Boma, (Watch Video Here).