Home Entertainment BBNaija #BBNaija: My husband agreed that I can do anything on the show... 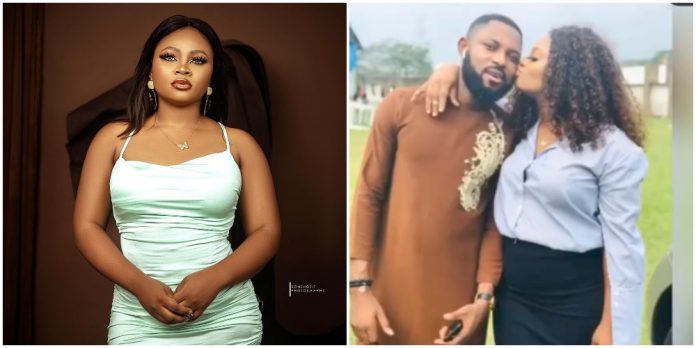 BBNaija season six housemate, Tega has insisted that hat her husband agreed that she can do anything on the show except engaging in sexual intercourse with other housemates. 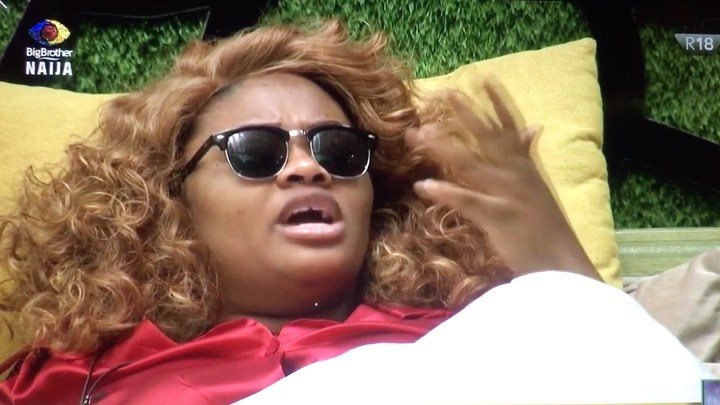 Tega has been trending for the past few days after she caught up in a steamy session with Boma.

Boma and Tega have been spending the night together for some time now but it came as a shock to fans and lovers of the reality show when their steamy session surfaced online.

This news has also spread across the house with Tega telling Boma that he’s stupid if he tells anyone that they have sex, (Watch Video Here).

READ ALSO
BBNaija: I will choose friendship with Dora over relationship with Nengi – Ozo (Video)

With both parties cool with whatever might have happened between them, Tega last night insisted that her husband agreed to whatever she’s doing on the show.

Speaking with Emmanuel, Yousef and Michael, Tega noted that she has come to a resolution with her husband before participating in the show.

Tega insisted that some fans will be judgemental if she fails to participate with other housemates because she’s a married woman.

Though some fans believe Tega has had sex with Boma during their time at the show, she has insisted that nothing of such happened and all eyes will be on her after the reality show.

See video of Tega speaking below:

I’M giving all my love to my dogs- Reality star, Erica tells Nigerians

Ifeoma Ngozichukwu - October 18, 2021 0
The beautiful reality star, Erica reveals why she is giving all her love to her dogs. The reality star took to twitter as she...

Violette - November 15, 2019 0
Mercy Eke, Winner and Queen of the Just concluded big brother Nigeria televison reality show has not for a moment shown any sign of...

Selena Gomez gets Stuck in an Elevator in Paris

Johnson Olumide - February 17, 2020 0
So this happened yesterday in Paris as Selena Gomez arrived in Paris for the Fashion week to have some fun with her crew. She was welcomed to Paris in an unlikely awkward...

Johnson Olumide - April 27, 2021 0
The controversial reality star, Erica Nlewedim continues to up her fashion sense after been dragged in the past for her terrible choice of clothes. Even...