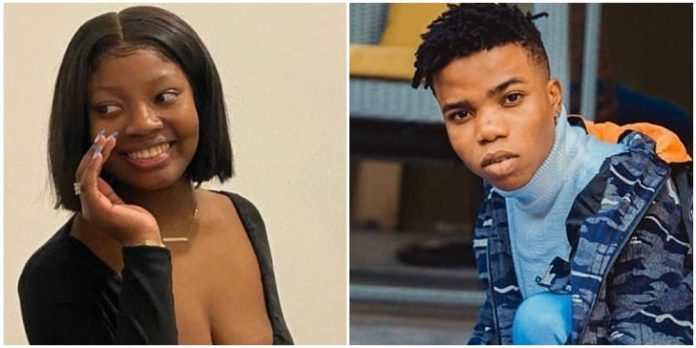 It’s currently a memorable day for Kemi Ayorinde, baby mama of talented singer and songwriter, Lyta, as both parties finally reunites after some dramatic week. 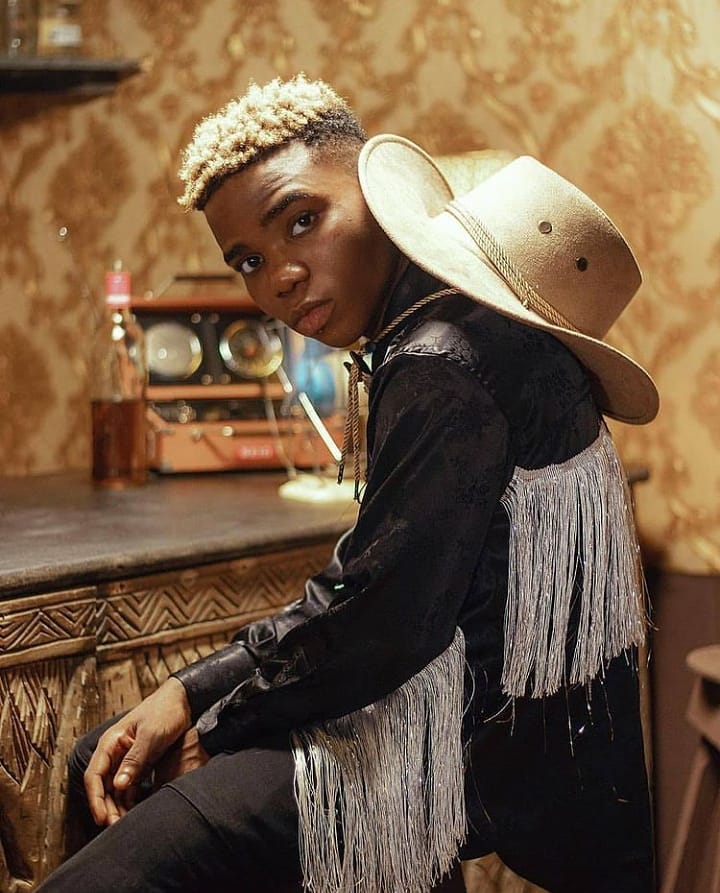 It would be recalled that Kemi Ayorinde has been calling out Lyta for the past few months as she claimed he has failed to take care of their children.

The drama started when Kemi claimed Lyta couldn’t afford to pay a sum of money that will be used in getting a balloon for their son birthday.

Kemi also accused Lyta of infecting her and their son with an STD and also threatening never to forgive him, (Read Details Here).

READ ALSO
Why is the FG probing Big Brother but not the accidental bombing of IDP camp? - MI

However, both parties have decided to bury their hatchet as they reunite to enjoy another priceless time together.

Kemi Ayorinde who couldn’t hide her emotions shared a clip of Lyta with their son on her Instastories and noted that this is all she has ever wanted.

She added that it has gotten her emotional as it still doesn’t feel real.

In related news, multiple award-winning singer and songwriter, Wizkid have declared himself a single father who’s looking for a wife.

Wizkid made this known via a post on his official social media platforms noting that he hopes to find a wife at his ongoing album tour, (Read Details Here).