Home Entertainment Celebrities OAP Nedu debunk claims that the police seized his kids from his... 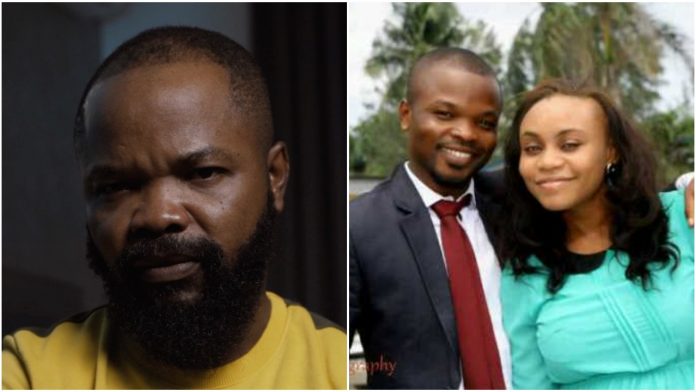 Talented Nigerian OAP Chinedu Ani popularly known as Nedu, has reacted to a recent report that the police in Lagos seized two children from his ex-wife, Uzoamaka Ohiri, and gave them to him. 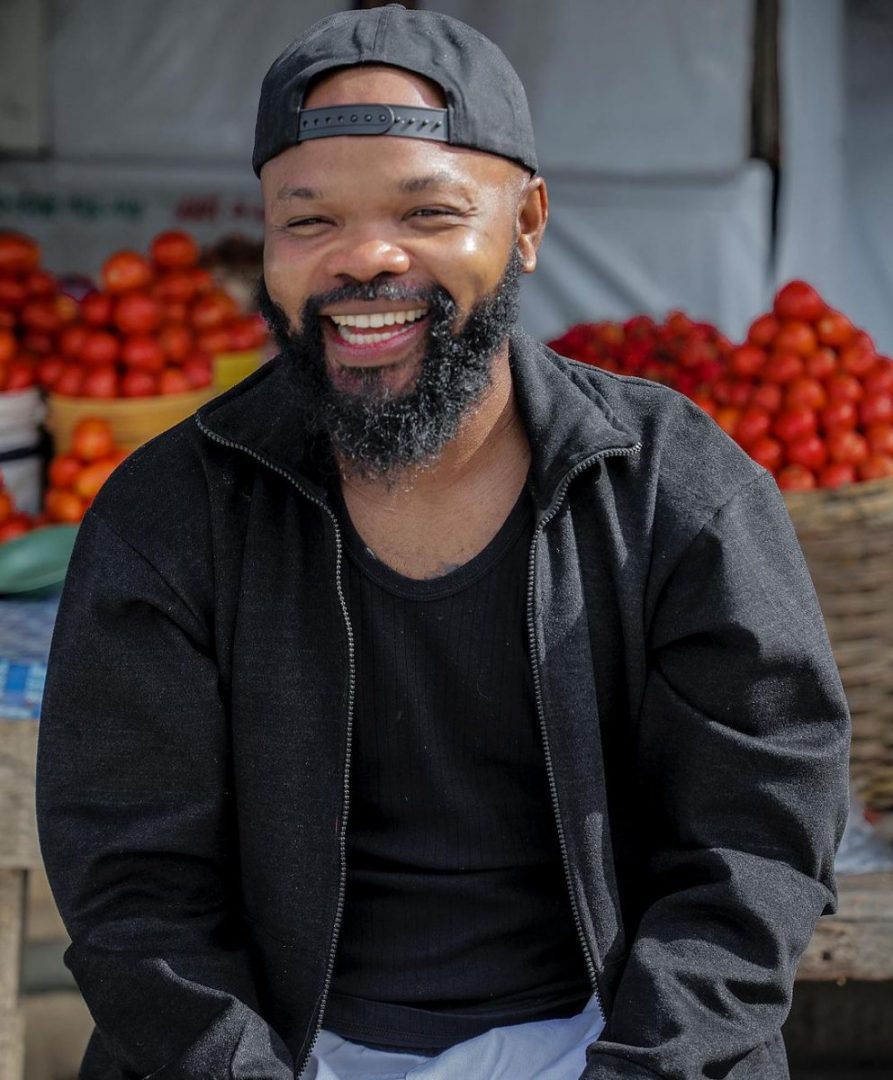 It would be recalled that Nedu was in the news some weeks ago when his ex-wife called him out for alleged domestic violence during their time together, (Read Details Here).

Nedu reacted to the claims and it wasn’t too long before it was revealed that the OAP was not the father of his first son.

With both parties coming to speak about the incident, reports claimed policemen attached to the state criminal investigation department (SCID) in Panti, Yaba seized two children from Ohiri amid the paternity controversy.

It is reported that in a letter of invitation with reference letter CR:3000/LSX/D10/Vol.3/71, which was signed by Fayoade Adegoke, the deputy commissioner of police at the SCID, Ohiri was directed to Margaret Ighodalo (CSP) with respect to the matter.

She was subsequently asked to stop making disparaging comments against the comedian on social media.

Ighodalo was said to have told Ohiri to bring her three kids to the SCID, where two were handed over to Nedu.

However, Nedu in an Instagram post, said the police never forcefully took his kids from his ex-wife but it was a unanimous agreement.

Nedu also shed light on what transpired at the police station and why the children had to be handed over to him.