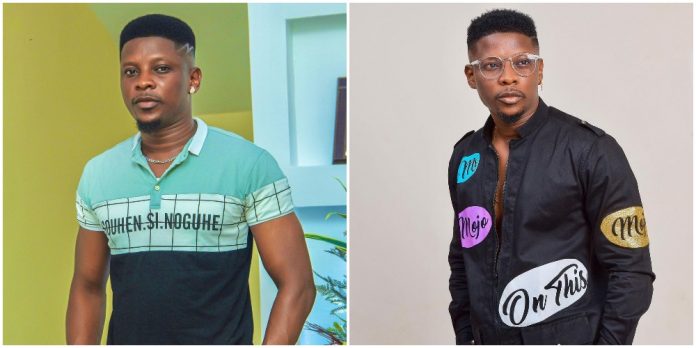 Nollywood actor, Rotimi Salami has sparked a new debate on social media as he insisted that DNA is not important unless someone is claiming to be the father of that child. 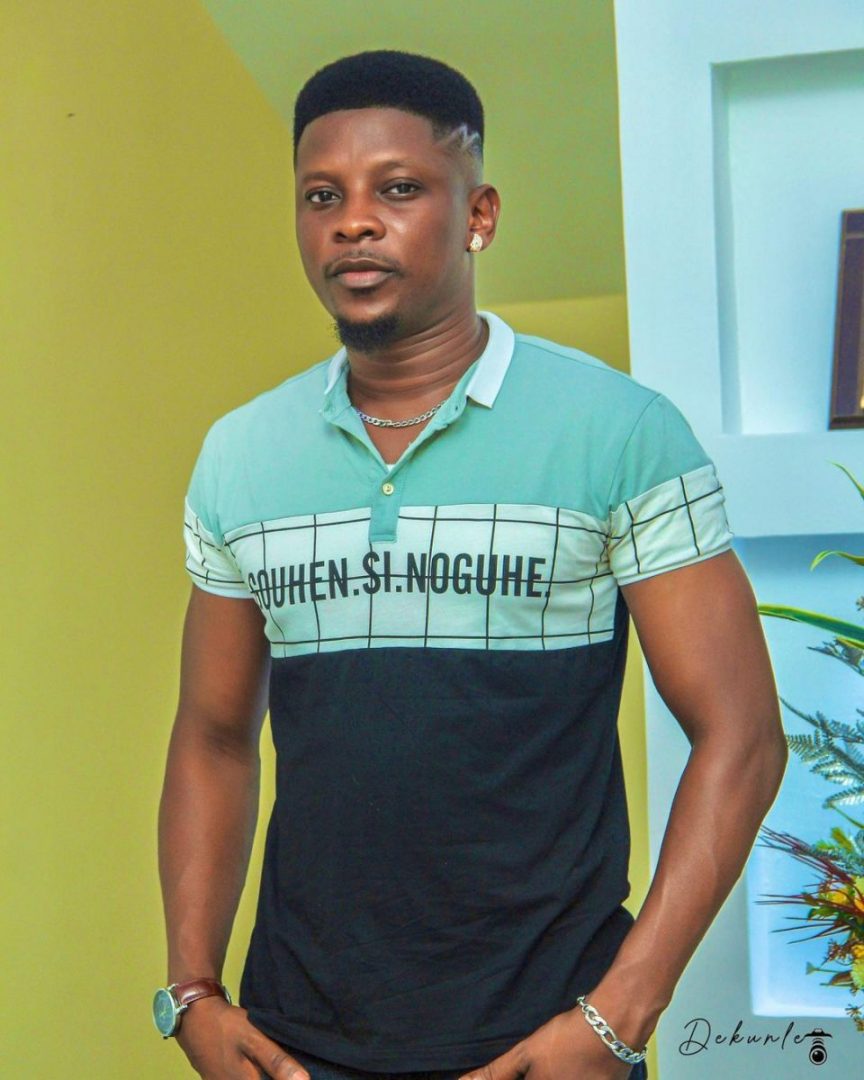 The social media world has been buzzing for the past few days with reports of men knowing they are not the biological father of their child surfacing daily.

Things got more interesting when popular OAP Nedu and his ex-wife dragged themselves on social media and it emerged that the talented actor was given a child that was not his own, (Read Details Here).

Though the matter has cooled off in the past few days, fans have continued to share their thoughts and Rotimi Salami became the latest personality to do so.

Rotimi Salami via a post on his official Instagram account some few hours ago stated that DNA is not important as people dim it to be.

According to the star actor, people don’t need to find out the paternity of a child.

Rotimi Salami noted that every child belongs to people and a father is someone who raises a child not necessarily a sperm giver.

He urged people to save themselves from an unnecessary heart attack, noting that the children emotions should also be considered.

I honestly think DNA test is not important unless someone is dragging ur Child with you. If you have a child you re raising u don’t need to go finding out the paternity, every child is ur child.

A father is someone who raised a child, not necessarily the sperm giver. Save urself the heart attack n protect that child’s emotions too.