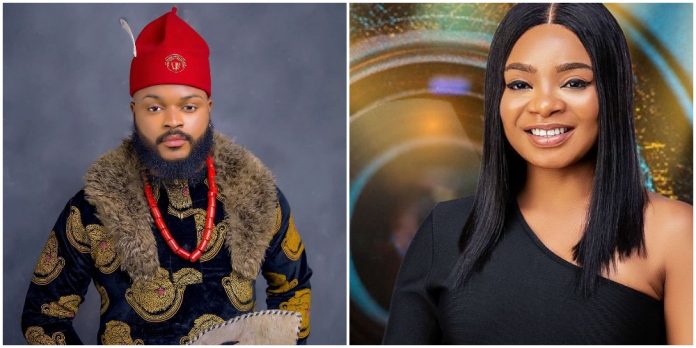 Evicted housemate at the ongoing Big Brother Naija season six reality show, Queen has shared her thoughts on the behaviour of Whitemoney which many has tagged as a strategy. 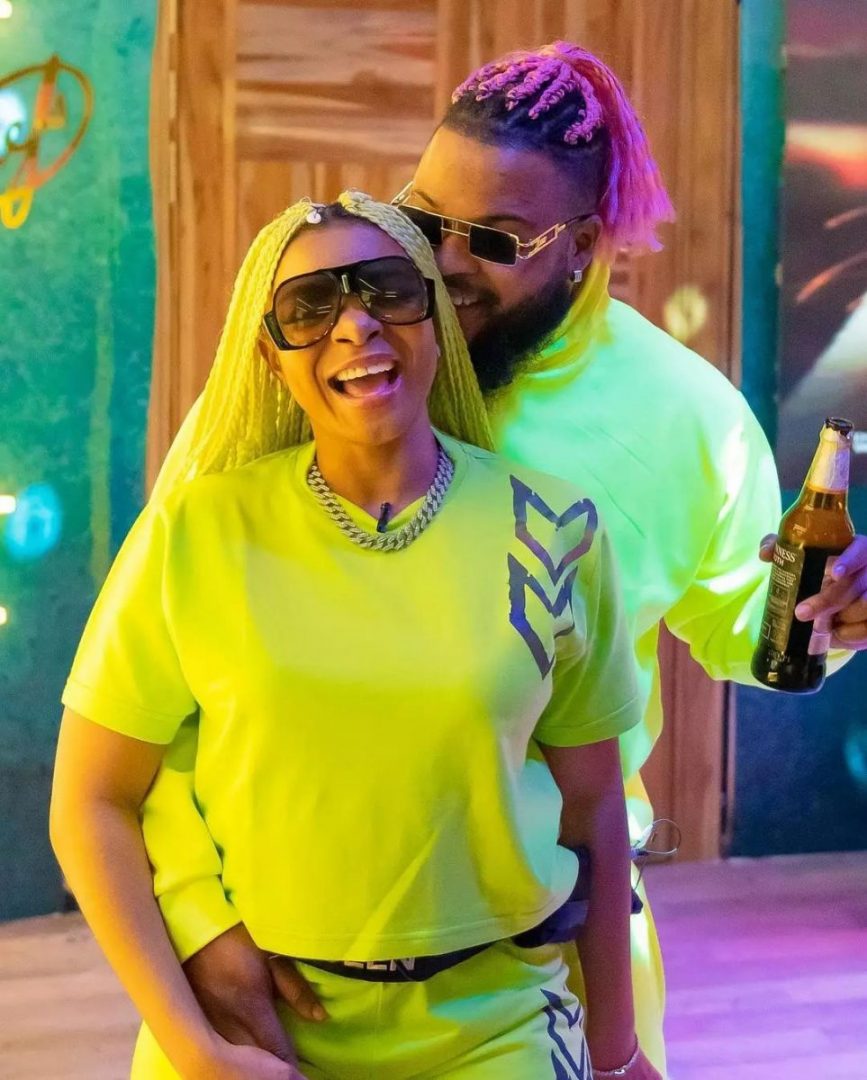 Whitemoney has continued to raise eyebrows on social media as some fans of the reality show claim he’s been living a fake life ever since the show started.

According to some fans, Whitemoney’s father figure in the reality show is nothing but a strategy that will ensure he ends up victorious.

Queen who was Whitemoney’s best friend has now insisted that it does not matter if Whitemoney’s kindness is a strategy or not, what matters is that he’s doing the act.

According to Queen during a recent interview, it takes a lot for someone to be in the house and you sacrifice your strength to do that.

Queen insisted that she does not care if WhiteMoney’s kindness is a strategy, the fact remains that he was sharing love with everyone around him.

See video of Queen interview below:

This is coming just days after Queen revealed her future plans concerning Whitemoney, insisting that she’s open to anything that comes out of their relationship, (Watch Video Here)

Fans and lovers of both superstars will be hoping they work things out after the show.