Home Entertainment BBNaija #BBNaija: I am open to a relationship with Whitemoney – Queen tells... 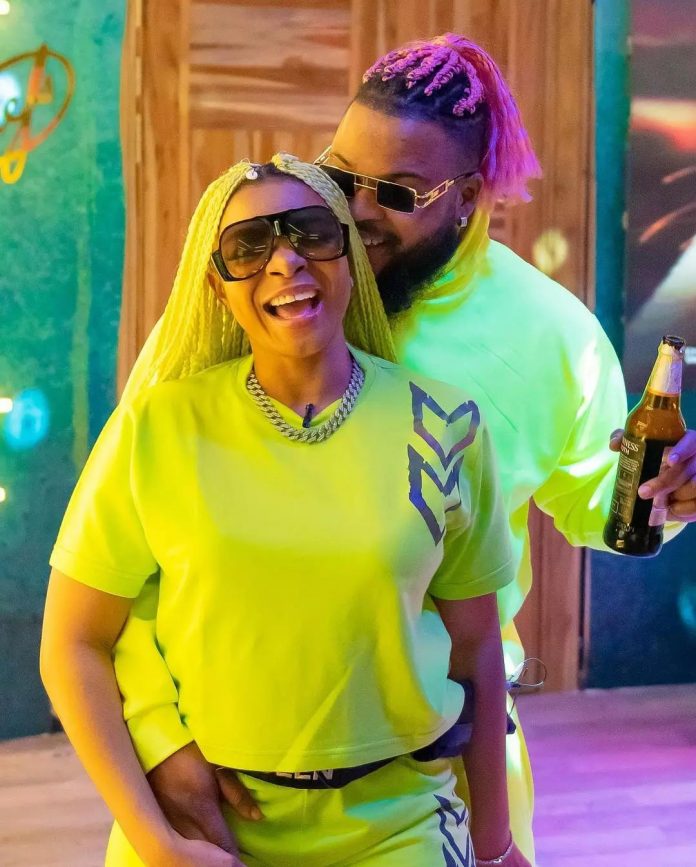 BBNaija season 6 evicted housemate, Queen during her eviction interview with Ebuka revealed that she likes Whitemoney and that she is open to a relationship with him outside the house.

Queen further told Ebuka that Whitemoney has been her friend ever since she arrived in the house.

He always cared for her and had her back. “I don’t know what is going to happen after now but whatever happens is fine by me,” she told Ebuka.

Meanwhile, Queen also told Ebuka that her eviction came as a surprise to her because she came with a winning mentality.

Recall that Whitemoney and queen really got close after Jackie B was evicted and they also had their fights, the last one was when Whitemoney told Queen that kissing and touching multiple people is a stupid act (watch video here).

Queen some days earlier before the fight also told Whitemoney that she likes to knack 2-3 times a week and that she can not be with a man who can deliver in bed (watch video here).