Home Entertainment BBNaija #BBNaija: Pere has been evicted from the house (Faked Eviction) 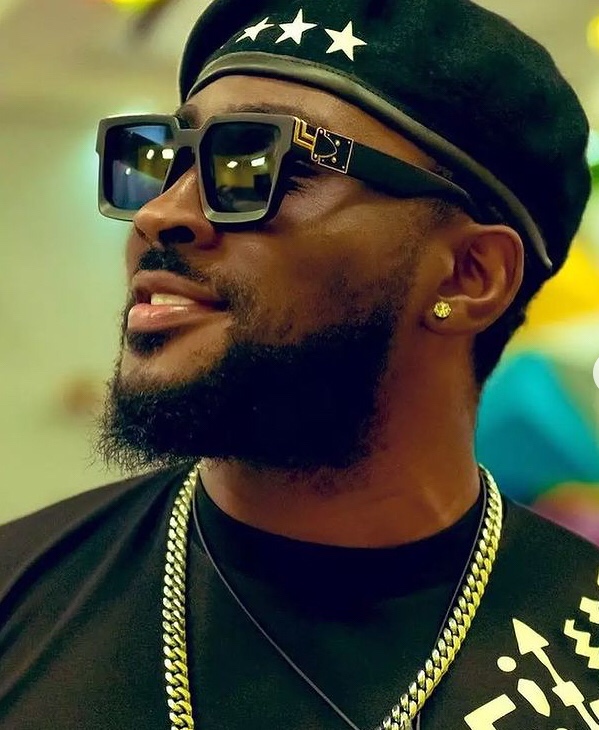 Pere becomes the first housemate to be evicted this Sunday as the show gets ready to enter its final week.

Six housemates have been up for eviction for the ninth week. They include White Money, Pere, Angel, Saga, Nini and Queen.

Emmanuel won the ultimate veto power after one of the Arena games and she got immunity from nominations. She used the veto power to appoint Liquorose as head of house and Cross as her deputy.

The appointment gave the two immunity from nomination and assurance that they would make it to the final week.

Recall Pere made headlines some days ago after he and Angel had a fight in the house, Angel in the process revealed their dirty secret, exposing that she gave Pere Head in the house (watch the video here).

Meanwhile, the same Angel also exposed Cross, after he turned down the offer of giving her Head Game, she blasted him by saying, You offered to eat my pu-cee in the bathroom (watch video here).