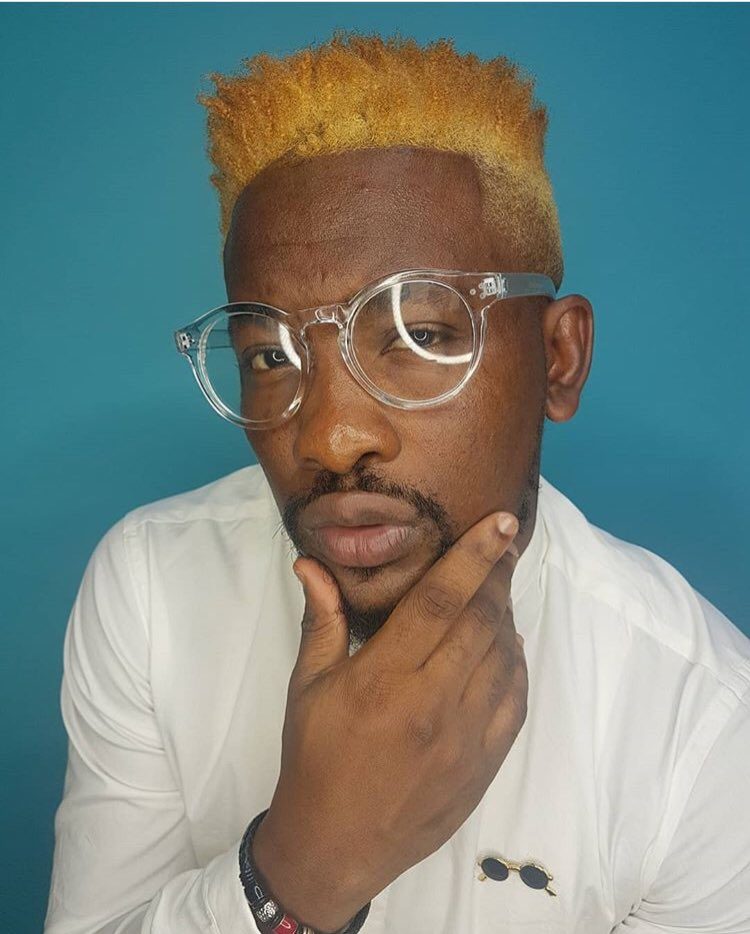 OAP Dotun gave a sassy response to a troll that criticized him for condemning BBNaija’s Saga after the housemate was evicted from the reality TV show.

Dotun joined the majority of netizens to condemn Saga’s obsession with a housemate, Nini, in the Big Brother house. In a tweet, Dotun expressed his disappointment in Saga for losing focus because of a lady.

Replying to Dotun’s tweet, a BBNaija fan disagreed with him on his take about Saga and questioned his reasoning. The comment caught Dotun’s attention and he gave the troll a dressing down in his response.

It is not the first time Dotun has shut down someone on social media who has said something negative about him.

Meanwhile, the former wife of Nollywood actor Blossom Chukwujekwu, Maureen Esisi blasted her trolls as she tells them she will still kiss her brother on the lips and lick her cousin aggressively (watch video here).