Home Sports Serena Williams spends priceless time with her daughter as she reflects on... 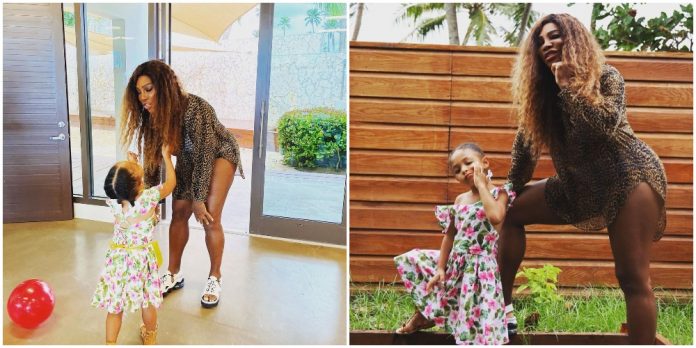 One of the greatest players to have ever graced the tennis court, Serena Williams, is not taking her role as a mother for granted as she spends priceless time with her daughter, Alexis Olympia Ohanian. 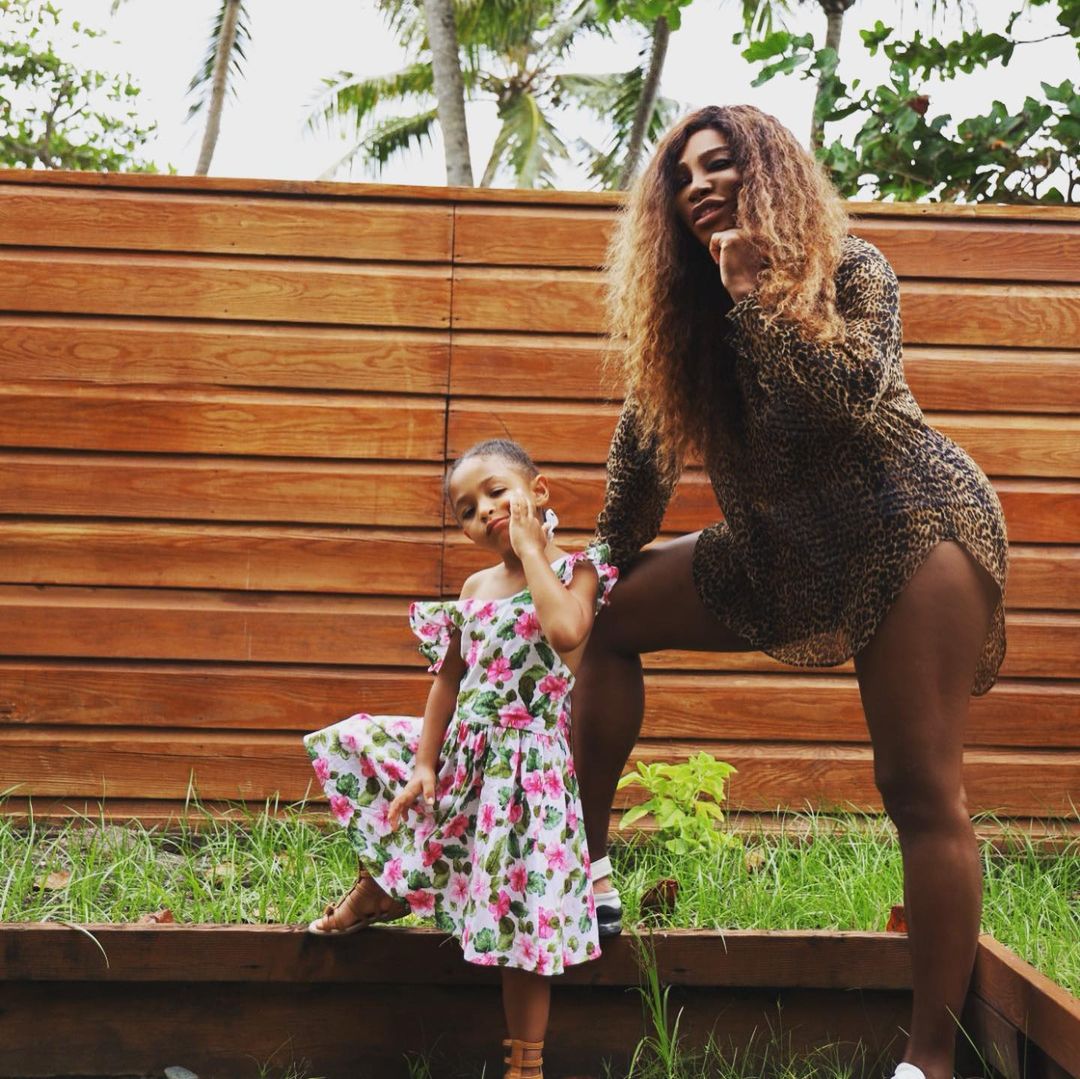 Serena Williams has written her name as one of the legend in sports history having won 23 Grand Slam singles titles, the most by any player in the Open Era, (Read Details Here).

Despite the hard work and dedication that comes with her achievements on the court, Serena Williams has never been shy in showing the world that family comes first.

The 39-year-old who got married in 2017 via a new post on her official Instagram account has now shown that the bond she’s growing with her daughter is stronger than what fans can comprehend.

Serena Williams shared some new pictures of herself and Olympia having a nice time together.

Having reflect on her past, Serena Williams captioned the post with a message that proves she’s ready for the battle ahead of her and glad of the way things are going.

I have been reflecting on my life, and came to the realization that I’m exactly where I am supposed to be. Welcome to my work-cation 🙂

Serena Williams will surely be back on the tennis court and fans will be hoping she gets back to winning ways as she continues her quest for grand slam number 24.