Home Entertainment I am young, cute and rich, what else are you looking for?—... 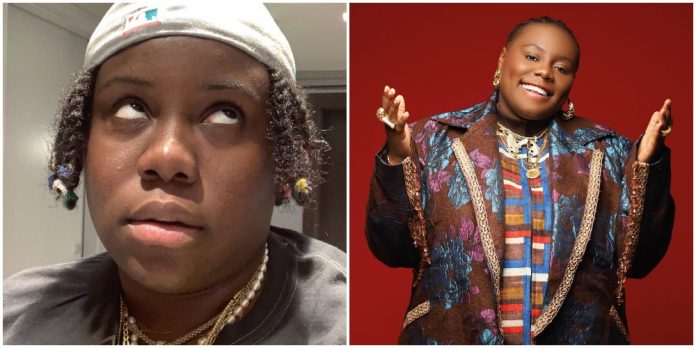 Multiple award-winning singer and songwriter, Teniola Apata has sent a strong message to her suitors across the globe, listing some of the attributes she possesses. 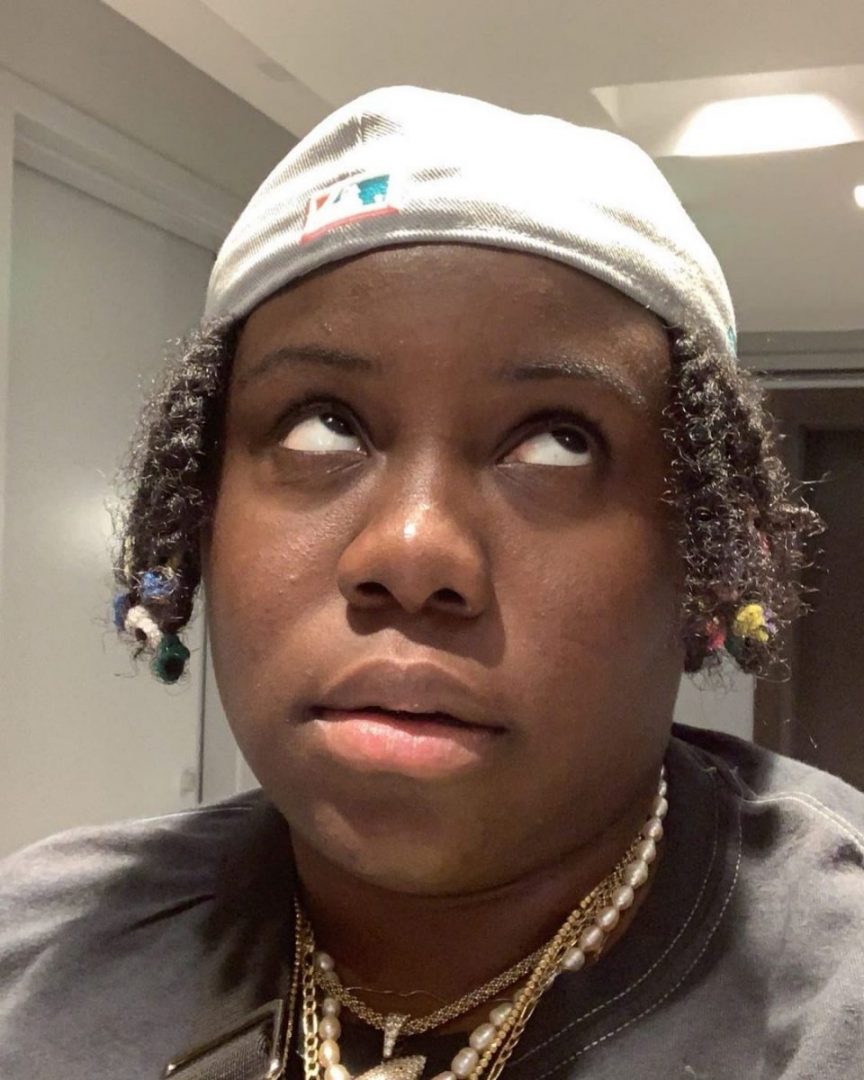 Teni has been able to sustain the momentum in the entertainment industry and her hard work and dedication are paying off.

Currently ranked as one of the biggest personalities in the entertainment industry, Teni has not been shy in sharing her personal life with fans and lovers on social media.

The talented singer has been consistent in sharing her thoughts on love as she hopes somebody’s son falls in love with her one day.

However, things are not working according to plan and Teni some hours ago decided to question men overlooking her.

Teni noted that men can also do something with her lips, a move that showed how desperate she needs a man.

See video of Teni speaking below:

In order news, things didn’t go well for Anthony Joshua on Saturday night as he was defeated by Oleksandr Usyk in their pulsating world heavyweight championship fight at the Tottenham Hotspur Stadium.

Joshua’s reign as IBF, WBA and WBO champion was ended in a sensational fight which Usyk took by a unanimous decision after a scintillating performance, (Watch Video from the match here).