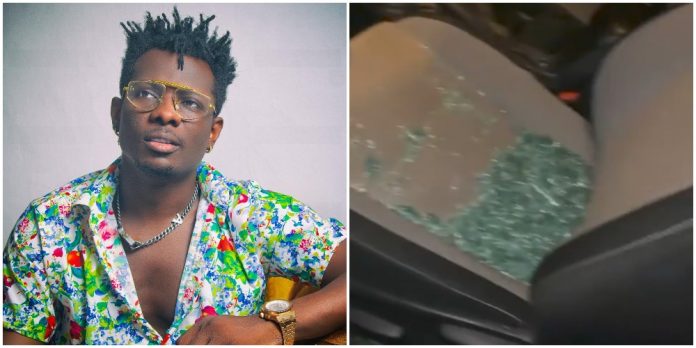 Nigeria singer and songwriter, Terry Apala has taken to social media to reveal his ordeal in the hands of armed robbers in Lagos traffic. 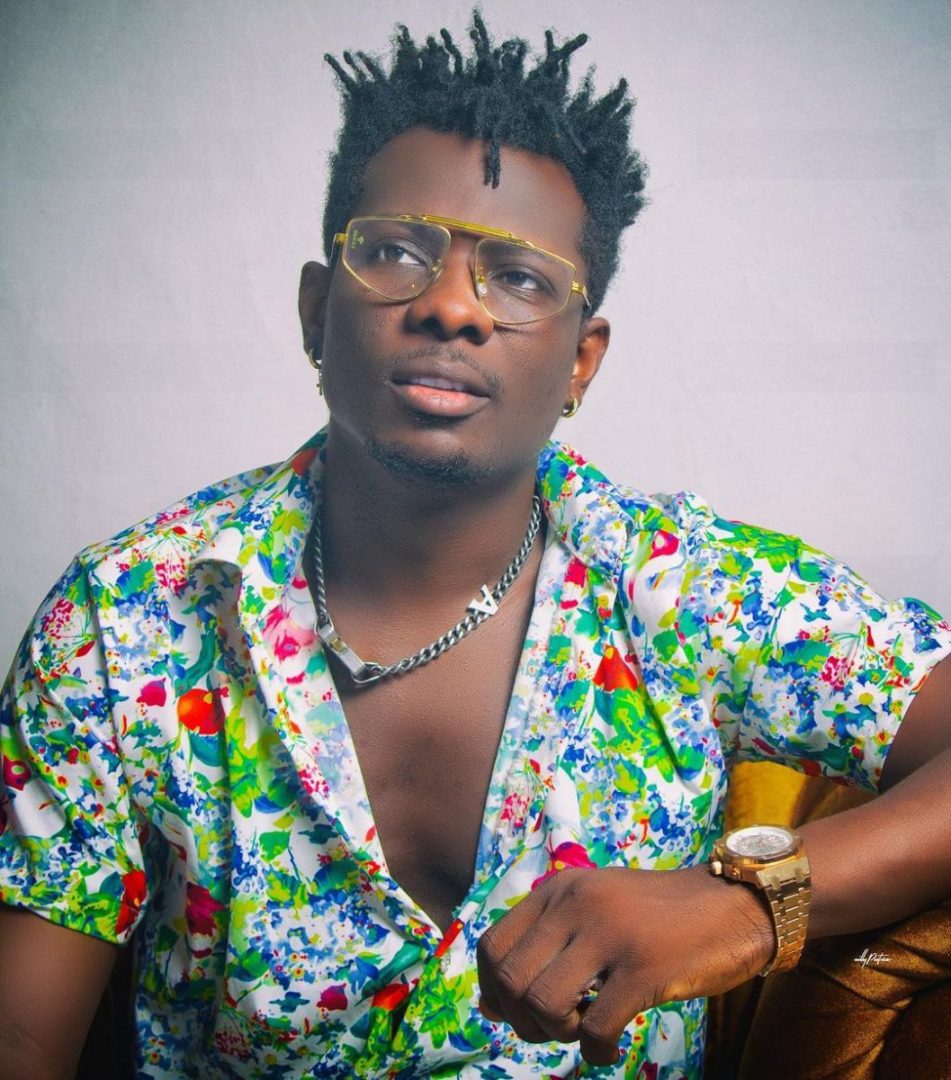 Lagos State has become popular for its traffic congestion and some miscreant have been taking advantage of this to rob citizens of their personal belongings.

Terry Apala has Joe joined the list of top personalities in the entertainment industry to be robbed of his belongings by these miscreants.

Terry Apala shared a video of his car after the robbery incident as he noted that some of his crew members were also involved in the act.

According to Terry Apala, the incident happened on the third mainland bridge and all their phones and expensive gadgets were carted away by these armed robbers.

See video of the car after the alleged robbery incident below:

In related news, multi-talented Nigerian singer and songwriter, Omah Lay has unfollowed his girlfriend, Gloria, on Instagram over a cheating scandal.

Omah Lay showed off Gloria on social media some hours ago but things got dramatic when a video of his girlfriend and another man surfaced on the internet, (Watch Video Here).