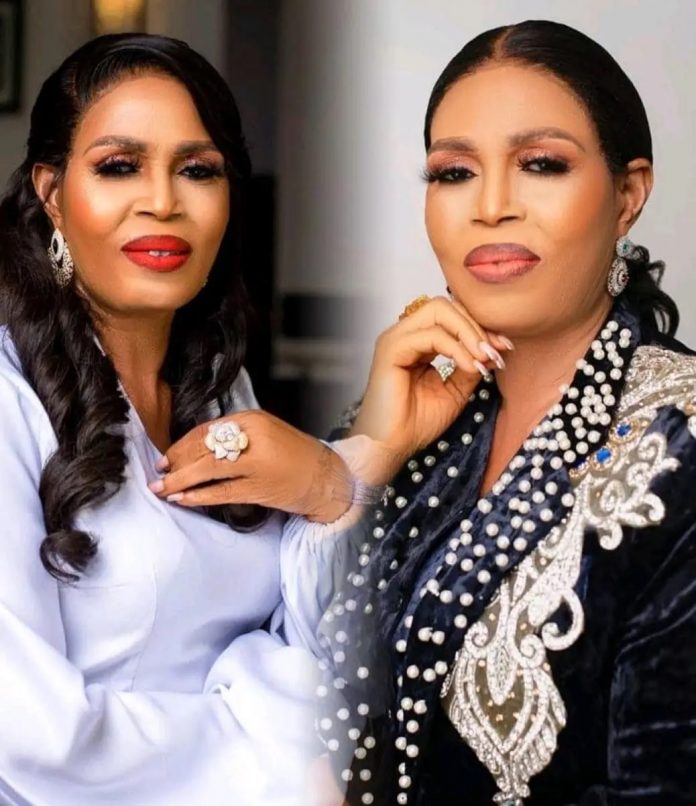 Arguably one of the best actresses in the entertainment industry, Toyin Afolayan popularly known as Lola Idije has taken to social media to celebrate her 62nd birthday. 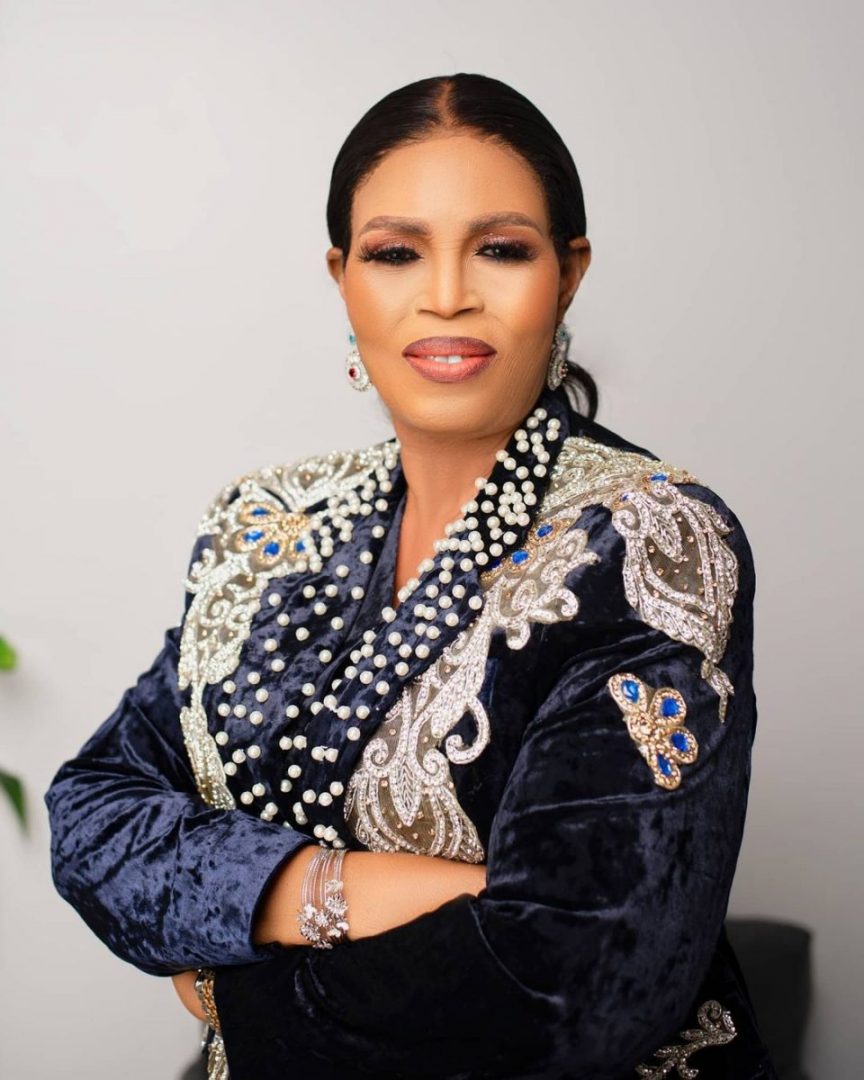 Lola Edije clocked 62 on Friday, September 24 and she’s not taking the new milestone for granted.

Lola Idije has continued to defy all odds with her beauty and fans on her timeline have continued to wonder how she has been able to sustain her beauty.

Rocking a black outfit, Lola Idije looked sparkling with top personalities in all walks of life gushing about her beauty via the comment session.

Her colleagues in the industry have also stormed her page to shower her with prayers, a move that showed that she’s been affecting lives positively.

See her pictures below:

Pere revealed this shocking revelation during a question and answer game with his colleagues at the ongoing reality show, (Watch Video Here).