Home Entertainment BBNaija #BBNaija: “I have a crush on RMD” — Angel opens up on... 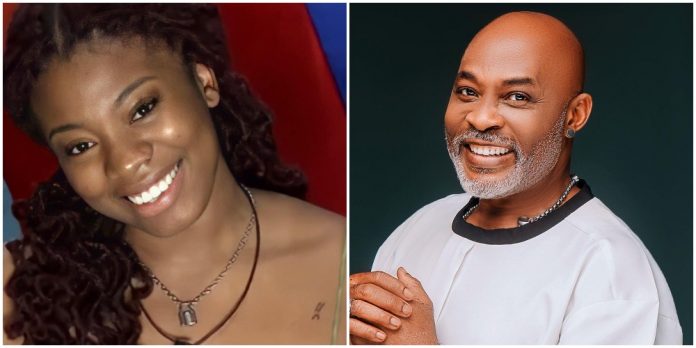 BBNaija season six housemate, Angel has revealed one of her deepest secrets and it’s having a crush on veteran Nollywood actor and filmmaker, Richard Mofe-Damijo popularly known as RMD.

Angel is currently one of the most controversial personalities at the ongoing reality show with some fans skeptical of her relationship with the male housemates.

The 21-year-old started the show by building a good relationship with Sammie but things took a dramatic turn some weeks later.

With Sammie out of the picture, Angel has been caught in some steamy sessions with other male housemates that includes Cross and Yousef.

With Angel not looking like a housemate that will stay off controversies anytime soon, the young entrepreneur during a question and answer game with her colleagues opened up on her love for RMD. 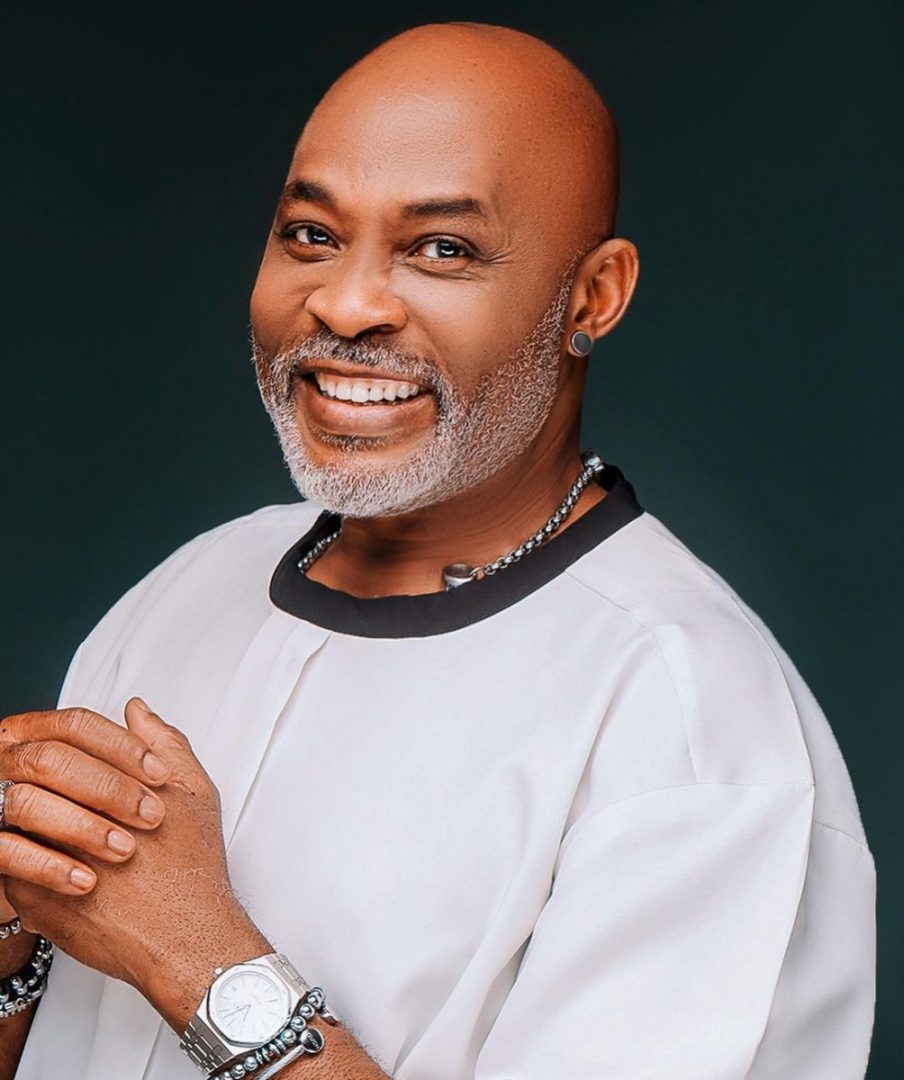 With her colleagues expecting Angel to make mention of some young entertainers in the industry, she noted that RMD is the man she has a crush on.

Replying to Angel’s answer, Nini stated that the 21-year-old has a flair for older men.

Watch Angel speaking about RMD below: