Home Entertainment Celebrities Afrobeat Superstar, Davido Shares How He Became Famous In The US 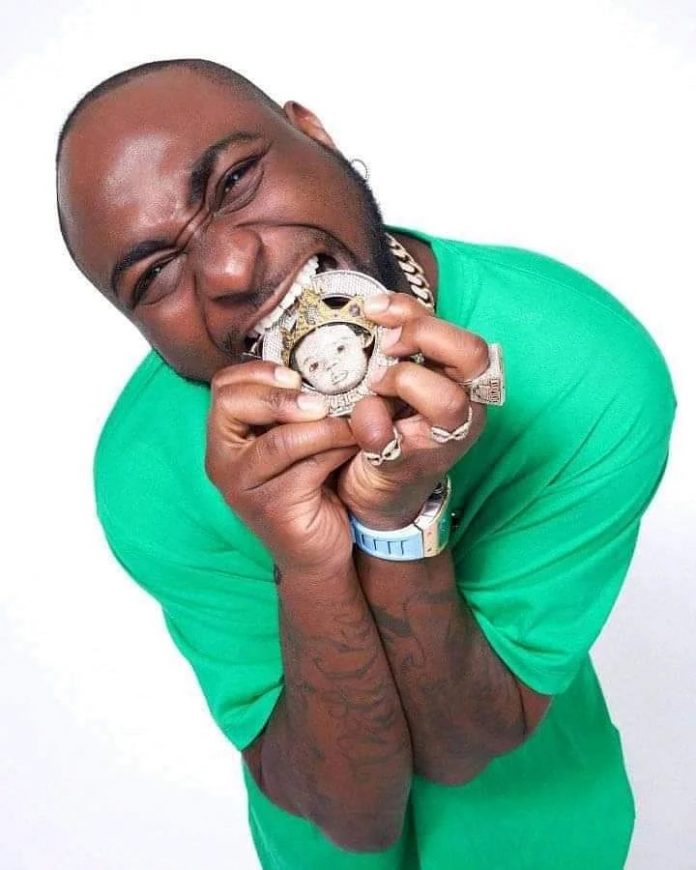 Afrobeats superstar, Davido has revealed how his music got so big in the US.
In his interview with Trevor, Davido said his music and its success began with Nigerians in Atlanta.

According to him, Nigerians would go to a club in Atlanta, spend $50,000 and more on drinks with instructions that only Davido’s songs should be played for their Dorime.

David also recounted how he heard stories of girls who would go to the club and request only his songs from the DJs.

He said that their requests and shown love made him famous. Davido revealed that when he finally returned to Atlanta in 2013, he sold out all the venues of his shows with exposure or promotion.

READ ALSO
Nina Debunk Rumour of Being Used By Miracle

While on his personal life, Davido’s relationship with Chioma hit the rocks months ago after he was caught on camera flirting with American social media influencer, Mya Yafai at a nightclub in the U.S (watch video here).

Chioma however has moved out of their home in Banana Island and was seen house-hunting in Lagos about three months ago (watch video here).