Home Entertainment Celebrities “Keep my name off your mouth” – Khloe warns Jaruma after she... 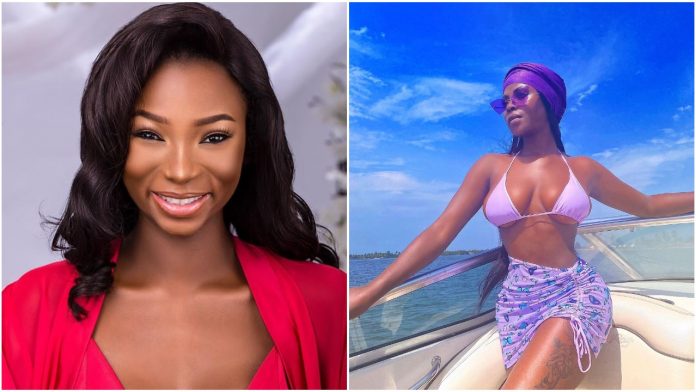 The Nigerian reality star and swimwear fashion designer, Koko by Khloe took to her social media page to issue out a stern warning to Nigeria’s most popular Kanya Mata seller Jaruma after she asked about her BBL surgery.

According to her, No one knows her surgeon, as she claims that she is the only one that knows how she achieved her body.

She also expressed that she is currently not ready to talk about her body enhancement yet, and nobody should be fooled as to what anyone said on social media. 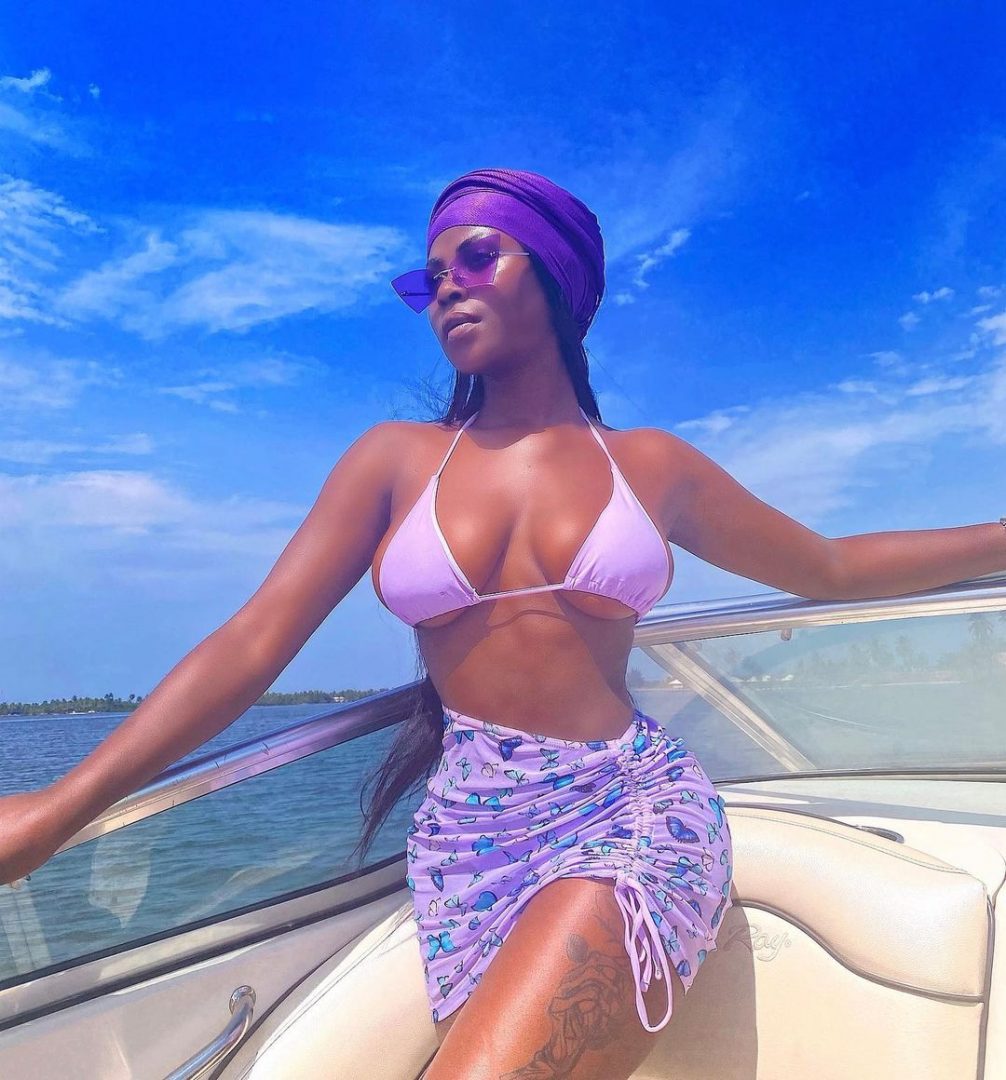 Koko over the past few months as been tensioning instagram with her hot body photos and admitted that her mum never liked the idea of her doing body enhancement surgery.

Recall also Koko made headlines some weeks back, after Nigerian rapper Dremo revealed what he would do to his bestie, Khloe in bed (read it here).

see the response to Jaruma below.

Still, on celebrity drama, popular female singer and songwriter, Tiwa Savage have been caught at a crossroad as she revealed that she’s set to be blackmailed.

According to the singer, her current lover shared their sex tape on snap, and despite deleting it, someone got the tape and is trying to use it against her (See Video Here).