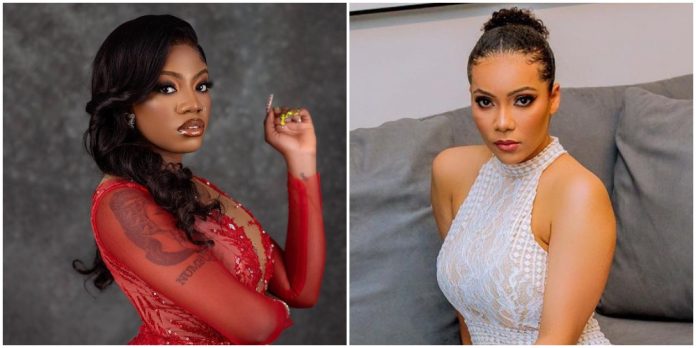 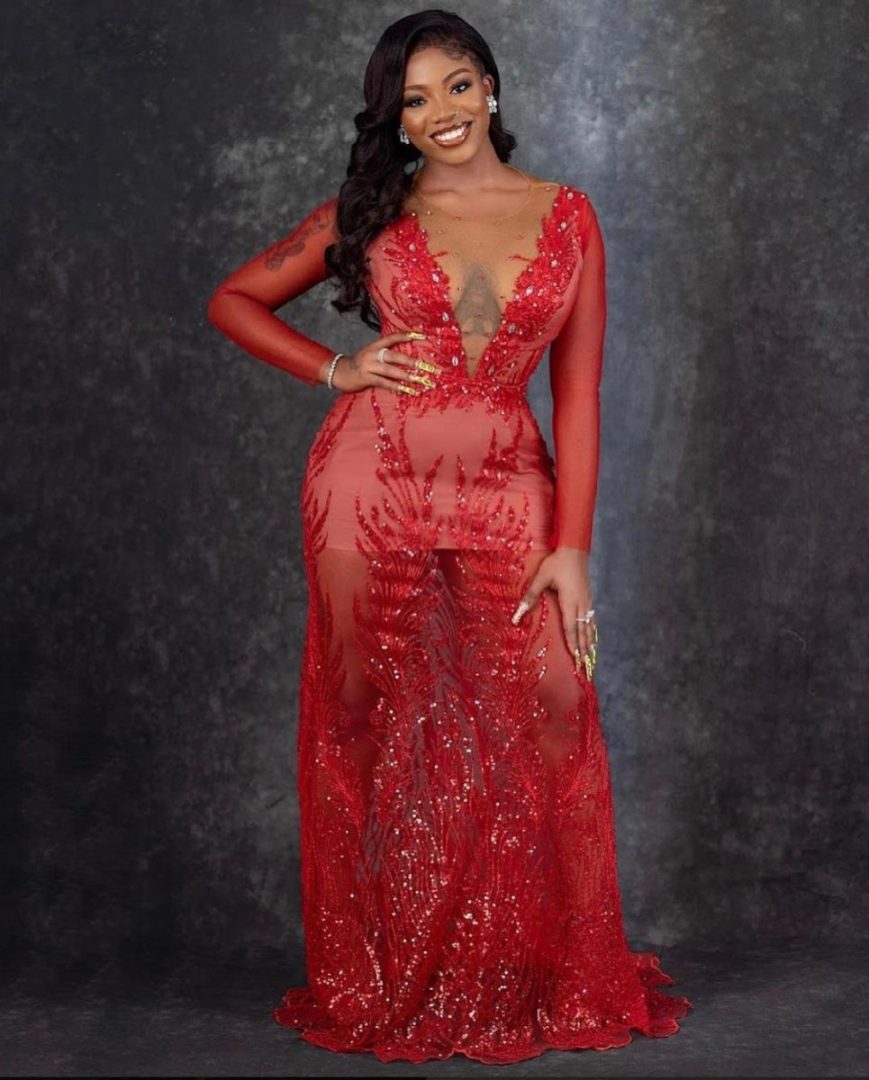 It would be recalled that Maria was in the news some hours ago after she was called out by popular Instagram socialite, Cubana Chief Priest.

Cubana Chief Priest via a series of posts called out Maria who he claimed is having an affair with his sister’s husband, Kelvin, (Read Details Here).

This revelation has sparked reactions from fans on all social media platforms and it wasn’t surprising when Angel’s mother took a swipe at Maria, (Watch Video Here). 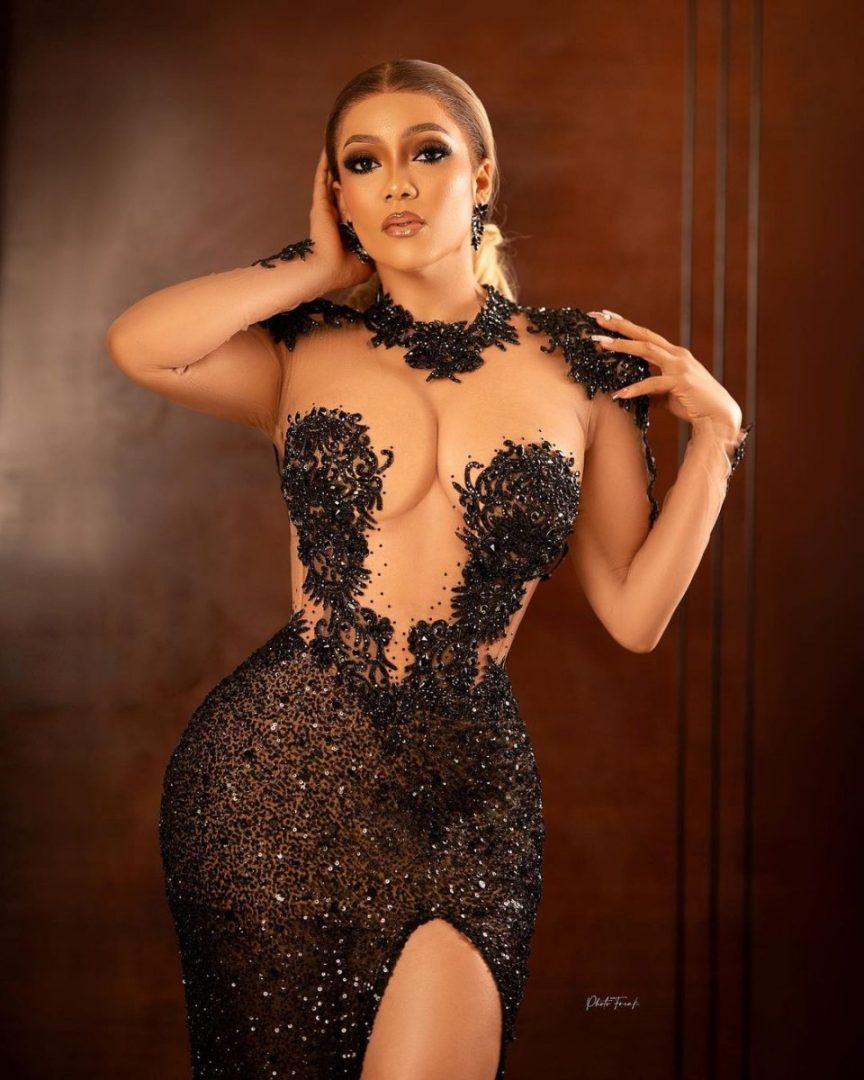 With more details about Maria’s relationship with Kelvin still popping up on social media, Angel some few minutes ago took to her Instagram timeline to brag.

It would be recalled that Angel and Maria were unable to build a great relationship during their time together at the BBNaija reality show.

Taking to her Instagram story, Angel took a swipe at Maria by insisting that she’s engaged despite claims by numerous people that she’s not wife material.

It reels like just yesterday when people told me that I could never be “wife material”, the wound is still so fresh in my heart , I thought they were right but God proved them wrong and now I’m proudly engaged to money