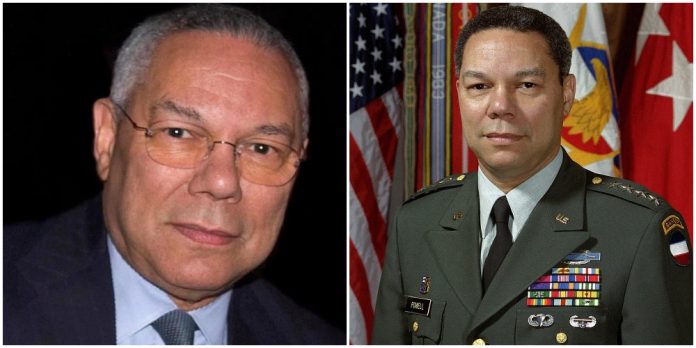 Colin Powell, the first Black United States of America secretary of state has been pronounced dead at the age of 84. 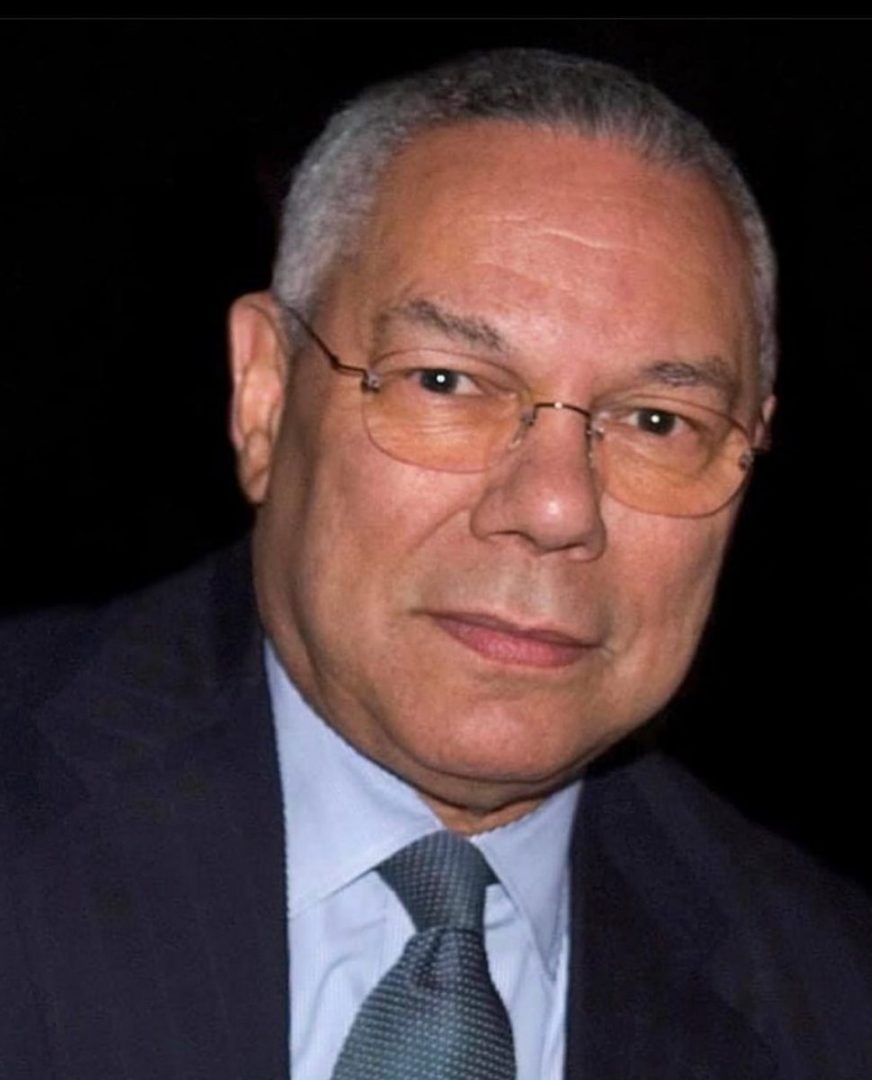 Powell who helped shape foreign policy in several Republican administrations died from complications from Covid-19, his family announced on Facebook.

“General Colin L. Powell, former U.S. Secretary of State and Chairman of the Joint Chiefs of Staff, passed away this morning due to complications from Covid 19,” the Powell family wrote on Facebook, noting he was fully vaccinated.

Condolences messages from world leaders have begun to pour in for the deceased.

Powell is survived by his wife, Alma Vivian (Johnson) Powell, whom he married in 1962, as well as three children.

Who is Colin Powell

After growing up in the South Bronx, Powell attended school at the City College of New York, where he participated in ROTC, leading the precision drill team and attaining the top rank offered by the corps, cadet colonel.

He entered the US Army after graduating in 1958, and later served two tours in South Vietnam during the 1960s.

Powell stayed in the Army after returning home, attending the National War College and rising in leadership.

He was promoted to brigadier general in 1979, appointed as Reagan’s final national security adviser in 1987 and was tapped by the elder Bush in 1989 to head the Joint Chiefs of Staff.

Powell’s tenure in the elder Bush’s administration was marked by his involvement in some of the most notable American military actions of the late 20th century, including the 1989 Panama operation.