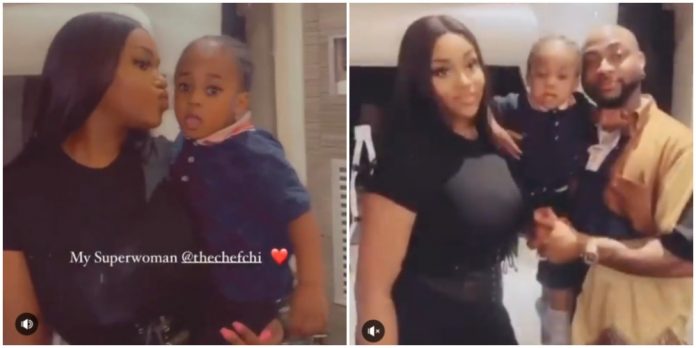 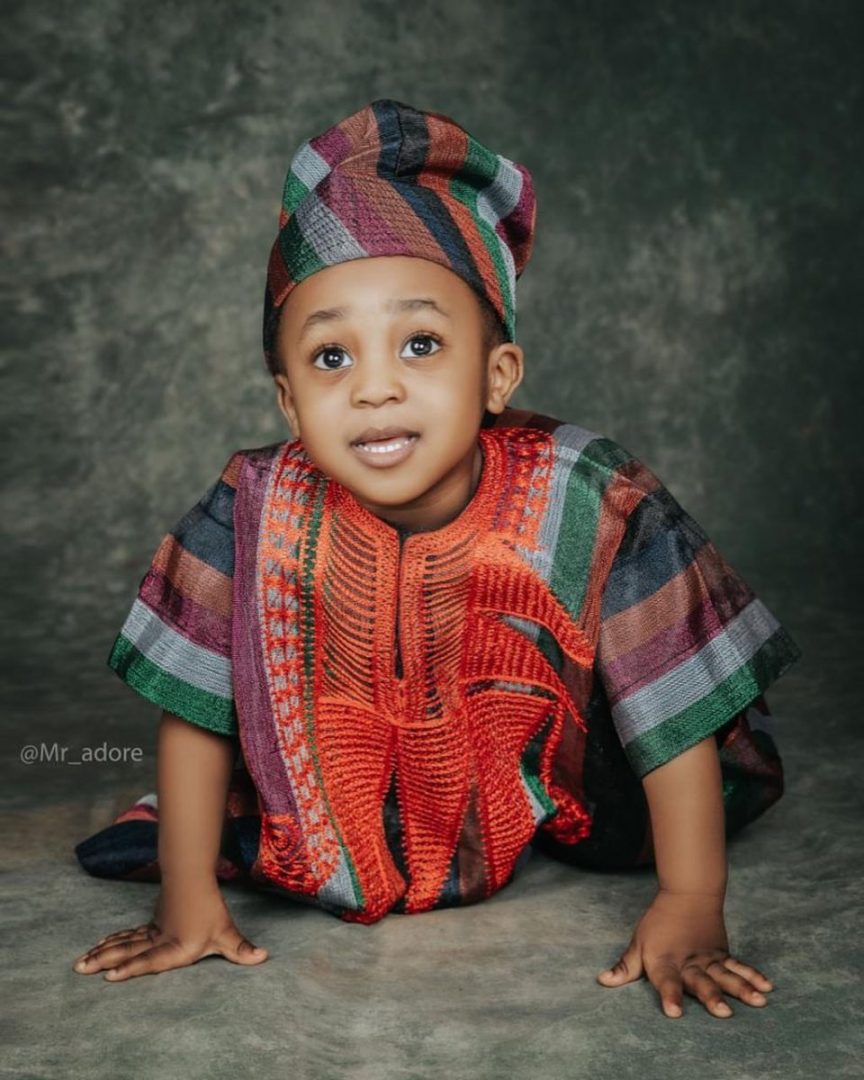 It would be recalled that Ifeanyi Adeleke clocked 2 on the 20th of October 2021 and both parents ensured that the day was celebrated in a grand style.

Davido and Chioma shared adorable pictures of Ifeanyi and captioned them with words that showed they are not taking him for granted, (Read Details Here).

Both parties decided to show love to their son on Saturday night as they hosted a party that was attended by close friends and family.

Some top personalities in the entertainment industry also grace the occasion.

However, Davido and Chioma gave fans a sign that something is not working fine in their relationship as they maintain social distance during their son party.

Both parties danced with their son but didn’t move close to each other, a move that will surprise conversant with their life.

In a video that has gone viral on social media, Davido and Chioma also posed for pictures with their son but both parties ensured that they kept their distance.

This is the first time both parties will be spotted together ever since Davido was accused of cheating on Chioma with American model Mya Yafai.

See video from the birthday party below: